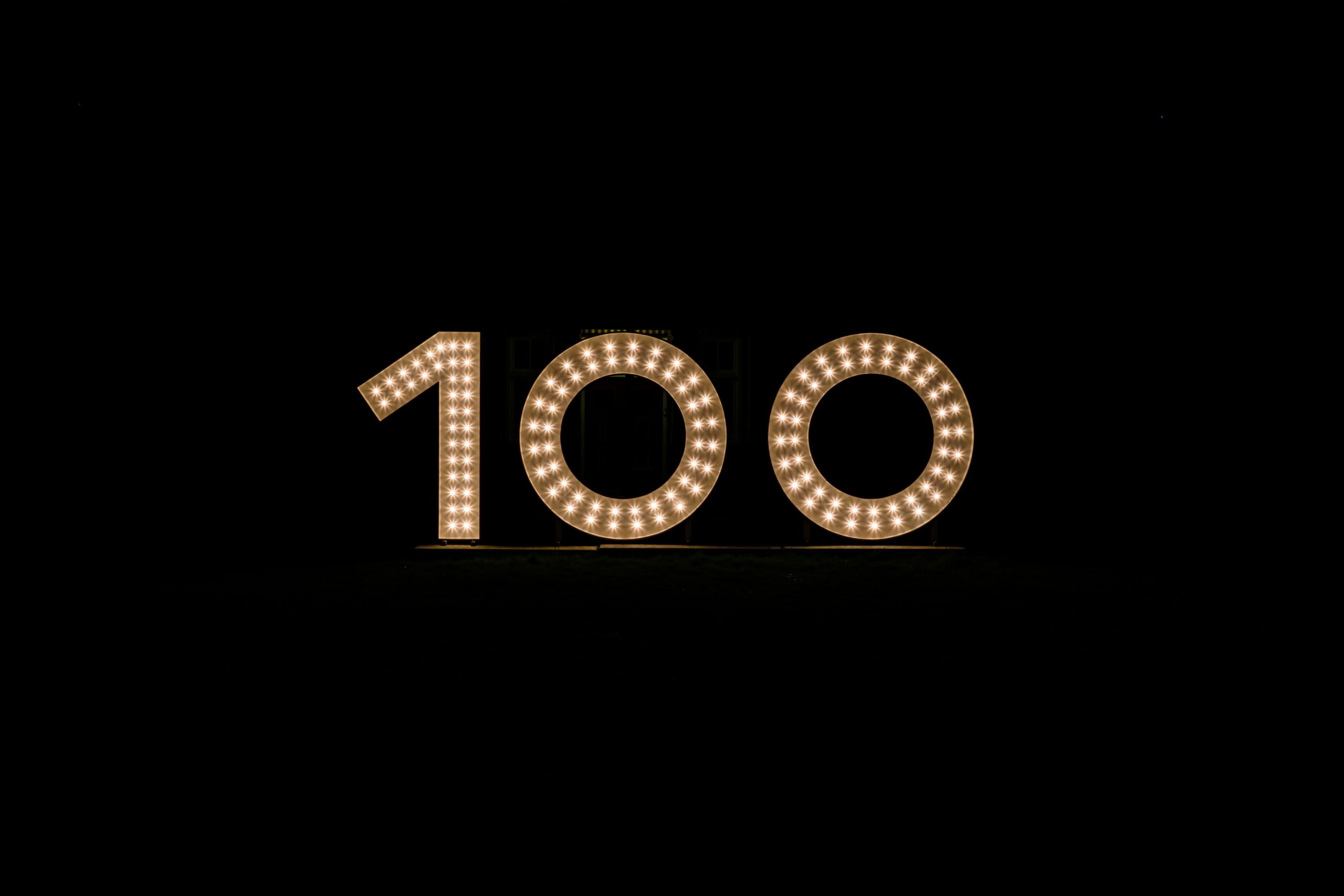 I could easily make a list of movies we gave an A+ to at RunPee, but I thought I’d reach out and see what movies the rest of the world thinks can do no wrong. With us, sometimes we go in with low expectations and walk about with an unexpectedly happy grade. And sometimes we inexplicably find we expected to be good was overhyped and ultimately disappointing.

Checking a conglomerate review site like Rotten Tomatoes takes our subjectiveness out of the equation. This leaves an even playing field for the elite films that Rotten Tomatoes considers members of the 100% Club.

Also, at RunPee we haven’t seen everything, so this covers our butts.


What movies are SO GOOD that everyone agrees is perfect? What films really ARE all that and a bag of chips?

Here is the official 100% Club at Rotten Tomatoes.

It has me confused. Why are mostly old films on this list? Was more care taken in filming in those days, was there less competition, or did Hollywood have less of an attitude of ‘let’s make a throwaway sequel to pay the rent”?

I can’t help but think a lot of these ‘perfect movies’ are just grandfathered in, by nature of nostalgia or by being a mirror of their times.

Some of the older one hundred percenters include, in no particular order:

There are only four made within my lifetime with 100% RT scores:

At least from the ones I’ve seen and can comment on. Three kid movies and one sci fi classic. What about Jaws, Raiders, E.T., Aliens, Jurassic Park? Die Hard, Titanic, Avatar, Lord of the Rings, Superman, The Matrix, The Empire Strikes Back, Blade Runner, Pirates of the Caribbean, Shawshank Redemption, Contact, Arrival, The Breakfast Club? We’ve got a list of 60 films that stand up to the test of time, and realize that’s not really scratching the surface.

This can’t be correct.

I had to do more digging. The Wikipedia 100% list adds two more films:

You’ve got to be kidding me. Why is this so hard? The 0% score article had LOTS of terrible films on offer. Is is easier to have a trash film than a great one? Are we so jaded we have to pick nits in all modern movies? I refuse to believe the only perfect movies are from the days of Black & White or early Technicolor.

More searching, from the Wikipedia (this should not be so hard…)

Mad Max 2 (1981) was voted the greatest action film of all time in a readers’ poll by American magazine Rolling Stone in 2015.

Die Hard (1988) was voted the best action film of all time with 21 votes in a 2014 poll of 50 directors, actors, critics, and experts conducted by Time Out New York.

Serenity (2005) was voted the best science fiction movie in a poll of 3,000 people conducted by SFX magazine.

Titanic (1997) was voted the most romantic film of all time in a poll conducted by Fandango in February 2011.

Roman Holiday (1953) was voted the best foreign (i.e. non-Japanese) film of all time in a 1990 poll of about a million people organized by Japanese public broadcaster NHK.

The Shawshank Redemption (1994) was voted the greatest film of all time by Empire readers in “The 201 Greatest Movies of All Time” poll undertaken in March 2006.

Titanic (1997) was voted the greatest hit of all time in a poll of 6,000 movie fans conducted by English-language newspaper China Daily in March 2008.

The Lord of the Rings trilogy (2001–2003) was voted the most popular film of all time by an audience poll for the Australian television special My Favourite Film in 2005 and by a poll cast by 120,000 German voters for the TV special Die besten Filme aller Zeiten (“The best films of all time”) in 2004.

Superman (1978) was voted the greatest superhero movie in a poll of 1000 British adults conducted by Virgin Media in 2018.

The Dark Knight (2008) was voted the greatest superhero movie in a reader’s poll conducted by American magazine Rolling Stone in 2014.

This can’t be right

I’m seriously disturbed by the lack of films from the 1970s until today that can be considered perfect. It’s not that we can’t create A+ films these days (look at last years’ amazing offerings alone, like Peanut Butter Falcon, Jojo Rabbit, Endgame, and 1917!).

What do you think?

UPDATE — This list makes a bit more sense, including movies from the 90% scoring range and up: Top 100 Movies Of All Time Rated by Rotten Tomatoes.

The validity of movie rating systems

Null Movies – Films with a 0% score on Rotten Tomatoes

60 Movies Standing Up To The Test Of Time