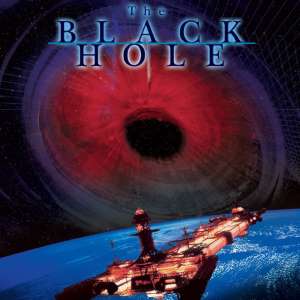 Null Movies are a thing

After many weeks discussing how we grade movies at RunPee, from A+ through F-, I thought I was done.

But NOT SO FAST!  There’s an even worse film than the lowly F-. How about a null score that statistically nobody has a good thing to say about it? It’s so far beyond the bottom of the barrel that said movie rusts right through it…so dense that it starts a singularity.

A Null Movie is so far past the event horizon that light doesn’t come back out.


There’s more total crap out there than you’d think. And so Jill ‘Hatchet’ Florio is back on the job!

Here are the 40 (!) films with a 0% score on Rotten Tomatoes. IGN.com says: “For Rotten Tomatoes to qualify a film for this list it has to have been reviewed at least 20 times by separate outlets.”

Note that the otherwise reliable John Travolta has more than one 0% film on RT, and that’s not even including BattleField: Earth. Can he get a trophy? What would an empty set trophy look like, and would two of them fit on his mantle?

I’m surprised some A Listers besides Travolta lent their efforts to these lists. Did they need to replace a roof or something?

RunPee doesn’t have a single { } set rating. Probably because I just made the category up. Offhand, we’d be hard pressed to find a film so entirely lacking that there’s nothing good to say about it, in either effects, acting, directing, cast, tone, setting, plot, climax, prettiness, soundtrack, dialogue, costumes, something.

But then, we watch mostly wide-releases. There are, granted, some awe-inspiringly bad indies out there yet to cross my screen. (Even then, they probably fall into the So Bad They Are Good realm — its own category! Think Batman & Robin.)

That’s a Null Set: { }. It contains nothing. Not one good accolade. If this is your favorite film category, then I don’t understand you.

Here are all the grade rating articles we’ve pulled together so far at RunPee:

60 Movies Standing Up To The Test Of Time