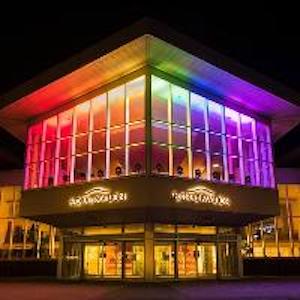 We all know that films have had to be rearranged, rescheduled, and generally buggered around with. Plague 2.0 took no prisoners and everyone and everything was held to ransom.  Over a hundred films had their release dates delayed. Some, like Tenet, were delayed for only a few weeks but that was released as a test […]