The app that tells you the best time to run and pee during a movie without missing the best scenes. The Sundance Film Festival 2021 Online Experience  This year, I finally got my chance to attend Sundance, albeit online. How did it work and was the experience worth it? Here’s what the online film festival […]

Greetings, fellow geeks and con-lovers! I wrote up the salient points about the 2021 San Diego International Comic Con for you, in an easy to read format (especially if you’re all DR:TL about the press release I posted underneath). DEETS: San Diego 2021 [email protected] Like last year, it’s free to virtually attend (No LINES!) Like […] 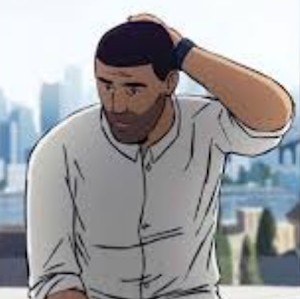 I recently got to attend the 2021 Sundance Film Festival online.  It was a wonderful experience.  I got to see an array of unique films. and discover some new favorites.  While I’ll be posting reviews of my favorite films from the festival, it would be impossible to review everything I experienced.  Here, though, is a […] 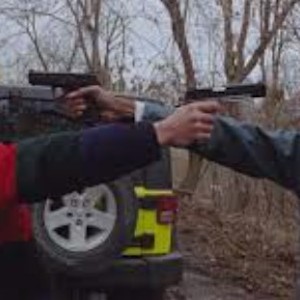 Sundance 2021 Festival Movie Review – On the Count of Three

My Favorite Movie at Sundance This was my favorite movie at Sundance this year.  It has a dark premise and comes with a major trigger warning. (Seriously, if you’re thinking of harming yourself please use the crisis text line instead of seeing this film, or even reading the rest of this review).  But I found […] 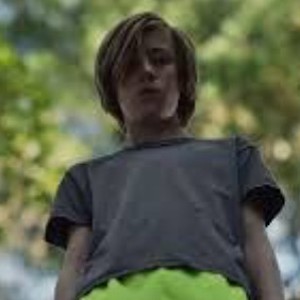 I’ve always dreamed of going to the Sundance Film Festival.  This year, I got my chance.  With the pandemic making live movie screenings impossible, the programmers turned Sundance from a ten day in-person festival to a six day online festival.  How did it work and was the experience worth it? Read on to find out. […]

The movie 1917 was filmed in multiple locations around the United Kingdom, including: Wiltshire and Hankley Common, both in Surrey; Govan, Scotland; Low Force Waterfall on the River Tees in Teesdale; as well as Shepperton Studios, to the southwest of London. The Govan Docks, in Scotland, were used in the scene where Schofield crossed the […]

RunPee fan and guest blogger Gavin Anderson shared a few movie theater reviews from his Memphis, Tennessee hometown. Gavin is the co-organizer for the Memphis Movie Meetup, dedicated to ensuring no one has to watch movies alone when in town…and provides a fun forum for discussing films afterwards,  often over cheesecake. 🍰 Here are Gavin’s […]

Hey Peeple: as many of you know, I go to the movies quite a bit and there are three AMC Theaters I frequent. For this review, let me start with my AMC Showplace Naperville 16, because it’s my most frequented location in Illinois. Of course, we at RunPee know you’re concerned about restrooms. The restrooms […]

I can’t put my jaw back in place. It dropped when I heard there was going to be a week-long luxury Harry Potter cruise. I want more information. Also, I want $4,000 to pay for this. My dream Harry Potter cruise would have Hogwarts teachers, with classes in Defense Against The Dark Arts, Muggle Studies, […]

If you’ve been to any AMC theater lately, you’ve probably noticed they serve booze now. The little bar areas near the entrance  come with the inside-joke name of MacGuffins (A MacGuffin is any plot device that motivates the characters and advances the story, be it a Ring of Power or a mysterious glowing suitcase). MacGuffins […]