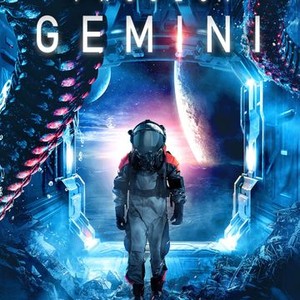 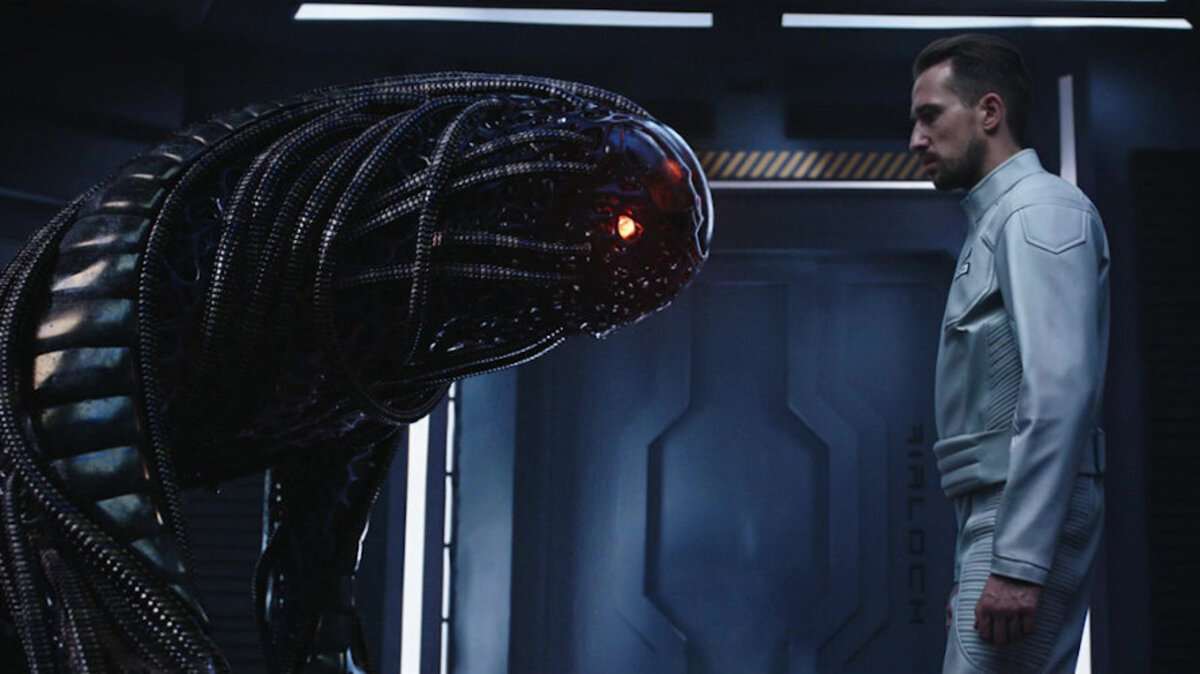 Talk about a game of two halves! Project ‘Gemini’ started off looking far more expensive than the $6.5 million it’s listed as costing. The sets, costumes, and the cinematography were all excellent. The visuals were, undoubtedly, spot on. You would have thought you were watching the latest blockbuster direct from Hollywood.

It may just be the downside of living in our present. The technology now available is cheaper and more ubiquitous. For instance, not long ago I reviewed a quite marvellous film called Infinitum: Subject Unknown which was shot solely on iPhones! Admittedly, it was shot during lock down and they had unfettered access to empty streets but the quality of the cinematography was indisputable.


You Will Tell Me The Secret Of The Genesis Torpedo

So it might be that, from now on, we have to assume that a beautiful, sharp image on the screen is the norm and if the image is blurry or improperly lit then must be some nouveau auteur trying to stand out from the crowd. In short, for under a $1,000 you can’t hold of equipment that would have meant getting a studio on board before.

I’ve been on TV programmes before now and I know that a set can look fantastic on screen but look like it was made by the 4th remove woodwork class when you are actually standing in front of it. I guess what I’m trying to say is that what matters now is the story not the visuals. In the case of Project ‘Gemini’ it is, very much a case of style over substance. It looks beautiful, professional, and as though there had been millions of dollars spent on the visuals. Admittedly, there may have been. Unfortunately it is the story that lets things down.

This Planet Is Not What You Intended Or Hoped For, Is It?

What we have is Planet Earth on the brink of collapse and a group of scientists with a plan. They have a seeding device and just need an empty planet to use it on. The plan is to make a carbon copy of the Earth in another solar system; hence Project ‘Gemini’.

Off they trot and end up a long way away when things start to go wrong. I’m not going to say exactly what those things are, obviously, but they’ll probably ring bells when you see them. What we have is a mix of Alien, Star Trek III: The Search for Spock, Contact, and Interstellar. Nothing new really but quite nicely shot.