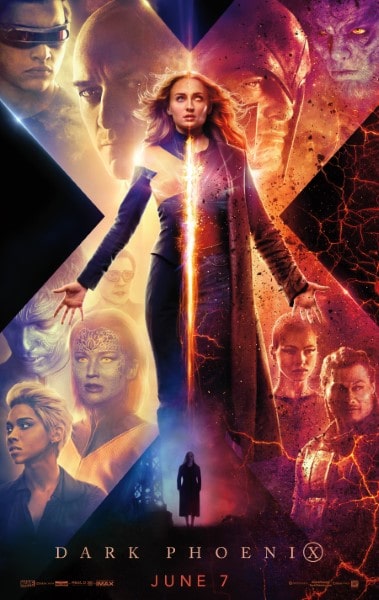 Dark Phoenix marks the 12th film in the X-Men franchise.  While there is still one more X-Men film in the can, this will be our last journey with this set of characters.  Now that Disney owns both Fox and Marvel, they will supposedly reboot the franchise at some point and make it part of the Marvel universe.

Until then, all signs point to Dark Phoenix being the natural conclusion of this chapter of the franchise. As we prepare to say goodbye, here’s a brief primer on the first eleven films to help refresh your memory. 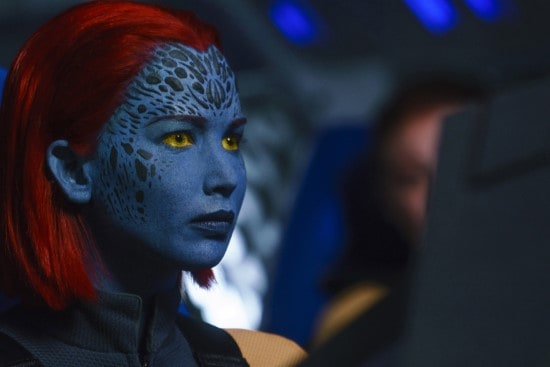 Deadpool Duology (And Once Upon A Deadpool)

The final X-Men film, The New Mutants, is slated to finally get a theatrical release next April.  Previous trailers suggest it will have a different tone than other X-Men movies and may even be a horror film.   As the title suggests, it will not feature Wolverine, Magneto, Mystique, or any other mutants we’ve come to love, but rather will feature a new cast of characters.

Whether you need Peetimes for the latest superhero movies, need to know if there’s anything after the credits, or just want to stay up to date on the latest movie news, RunPee has you covered.  Follow us on Twitter @RunPee. Get Peetimes from our app to avoid missing the best parts of your favorite movies including Godzilla: King of the Monsters, Toy Story 4, and Men in Black: International. 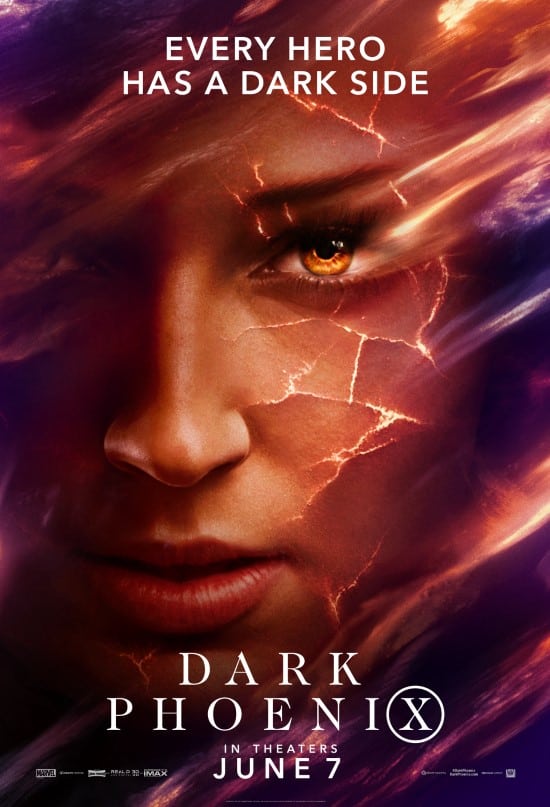