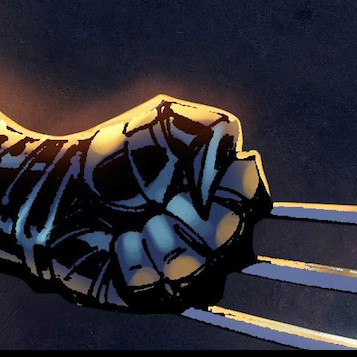 Remember Laura, the little girl clone of Wolverine from the great X-Men film Logan? There is talk of a Logan spinoff to follow Laura’s story.  I don’t think that move would come as much of a surprise. They left the ending wide open with the new mutant kids going to Eden, and the actress made for a memorable breakout character in her sensitive, yet vicious feral child.

Stealing the show from Hugh Jackman? Wait, even harder – from Sir Patrick Stewart? What? Well, she did.

So, yeah — I do expect we will see more from this actress. The X-Men franchise hasn’t been reluctant to keep a good thing going (sometimes long after it stopped being good).