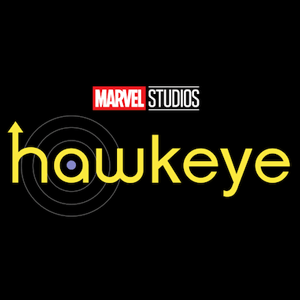 Marvel Studios released the first Hawkeye trailer and it looks fantastic. Lots of potential for humor and action. I can’t wait.

Jeremy Renner will of course star as Clint Barton. And this series introduces Hailee Steinfeld as Kate Bishop. I remember first seeing Hailee in the True Grit remake back in 2010. I knew then she was going to be a star. Even at the young age of 14 she had… grit. 🙂 She also stared in Bumblebee, and Last Call Pitches, among many others.

You can briefly see Vera Farmiga as Eleanor Bishop in the trailer, along with Brian d’Arcy James, Zahn McClarnon, and Alaqua Cox as Maya Lopez.

Plus, Florence Pugh returns, in some capacity, as Yelena Belova from Black Widow.

There are clips of Rodgers: the musical in the trailer. I’m guessing that Hawkeye and family are in NYC to see the premiere. I really hope we get to see plenty of the musical and some interactions with Hawkeye and the cast.

So far I’ve been really pleased with the Disney+ Marvel series. I didn’t love Scarlet Witch, but I thought it was pretty good. Captain America and the Winter Soldier was really good. I loved the interaction between the two leads: they really fleshed out the post-snap world. And Loki was just a blast to watch.

It’s going to be a great holiday season for Marvel fans. We get the Hawkeye series, The Eternals, and Spiderman: No Way Home all in the span of about six weeks.

What do you think? Ready for some more Hawkeye?