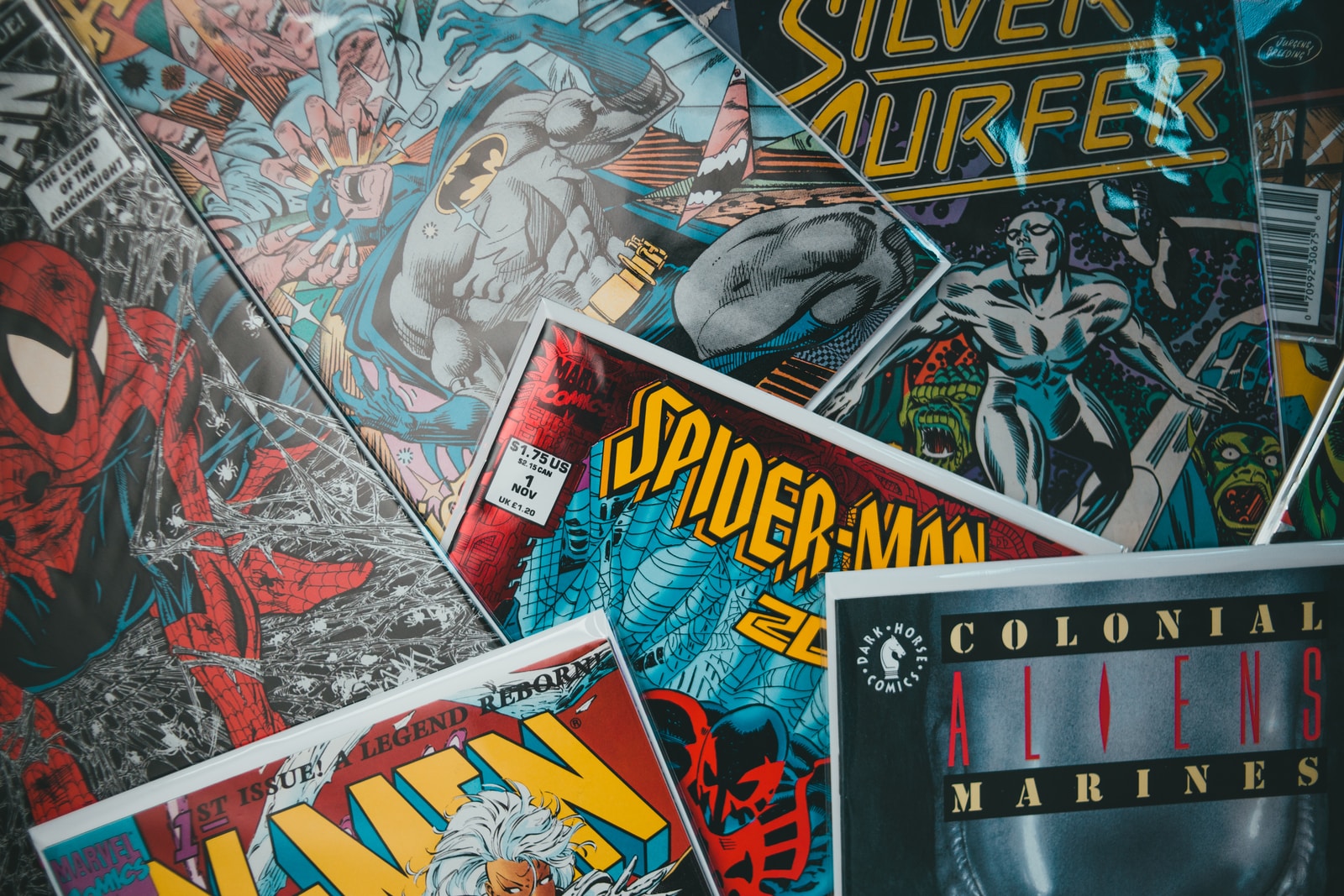 It is almost a statement of the fact that Americans have a soft spot for superheroes and superhero movies. Yet, as of 2017, more than half of the top 10 grossing films were superhero movies – ranging from Avengers: Infinity War to Black Panther and others. These movies did not only win over the public’s affection but also broke many box office records.


However, to say that the obsession with superhero movies does not go past America would be lying. Many markets across Europe, Africa, and Asia (especially the Chinese people) have embraced superhero movies too. As mentioned in a BBC article, most commercial successes started and ended in the US box office in times past. However, things have changed with the US now accounting for just 40% of all the income made. This proves the increasing growth of movies, especially superhero movies, across different parts of the world.

This should not come as a surprise to anyone, seeing as superheroes and superhero movies played a significant part in most people’s childhood. Many people spent the weekends during their childhood tuning into the TV to watch superheroes such as the Justice League cartoon, Spiderman, Batman, and Superman cartoons from the 90s and early 2000s. Those were moments that many of us still cherished to date, and it probably explains our love for superhero movies to date. The difference now is that many of us have come to realize that these movies mean a lot more than we learned as kids.

However, why are comic movies so popular obsessed with superhero movies remains unanswered mainly, even though there have been many theories and explanations trying to answer it.

One of such explanations is that people look up to heroes in hard times, especially during economic hardships. For instance, Superman first appeared in 1938 as the US started to come out of what is called “The Great Depression.” According to Mark Millar, a comic book writer, it is usually not a good sign for superheroes when the economic times are good. Good times often signal their deaths, while bad times allow them to become more popular. Superheroes became a big hit during the hard times of the 1930s, and it has not changed. The writer said that the recession was always going to last for a while, and people would need to get entertained through it.

Even in modern times, people may find themselves in a similarly desperate situation that they have a dire need for entertainment. Jerry Robinson, who created the iconic villain character “Joker” while contributing to Millar’s comment, said that the heroes always come back when the times are not so good, and that’s when people always look up to them.

A different explanation for why people are obsessed with the comic movies is that they can quickly identify with superheroes. Superheroes have superpowers and enhanced abilities and are portrayed in the movies as displaying an extraordinary level of humanity, going to the lengths to save people. When the audience watches these heroes go through the human experience in these movies, they identify with them because their experiences are relatable.

Superheroes are created to display excellent virtues even when they are faced with the worst that humanity can offer. The worldwide admiration for superheroes is justified more than anything in how these characters handle the full scope of life as humans and continue to make altruistic choices that define their character as superheroes.

Additionally, superhero origin stories mainly involve deaths and losses that are likely to create sympathetic reactions from the audience. For instance, Bruce Wayne was haunted by the memories of watching his parents’ death, and Superman had to live and fight through the loneliness created by his Kryptonian heritage and superpowers. So, these heroes also go through many traumatic experiences that the audience can relate to, driving sympathetic reactions towards them. Moreover, they are so loved afterward because they show great strength of character, which helps them overcome the terrible experiences. This, alongside their high morality that makes them do good, gives the people hope and sets them apart.

In this age full of negativity and corruption, people can see these superheroes as the beacon of hope and selflessness. From time past, Western Culture has always had hero stories as a significant part, especially in Roman and Greek literature. So modern superheroes such as Superman and Batman are only a continuation of this tradition.

According to Bradley Birzer, Professor at Hillsdale College, it is tough to find other literary figures that embody the heroism that is traditional to Western culture more than you have in Bruce Wayne (Batman). Bruce Wayne is the closest you can get in the modern day to Aeneas, continuing the culture of sacrifice and charity to the most savage and dark parts of his community. Similarly to St. Michael, he protects the innocent, poor, and the weak, and he’ll die for Gotham like Socrates would die for Athens. Like Beowulf, too, he does not want anything for himself more than the opportunity to continue waging the almost eternal war against evil. Although this is how things should be, it’s clear that that’s not how it is with people these days. This superhero epitomizes how things should be.

Another famous superhero, Superman, also has some similar commitments to righteous principles guiding him. This superhero also inspires people, and in what has since become one of his most famous comments, he says: dreams save us. They transform and uplift us. I swear on my soul until my dream becomes a reality, and we have a world where dignity, justice, and honor prevail. I will not stop fighting.

It is a common belief that comic movies are popular, because humans are willing to love and believe in entities bigger than them. It is unclear why people believe in superheroes so much, but many theories and explanations cannot be far from the truth.

Joe McLean is a guitarist, music producer and sometimes helps with custom paper writing service. His experience with EssayWritingLand at this site, helped countless musicians and students understand the theory of music better. When he’s not helping and advising musicians, Joe likes to cook Middle Eastern dishes, study programming and go hiking during weekends.

chevron_left Is there anything extra during the end credits of Candyman?
Indie Movie Review – Like A Dirty French Novel chevron_right