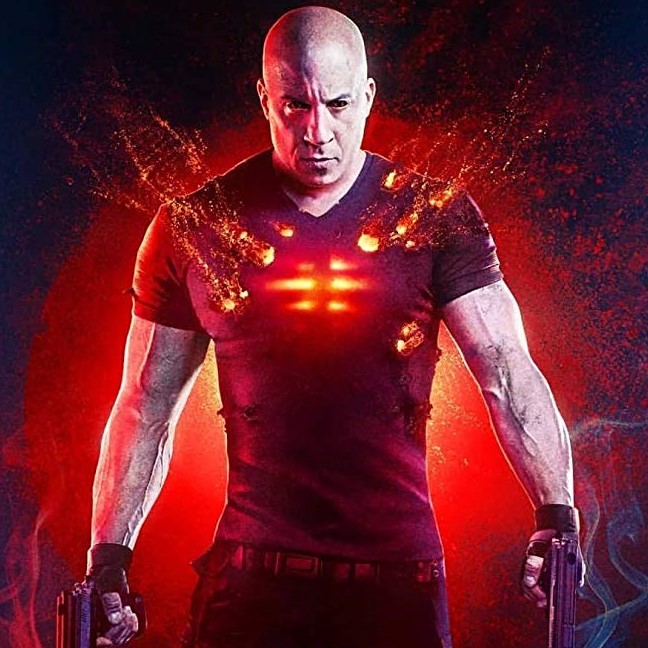 The government of New Zealand wants to promote a sense of ‘normalcy’, according to NZ’s Stuff site, by having people still be able to attend movies during the time of the CoVid-19 epidemic. As of this morning, according to the New Zealand Herald, movie theaters will officially reopen Thursday, May 14. The Herald reports “retail stores, malls, cafes, restaurants, cinema and other public spaces can reopen. All require physical distancing. Health services will also restart.”

While new movies still aren’t available — what with Hollywood on indefinite hiatus and all 2020 movies pushed away until November (the soonest) — smaller boutique cinema houses are able to show films released in the last few weeks before theater lockdown commenced, films like Onward and Bloodshot.

Also, cult films, short films, and “Kiwi classics” should be getting a new life, as people seek novel things to do when the world is on hold.


The theaters will be using social distancing techniques in the cinema, ensuring people sit far apart, and only allowing a certain number of movie goers in any screening room. At a Level 2 restriction level, there can be no mass gatherings of more than 100 people, so it’s likely the large movie theater chains can’t afford to open for business. Smaller, independent movie chains like NZ’s Roxy Cinemas are hoping to re-open for movie goers soon, Stuff.com reports.

The New Zealand Herald concludes: “The alert level will be reviewed in two weeks, and if the numbers are still looking good, gatherings of larger sizes will be permitted.”