The X-Men Universe, produced by 20th Century Fox,  had a twenty year run. Now that it’s over, they should be applauded for the influence they’ve had on the superhero movie genre. Fox movie assets are now owned by Disney. That means the X-Men can, at some point, be wrapped into the MCU with the Avengers. […]

Last night I was thoroughly entertained. Brightburn has something for everyone. There is horror, science fiction, humor, drama, suspense — the list goes on and on. The special effects garnered most of my applause. There were sequences I’ve never seen done before. One scene in particular was a literal jaw dropper. I won’t spoil anything […]

Movie Review – The Incredible Hulk – Not Bad. Not MCU Good. Watch it and move on to better things…

I finally finished watching The Incredible Hulk last night. The big fight scene with The Abomination is awful. Looks terribly fake and is surprisingly boring. I wanted to skip the whole scene. My idea of a great Peetime is a terrible action sequence. #DontBoreMe I expect better from the MCU. But then, this Hulk […] 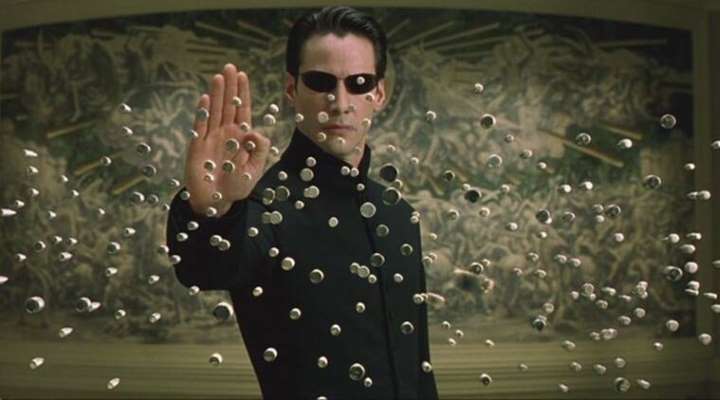 The year was 1999 and all any sci-fi fan could think about was: finally, another Star Wars movie. Had Phantom Menace come out in the age of social media it would have been, well, pretty much what we’re seeing with Avengers: Endgame right now. But, I remember reading an article online — I don’t recall […]

Captive State had a good idea of dropping the movie goer right into an alien invasion. The aliens have been in control of earth for years and are known as “legislators.” They control the law and humans. Okay, great idea up to that point. It’s a dandy way to start a movie. I like the […]

I’ve seen Captain Marvel twice now, and can honestly say I enjoyed it more the second time around. With my initial impressions I gave the movie a B. I’m bumping it up to a B+ now. As a big Marvel Cinematic Universe fan, I think the most useful rating is to place it along with […]

Is there anything extra during the end credits of Captain Marvel?

Yes, there are extra scenes during, or after, the end credits of Captain Marvel. View details and movie information…

Alita: Battle Angel is a sort of YA version of Ghost in the Shell, and I’m not exactly thrilled to see the same thing re-done in so short a period of time. At least this one was more enjoyable, with better humor, more likable characters, and a universe that might be more interesting to […]

Glass is one of those movies the fans love and the rest of the world does not. My theater was packed with die-hard Shyamalan fans. There were laughs, and applause throughout the movie. I polled a few fans as they were leaving and it was unanimous; they loved it. And for that, I give the […]

FLASH! Ah-ahhhhhhhhhhhhhhhh… Okay, you probably know this strange little song, even if you’re too young to have ever seen Flash Gordon on the big screen. (I’m actually too young to remember if I did or not, but this isn’t the point.) The point is that Queen was so versatile they could create hugely memorable tracks […]