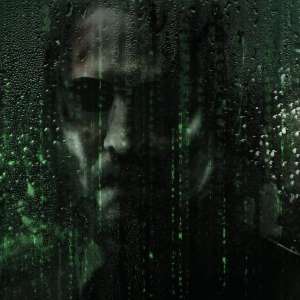 Keanu Reeves spent three movies fighting to free himself from The Matrix.  Eighteen years after the last Matrix movie — Matrix Revolutions — Reeves is excited to take the blue pill this time and return to his legendary role of Neo.

In a recent interview with Variety, Reeves revealed why — after all this time — he’s returning:


Lana Wachowski wrote a beautiful script and a wonderful story that resonated with me. That’s the only reason to do it. To work with her again is just amazing. It’s been really special, and the story has, I think, some meaningful things to say, and that we can take some nourishment from.

Matrix 4 is directed by Lana Wachowski, half of the Wachowski team from the duo who created the original Matrix trilogy. Lana’s sister Lilly has taken a break from the entertainment industry, after closing the book on the last project they worked on together: Sense8. Lana co-wrote the Matrix 4 script with Aleksandar Hemon, David Mitchell, two writers she worked with on Sense8.

Reeves isn’t alone in cast members returning to the blockbuster. We’ve got Carrie-Ann Moss, who will return to play Trinity. “I never thought that it would happen. It was never on my radar at all,” Moss shared. “When it was brought to me in the way that it was brought to me, with incredible depth, and all of the integrity and artistry that you could imagine, I was like, ‘This is a gift.’ It was just very exciting.”

chevron_left Movies are back in production again! What we know now…
Contagion predictions eerily true about the pandemic…what about the next stage? chevron_right