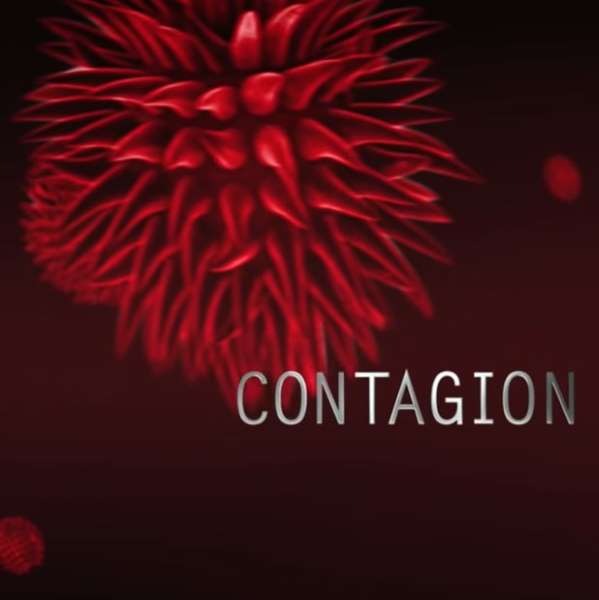 Contagion has been scarily predicting the course of the world’s pandemic. It’s eerie. Have you watched Contagion?

I rewatched the 2011 movie last night to see what might be next during our current global crisis, since the film’s been so accurate showing what happened so far. Here are my cursory Contagion notes, and one hopeful thought to carry us through this difficult time.

(This isn’t a scientific article… just a few comments and opinions.)

A hopeful end to our pandemic if Contagion is still prophetic:

I don’t believe this movie is the exact prophecy for our future. But it’s been so on track so far. Maybe normalcy will happen in a time frame we can live with, as in Contagion, instead of the dismal next few years the current news predicts.

In the meantime, say safe, wash your hands, use gel, and stay at least 6 feet apart. Protect each other by wearing your masks. Go read the guidelines at the CDC. We can’t do this without everyone’s help. Look at New Zealand  — they’ve eradicated the virus and life has returned to normal. We can do this.

Be smart. Be vigilant. Let’s get our lives back.

Contagion – a PSA and movie review