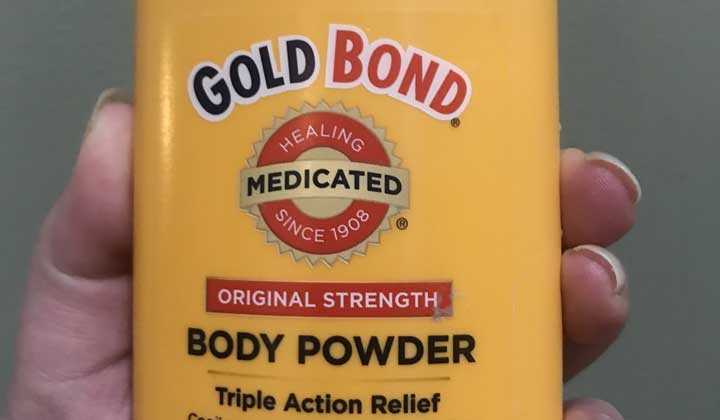 In a surprise move that shouldn’t have been so surprising, the final Daniel Craig James Bond film No Time to Die has been renamed No Time For This Movie, and James himself has been written out. A quick replacement character, his brother Gold, will appear in the film this Fall.

A year ago, No Time to Die was the first blockbuster to postpone their movie when it became clear the pandemic wasn’t going away in a couple of weeks. After subsequently changing the release date on No Time to Die three times, the studio reportedly ‘gave up,’ saying, “We couldn’t be bothered anymore.”

In an official press release, producers at EON Productions Limited wrote: “Some of us wondered if it had to do with putting Die in yet another James Bond title, which is basically asking for trouble. We asked a Magic 8 Ball if DIE was an omen, and it said ‘Signs point to yes.’ So that was that.

“While the term Die has been in four Bond movie titles, Gold has been used more than once too — Goldfinger, The Man with the Golden Gun, Goldeneye — so it has a legacy and sounds a lot more optimistic.

“The new Gold Bond is soothing and just itching to make your acquaintance. He’ll be all over you.”

Daniel Craig, when confronted directly about this radical movie change, only said, “I’m British. Never heard of Gold Bond. Can I go now?”


Gold Bond: No Time For This Movie might be shown in theaters some day. Maybe on streaming instead. Or the whole thing might be entirely scrapped: no one knows anything in Hollywood these days.

chevron_left Is there anything extra during the end credits of Godzilla vs. Kong?
Children’s Book Review – Tucker’s Countryside (A sequel to The Cricket in Times Square) chevron_right