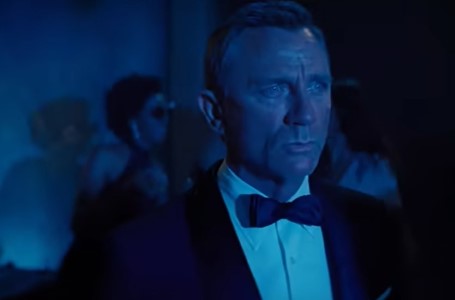 We’ve got the “last” Bond film with Daniel Craig coming out in early April. Of course, DIE is in the title. This is a recognizable Bond thing. But how many 007 movies really have die in the title after all? Let’s take a look.

I can’t complain about the film that started the Die Trend.  Live and Let Die, with its weirdo voodoo, deep-south characters straight out of the TV original  Dukes of Hazzard, New Orleans creepiness, and a Tarot Master Bond Girl that wasn’t completely helpless makes for a fantastic rewatch every time. Plus, we have a perfect Beatles song to frame the proceedings, titled, aptly, Live and Let Die.

To be honest, this is my favorite James Bond film. ( I also loved Moonraker, so my tastes might be subjective.)

Too much fun not to include here:

I honestly don’t remember the Bond gap between Roger Moore and Daniel Craig. Ooops. Doesn’t say much for poor Pierce, whom I’d been rooting for 007 status for a decade. I think it was just too late by then for me. Also, I expected he would bring the easygoing warmth and smugness he made a name from in the 80s TV show Remington Steel…but no. He was way too serious and bored me. Bond needs charm. Bummer. Next!

Grade: No idea. You tell me.

I don’t know. I was already turned off by his Bond. This is the one with Halley Berry. There’s Cuba, and North Korea, and a diamond mogul funding the development of an international space weapon.

Grade: Probably in the C range.

Who doesn’t love Daniel Craig’s turn at 007? Reportedly, this is his last outing as the secret agent, pulled out of retirement for one last job. So they say…

I have no worries about his career: after a scene-stealing performance in 2019’s Knives Out and a hysterical turn in Logan Lucky, I fear not for this intrepid actor’s future. Good for him.

Grade: To be added in April — can’t wait!