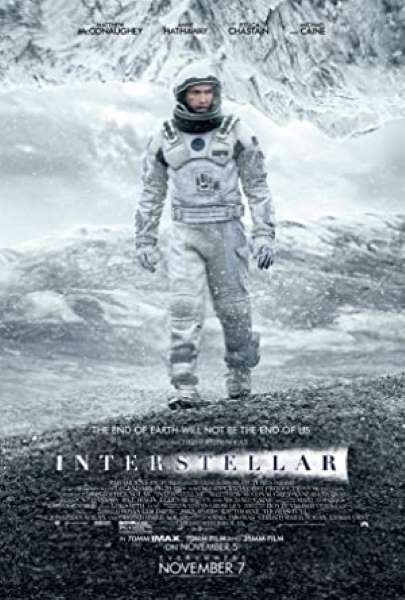 My one word review would be: disappointed.

I think Christopher Nolan tried too hard to make a modern day 2001 A Space Odyssey. The ships looked much like 2001. There were long, drawn out scenes of docking. The robot TARS simultaneously pays homage to HAL and the monolith. And of course the visuals throughout the movie echo back to 2001.

The best thing I can say about the movie is the acting is top notch. Matthew McConaughey was excellent, and I thought Mackenzie Foy, the young daughter, was fantastic in every scene.

I have a big problem with Anne Hathaway’s role. Her acting was, as usual, superb, but her role was completely wasted on her talents. For such a long movie, there was surprisingly little time devoted to giving her character, Amelia, any meat. Amelia was either giving technical dialog, devoid of emotion, or frantically reacting to something. There wasn’t any time for play and bonding between the characters.

I’m tempted to give this movie a much worse rating, but the acting pulls it out of the gutter.

One more thing: stop playing blaringly loud music over dialog. There were numerous times I had no idea what the actors were saying. It was distracting all the way through the movie.

Upon further review..
It’s been a few years since I posted the original review, and I’ve seen it a few more times since then. I still don’t love the movie, but I’ve warmed up to it a little. I’d bump the grade up to a solid B, maybe even B+. It is, for me, an easy movie to rewatch because it’s so beautifully filmed, and the music is outstanding, even though my original observation that the music plays too loudly over the dialog still holds.

About The Peetimes: I would recommend that you use the 1st Peetime. #1 is a perfect Peetime. There’s no character development, action, or plot development. #2 has some dramatic scenes, but they are easy to sum up. #3 has one long tension building scene but you’ll be back before it reaches the climax..

There are no extra scenes during, or after, the end credits of Interstellar. (What we mean by Anything Extra) 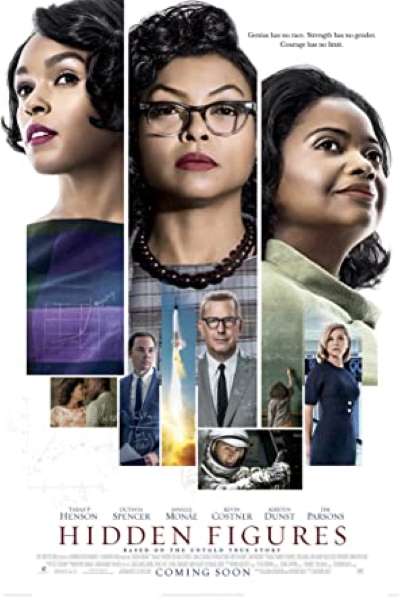 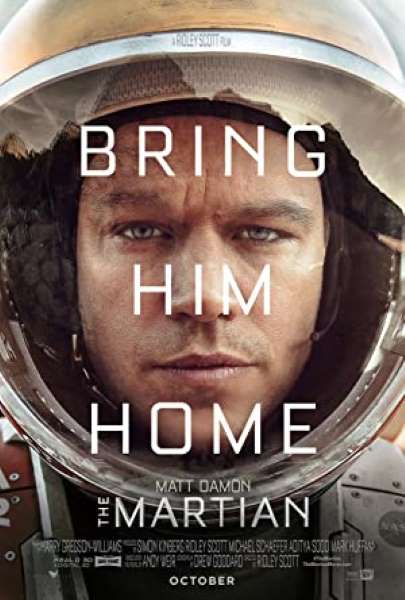 Matt Damon is at the top of his game. It’s an enormous challenge to ask an actor to spend so much of the movie acting in a vacuum (no pun intended), with few opportunities to interact with other characters. Matt’s charm and charisma make every scene he’s in shine.

Some critics commented that this movie is “One big promotional campaign for NASA.” (Like that’s a bad thing.) You won’t just be entertained; you’ll be educated. And by all means, take your adolescent kids to see it. They’ll certainly learn something, and hopefully be inspired to come home and do more research on the various topics covered in the movie.

About The Peetimes: My focus was to have Peetimes with as few scenes as possible with Watney (Matt Damon) in them. The scenes that Watney are in are mostly montages, with little or no dialog. #1 A good Peetime. There’s an important story development, but it mostly involves long stretches of Watney driving and digging. #2 You should leave as soon as the above line is spoken. Nothing else important is said during their conversation. A new character is introduced right at the end of this Peetime. #3 A good Peetime with little dialogue to miss. This is mostly a process scene that leads into an increase in tension. #4 There’s no dialog during this Peetime, but it’s also only 3 minutes long, and important action happens shortly afterward.

There are extra scenes during, or after, the end credits of The Martian. (What we mean by Anything Extra) 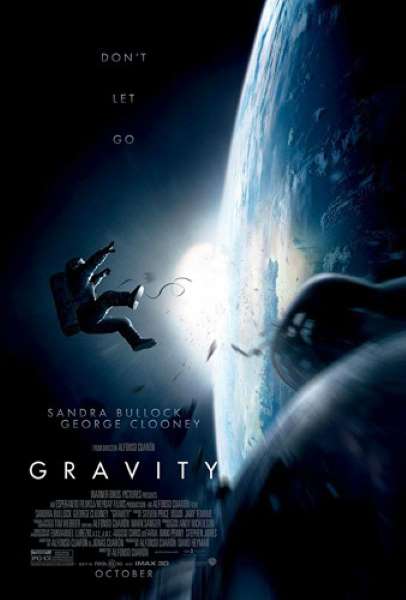 I enjoyed Gravity, but didn’t love it. I’m not going to grade the movie on its scientific accuracy because if I did, it would get a D, at best. Instead I’ll only consider the story aspects.

My biggest beef with Gravity is the character development. The movie is only 90 minutes long, which doesn’t leave enough time for both action scenes and character development. The struggles and challenges that Ryan Stone (Sandra Bullock) goes through leads to the character breaking down. But we don’t know anything about her inner turmoil until after the fact. I think if they had made the movie another 30 minutes longer, and included something of Ryan’s past, then the audience could have felt the emotional experience as well.

Basically, the movie was in 3D but the emotional content was in 1D.

That said, the 3D excitement was riveting, and certainly worth seeing.

As I mentioned, there are a lot of scientific inaccuracies. Instead of reviewing that myself, I’ll just give you a link to a good overview of some of the things they got wrong in the movie. Most of these can be forgiven, because the story needed to assume certain things in order for it to work.

Note: the article below is full of spoilers.

RunPee Wife was less than impressed with the movie. Jilly’s review would read something like this: Sandra Bullock breathes heavy; there are lots of electronic buzzing and dinging noises. Things blow up in space. Nothing else happens. The end.

About The Peetimes: There’s not a lot of downtime in this movie. RunPee Wife agrees that the Peetime I found is about as good as it’s going to get...

There are no extra scenes during, or after, the end credits of Gravity. (What we mean by Anything Extra)