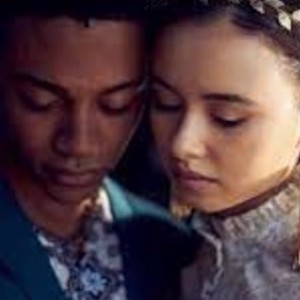 I’ve taken a vacation from Facebook.  Which makes it ironic that one of my favorite films from this year’s Sundance festival is drenched in social media.  The classic story of Romeo and Juliet is told through text messages, Spotify playlists, FaceTime conversations, YouTube videos, search engine results, Facebook DM’s, and Instagram stories. It seems like […]

The new Mary Poppins movie is out. (And now it’s streaming on Netflix!) Disney’s magical, musical nanny has returned to theaters after 54 years, five Oscars, a run on Broadway, and a Tony award. While the new movie keeps several staples of the original (the titular nanny, singing and dancing, a fun animated sequence, and […]