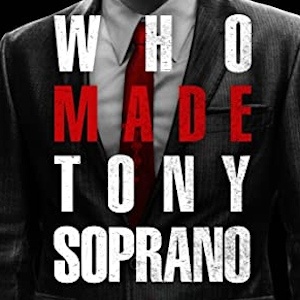 Wow! What a movie. I was wondering if I would like it since I haven’t seen even one episode of The Sopranos. I can tell you what, that’s my next series to binge-watch! I have so many questions now that I’m considering canceling my weekend plans so I can watch them all.

Plot (Spoilers)
Young Anthony Soprano is growing up in one of the most tumultuous eras in Newark’s history, becoming a man just as rival gangsters begin to rise up and challenge the all-powerful DiMeo crime family’s hold over the increasingly race-torn city. Caught up in the changing times is the uncle he idolizes, Dickie Moltisanti, who struggles to manage both his professional and personal responsibilities and whose influence over his nephew will help make the impressionable teenager into the all-powerful mob boss we’ll later come to know: Tony Soprano.

So for you Sopranos fans, I can’t tell if you will like this prequel since I have no backstory to go by. I can however tell you that I loved this movie.


The acting was incredible. There is a huge cast so it would take hours to give each one of them the credit that they deserve. I’ll simply summarize it, you won’t be disappointed.

I’m really curious as to what fans think, so if you could send me a comment I would greatly appreciate the input. Enjoy yourselves. I certainly did.

About The Peetimes:
I put in 3 Peetimes but I caution you, the 1st one at 26 minutes is only for emergencies. There is a lot of plot development during the scene. I tried my best but without ever seeing an episode of The Sopranos, it was very difficult to do.

There are extra scenes during, or after, the end credits of The Many Saints of Newark. (What we mean by Anything Extra.)