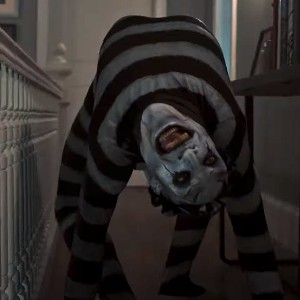 Separation was a big flop. I really tried to like this movie, but couldn’t find one single thing to like about it.

From the acting to the disjointed story, it was all a let down. Character development was almost nonexistent, which is part of my gripe. I need to at least be able to sympathize and connect with something to care about it.


I feel like more was probably filmed; it just ended up on the cutting room floor — leaving huge gaps in the story.

I’m not usually one to point out goofs, but there were a lot in this one. Almost annoyingly so.

I won’t ramble on. Suffice it to say I’m glad it’s over.

About The Peetimes: You have 2 Peetimes to pick from. Both will work equally well.

There are extra scenes during, or after, the end credits of Separation. (What we mean by Anything Extra.)

chevron_left RunPee Weekly Newsletter #59 (April 28th, 2021)
Is there anything extra during the end credits of Separation? chevron_right