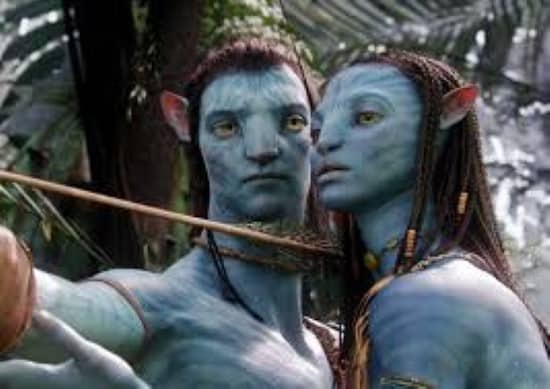 Hawkeye would fit right in on Pandora.

Avatar is one of my all time favorite movies.  So I’m a little torn that Avengers: Endgame has broken its box office record. Yes, it’s cool that a superhero movie is now the reigning box office champ of all time.

Endgame is the reigning champ

And it’s an impressive feat wrapping up 11 years worth of a series of movies so successfully.  Some series never even make it off the ground (I’m looking at you King Arthur: Legend of the Sword and The Mummy 2017).  Other series have no expiration date (*ahem*James Bond *ahem*).  So to wrap up an epic story in an emotionally satisfying way is no small feat.  Marvel deserves all the kudos they are receiving.

And it’s not that I’m not a fan of Marvel or the actors involved.  I was a Robert Downey Junior fan long before Iron Man came out.  I loved watching Paul Rudd and Mark Ruffalo in art house films for years.  I’ve adored Scarlett Johansson since Lost in Translation.  I’ve crushed on Gwyneth Paltrow ever since Shakespeare in Love.

So Endgame meant as much to me as anyone else.

What I love about Avatar

But, Avatar.  Avatar is something different. It came out of nowhere and wasn’t part of a franchise or any preexisting property.  James Cameron took audiences to another world.  Avatar reflected my spirituality. For instance, the idea that we are all connected.  Plus, it came out at a time in my life when I needed a beautiful world to escape to.

It could be worse

If it had to happen, I’m glad Avatar was beaten by another movie I like.  At least it wasn’t a Jason Bourne film or a Transformers movie or a Fast and the Furious entry (they look fun, but I don’t keep up with them).

Still, it does kind of sting.  And it feels like Daddy beat Mommy at a
popularity contest.  As long as no one gives Jason Bourne super powers, I guess I’ll be okay.

(Kevin Feige, if you’re reading this, that Howard the Duck/Spider-Ham movie would really ease my pain.)

Endgame spoiler free review – We got what we needed!

Why Avatar Deserves to be the Number 1 Movie Over Avengers: Endgame

Was The Infinity War Snap random in who was dusted?