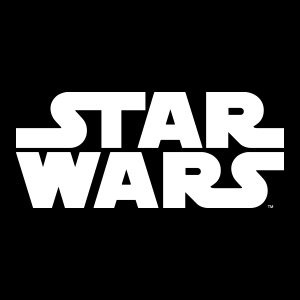 The 45th anniversary of the first film in the Star Wars franchise is rapidly approaching. It would have been nice to say that the premiere was on May 4th but, back then, no one knew that they had such a phenomenon on their hands. As a result the US release date sits three weeks after Star Wars Day on 25th May 1977. So close and yet so far!

Still, we at RunPee Towers are great fans of the series both on the large and small screens. To honour the Star Wars sapphire anniversary we’ve brought together all our various articles, opinions, news, and reviews to make our own hub. As with all these hubs it will be a living thing with new articles being added as time goes by.

1984 – Caravan of Courage: An Ewok Adventure

Star Wars On The Small Screen

Top Seven Reasons to Watch The Mandalorian Now (No spoilers)

Things You Need To Know About Star Wars

Every Type of Starship and Starfighter in Star Wars, Explained

Every Force Ghost Voice Cameo in Rise of Skywalker

Star-Wars: A Movie Journey from Primitive Technological Si-Fi to the Contemporary Genre

Who appears in every Star Wars movie?

How to watch Star Wars: The Rise of Skywalker if you have epilepsy

The Last Jedi – bringing ‘balance’ to the Force

Who rated Star Wars: The Rise of Skywalker higher, men or women?

How Star Wars Should Have Ended (the entire series)

The End of Skywalker – the Rise of…Something

Why The Last Jedi Sucked