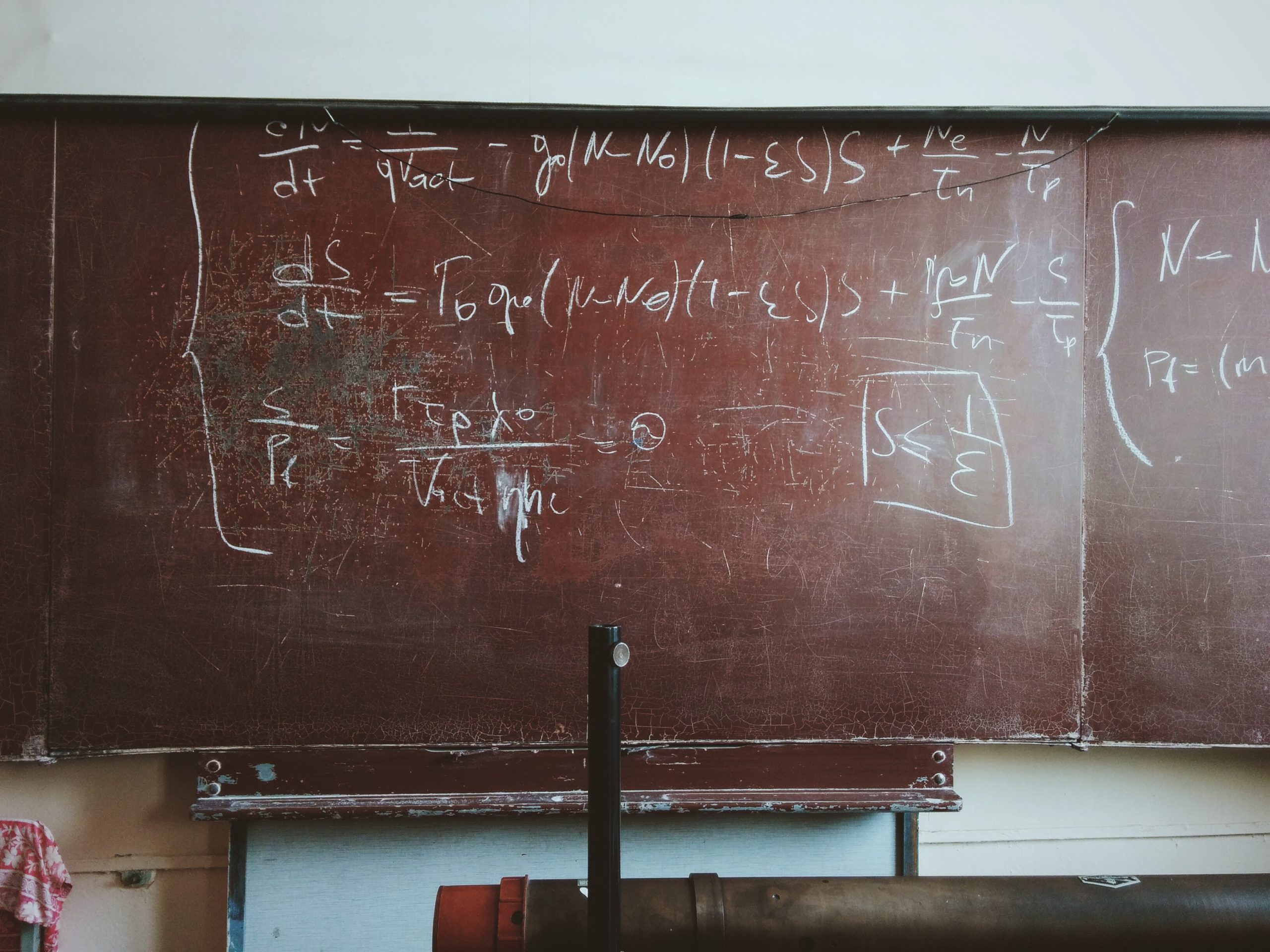 Watching movies with students in the classroom allows teachers to establish a stronger connection with the students, interact with them more, and create a fun learning environment. Indeed, there are films that are so immersive to watch that there is no time for anything else, but you can always type do my paper and find quality help. Hence, here are the top 10 math movies according to our website’s best professional essay writer for middle school students that teachers can show in the classroom.

Starring Russell Crowe in the lead role, this biographical drama was a massive critical and commercial success winning multiple awards at its time. “A Beautiful Mind” is based on the life of the American mathematician John Nash who was a Nobel Laureate in Economics. The movie begins with Nash being a graduate student at Princeton University who receives a scholarship for mathematics.

“The Imitation Game” has often been compared to “A Beautiful Mind” in its portrayal of genius mathematicians. Starring Benedict Cumberbatch in the lead role, it was also a massive success in every way. Based on the 1983 biographical book by Andrew Hodges, it tells the story of the British cryptanalyst Alan Turing who worked on decrypting German messages for the British government during World War II.

Though it wasn’t as big of a success as the previous two movies, “The Man Who Knew Infinity” is still a great biographical drama that middle-schoolers will love. Starring Dev Patel in the lead role, it follows the life of the Indian mathematician Srinivasa Ramanujan who grew up in Madras, India, got admitted to Cambridge University during World War I, and became a pioneer in mathematical theories.

Based on a 2011 novel of the same name, “The Martian” isn’t exactly about mathematics per se, but it falls into the STEM-related category. The movie was a huge critical and commercial success winning multiple awards. Matt Damon plays an astronaut who specializes in botany gets left behind on Mars as his team take off and fly back to Earth. When everyone finds out that he is still alive, Earth’s best scientists try to figure out a way for him to survive on the Mars station long enough for him to be saved.

Starring Brad Pitt in the lead role, “Moneyball” was a big success in every way. It isn’t centered on mathematicians but rather shows how mathematics could be applied in a certain field – sports. The movie is based on a nonfiction book of the same name which details the account of the Oakland Athletics baseball team’s 2002 season. As Katherine Trainer from the custom writing reviews site Writing Judge says, “Not many people actually realize just how important mathematics often is for professional sports.”

Taraji P. Henson, Octavia Spencer, and Janelle Monae star in “Hidden Figures” as the three main characters. Loosely based on the non-fiction book of the same name, the movie was a huge success all-around. Henson, Spencer, and Monae play African American female mathematicians who worked for NASA during the Space Race.

A similarly enormous success, “Good Will Hunting” is notorious for being the movie that earned Matt Damon and Ben Affleck the Academy Award for Best Original Screenplay making Affleck the youngest winner in the category to date. The story follows a 20-year-old janitor who is secretly genius but doesn’t want to use his talent. After assaulting a police officer, he is forced to visit a therapist who helps him realize his own worth.

Starring Jake Gyllenhaal in the lead role, “October Sky” wasn’t a big commercial success but was still very praised by critics a lot. Based on the memoir of the same name, it tells the story of Homer H. Hickam Jr. who was a coal miner’s son who decided to take up rocketry after being inspired by the launch of Sputnik 1 in 1957. He eventually became a NASA engineer.

Though it was praised by critics, “Queen of Katwe” wasn’t a commercial success. The movie isn’t about math, but it is closely connected to it. Lupita Nyong’o plays the lead role of Phiona Mutesi who was a girl from Katwe, which is a slum of Kampala, Uganda, who learns how to play chess and becomes a Woman Candidate Master after winning at the World Chess Olympiads.

Last but not least, “A Brilliant Young Mind” (also known as “X + Y”) was a relatively small movie at its time, but it is a great one from the teen movie genre. Inspired by the documentary “Beautiful Young Minds”, it stars Asa Butterfield who plays a teenage English mathematics prodigy who struggles to understand other people.

To sum up, all of these movies will be incredibly interesting to middle school students. If you are a math teacher, you will be able to help your class find their passion for math and other STEM subjects with the help of these ten movies. But if you are a student who is too engrossed by cinema to think about homework, you can consider the benefits of using paper writing services.

Frank Hamilton has been working as an editor at essay review service Online Writers Rating and an author at Best Writers Online. He is a professional writing expert in such topics as blogging, digital marketing and self-education. He also loves traveling and speaks Spanish, French, German and English.