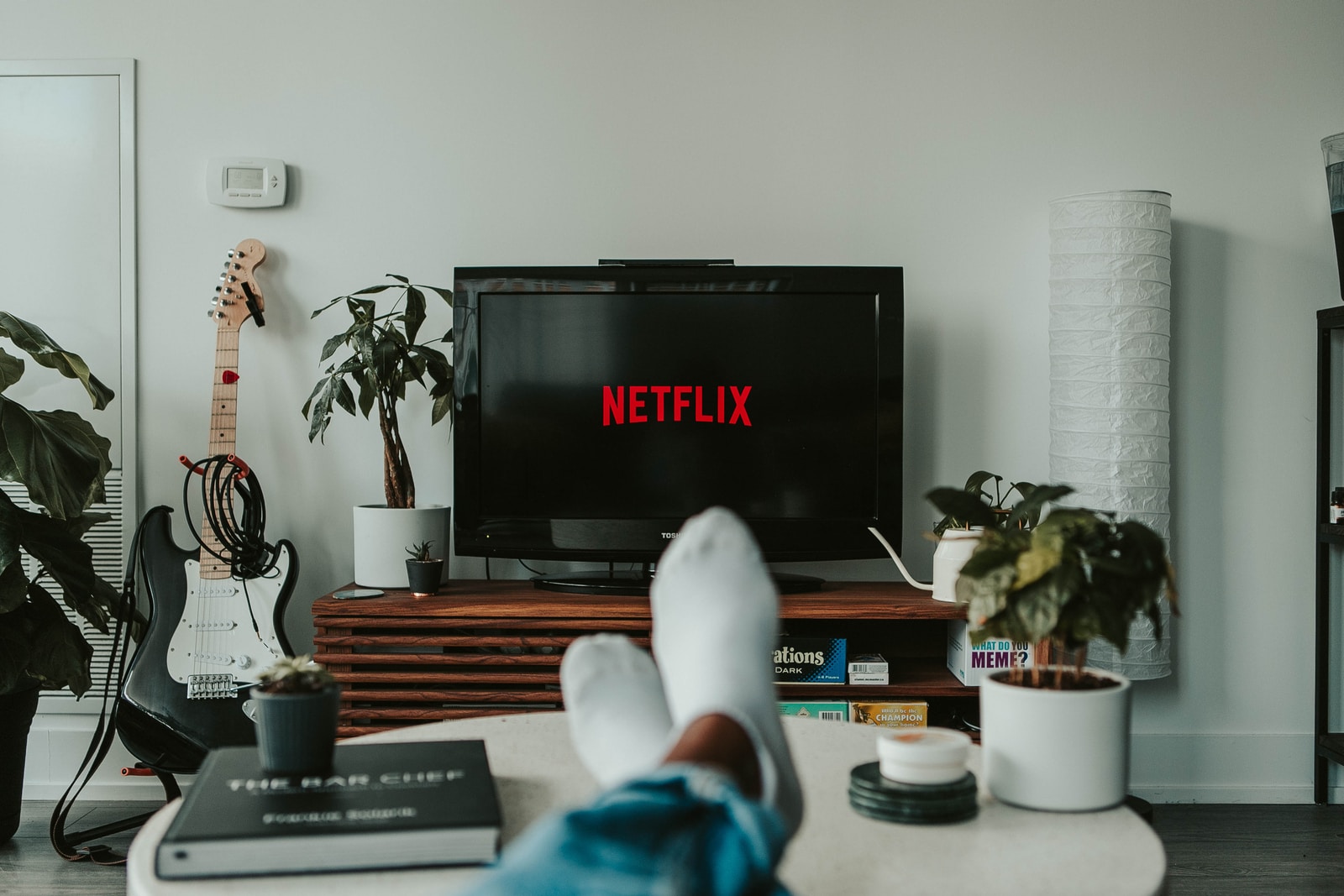 Hollywood studios no longer want to make serious movies, preferring to invest in popcorn-movies. That’s good news for Netflix. The streaming giant keeps taking the best projects from big-name directors and continuing to make money from TV series. Here’s a look at what the future holds for Hollywood and why Netflix will win.

Every year studios will make fewer and fewer films for adult audiences – what are sometimes called artstream (art + mainstream) or just quality dramas. This is primarily due to financial considerations. As strange as it may sound, studios lose drastically more money on a failed $40 million film than they do on a failed $100 million film. The marketing costs of both films are comparable, but while a special effects-packed release collects something (audiences go to them anyway, if not for the quality, then for the spectacle; and if not American, then Chinese), an average-budget film, if it fails, it fails in full – and as a result, the studios can lose $20 million on a $100 million film or $38 million on a $40 million film.

Cinema is already a poorly predictable and low-margin business, so studios will be less and less likely to risk the money, which is not much. This trend has been in place for a long time and will only intensify with each year. Of course, this kind of movie will not disappear altogether – there remains the Oscar factor, which for all studio executives, except Disney, is still quite important. And in this situation, of course, one would like to berate the greedy corporate bureaucrats who oppress true art, but the problem is that the blame for this situation lies not with the studios, but with the audience.


The more expensive the movie tickets become, the less the viewer is willing to take the risk and the more likely it is that he will choose not an original film, but a genre movie – an adaptation of a book, a comic book, a sequel, and so on. With dramas, indies, or artstreams the situation is even more complicated: the viewer is only willing to go for them on the condition that it will be a true masterpiece. Something absolutely outstanding and unique. If we are just talking about a good movie, the viewer prefers to watch it at home on VOD services. This is also due to the fact that fans of independent films (in the broadest sense of the word) are mostly adults and family people, and going to the cinema for them is not just about buying a ticket, but finding a babysitter, time, and so on. They are willing to do this, but rarely and only for something completely event-driven.

Yes, cool movies can still collect serious money, and there are many examples: two or three times a year there is another “La La Land” or “Three Billboards on the Edge of Ebbing, Missouri,” but to do business on this increasingly difficult. Studio bosses have to explain to corporate bosses why they’re giving directors huge sums of money. And the latter, in turn, reproach that studios have a profit margin of maybe 10% in a good year, while Disney has 30%, and it does not bother with dramas at all. Consequently, the studios are increasingly refusing to finance risky ventures and directors are going to Amazon and Netflix, where they are welcomed with open arms.

The future is Netflix

Viewers really don’t want to go to cinemas for indie dramas, but they really want to watch them in the peace and comfort of their own homes – a fact that was a major discovery for Netflix chief Ted Sarandos. He found that despite the abundance of series, 30% of users consistently want to watch movies.

For Netflix, the movie has always been a source of if not problems, then worry. First, the rights are very expensive. Secondly, you depend on the studios, which transfer the rights for a strictly defined period of time, and then you have to re-negotiate, pay even more money, and, most importantly – there is always a risk that you will be rejected. And that’s exactly what happened: Disney announced that it was taking all of its movies off Netflix, and it was a very significant blow to the streaming giant. The further into the woods the studios realized that Amazon and Netflix were becoming their direct competitors – the new full-fledged studios.

Having realized that its users needed movies, Netflix decided not to depend on third-party producers and make movies on its own. But moviegoers are snobs and conservatives and have great admiration for theatrical screening, considering it an almost sacred phenomenon. So at first, no one was enthusiastic about the idea of making “TV movies” for the streaming platform. And then Netflix pulled out its strongest argument yet: a giant sack of money.

Not only do the studios not want to fund risky art films, but they also don’t want to pay actors giant salaries anymore. That is to say, if you’re Robert Downey Jr. and the fate of a multi-billion dollar franchise depends on you, then yes, you get paid as much as you say. If you’re Will Smith, the studios will tell you to cut back, because times are hungry and nobody will offer you $20 million and a percentage from the box office for the role.

David Ayer’s film “Bright” is one of two examples that most accurately illustrate the claim that Netflix will inevitably win against the conservative film community. “Bright” had a production budget of $40 million and a serious problem: The film was based on an original idea, and thus was automatically a high-risk endeavor. The studios were willing to commit about $50 million to the project.  And Netflix offered $90 million, of which $45 million went to Ayer, Will Smith, and the producers. It’s easy to guess whose offer the director chose.

Most of the high-profile original film premieres that Netflix has had are projects that studios have turned down – primarily for financial reasons.  And Netflix has no such problems. Here’s the great director Martin Scorsese, who wants to make a cool drama about a hitman in the service of the Mafia called The Irishman, with an outstanding cast: Robert De Niro, Al Pacino, and Joe Pesci. Problem is, the drama’s budget (!!!) is $120 million. Can any studio pull off such a budget? Of course not. Even Scorsese’s greatness doesn’t help. But Netflix can. And it gives you $125 million all at once. We’ve already gone over $140 million in the process, and it’s okay. It was the most expensive film of Scorsese’s career.

You can argue for a very long time about which is worse-the traditional movie studios that milk morally dead franchises year after year, or the “soulless” Netflix, which just pours dough into everything. However, the fact is this: by all projections, the number of users of various types of VOD is only going to grow in the near future – whether you like it or not. So, you can rant for a long time about how “TV movies” are wrong, but the reality is that users keep bringing in money to Netflix and the like.

Ruth Harding is a passionate writer and movie fan. Currently, she works as a research writer at Writemypaperbro.com so can reach her if you want to pay someone to write my paper in the field of sociology, history of the moviemaking industry, and finance or you can see her education essay examples before ordering your paper.