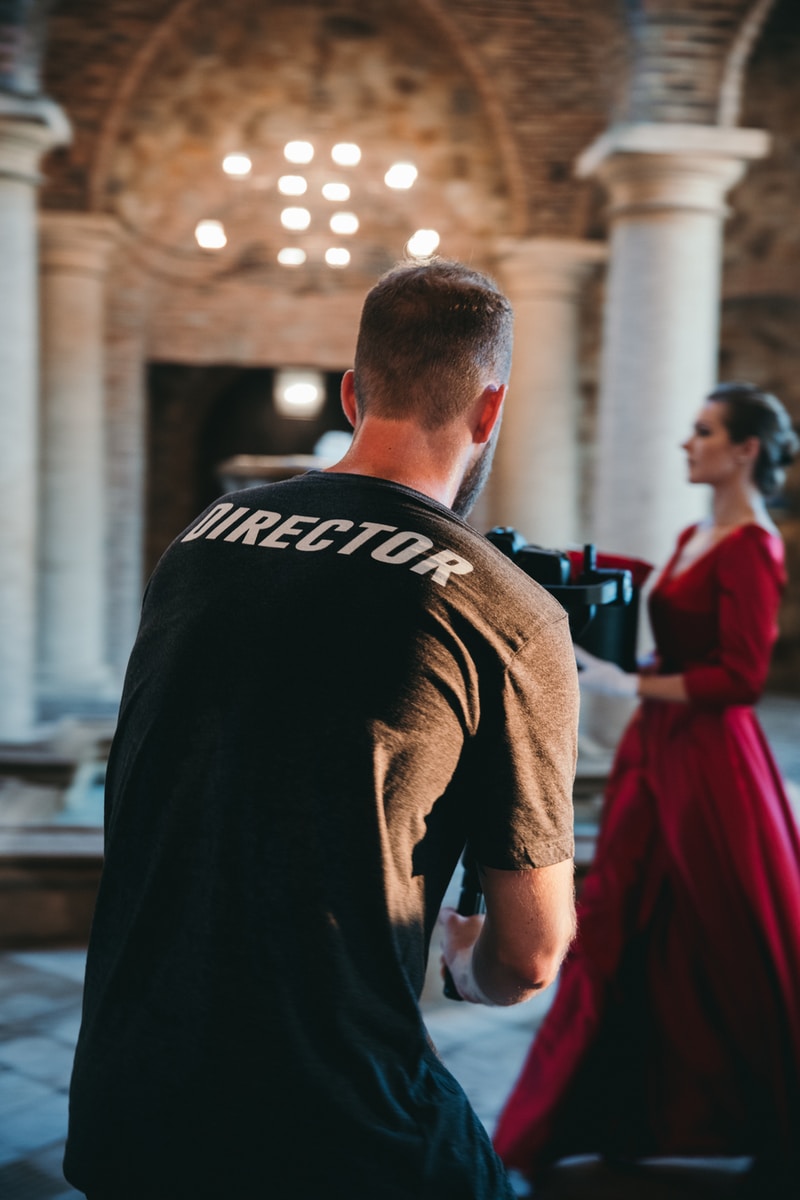 Hollywood directors all have their signature techniques and styles and the famous ones tend to introduce new shot framing, camera angles, lighting, transition effects, and more. They all have their own individual trademarks but what they have in common is their ability to bring their vision across to an audience. They understand how to control the tone of their movies and how to meet audience expectations.

One of the main factors famous directors have in common is their ability to tell stories. Every aspect of their movies from sound, editing, cinematography, and dialogue is consistent with their vision, and all work together to tell stories in the most memorable way.


Marvel movies are extremely popular and fans can’t wait for the release of Spider-man: No way Home. Spider-man is one of the biggest franchises in the comic-book universe and people are invested in the story of the Spider-man character. In this movie, Spider-man is unmasked for the first time. Jon Watts, director of the movie, was little known director until he received an unexpected call from Marvel one day. This is the third Spider-man movie for him and will bring back characters from other Spider-man movies. Tom Holland has called it the most ambitious standalone superhero movie ever made.

You know who you’re watching

When you watch the movies of the most famous directors, you often know in a single scene who you’re watching. When watching a Wes Anderson movie, it may only take a single frame. His movies, like The Grand Budapest Hotel and The Royal Tenenbaums, have a distinctive, unorthodox, and eccentric visual style.

Tim Burton is another famous director with a unique and eccentric style. The use of white, red and black gives his movies a foreboding atmosphere, and quirky stars like Johnny Depp and Helena Bonham Carter often appear in his movies.

They can blend genres

A great example of a director who blends genres is Guillermo Del Toro. He is the director of award-winning works like Pan’s Labyrinth and Shape of Water. He seamlessly blends high fantasy and science fiction while bringing in a human element. Human stories underlie the visuals, practical effects, and fictitious elements.

Bong Joon-ho is known for mixing genres and uses sudden tone shifts, black comedy and social themes. He symbolically introduces the difference between the rich and the poor despite the genre. In his Oscar-winning film Parasite and the 2016 thriller, Snowpiercer he manages to introduce current political and social issues in a subtle way while keeping the audience intrigued by the plot.

Jordon Peele is re-imaging the horror genre with his first horror film, Get Out, being released in 2017 and Us released in 2019. He is being described as this generation’s Alfred Hitchcock. His style captures psychological rather than physical horror, using music and cinematography to build tension.

Alfred Hitchcock was branded the master of suspense after the popularity of his movie Psycho and one of his ways to introduce suspense which many other horror movie directors have adopted was to position camera angles to make the audience feel as though it was viewing the movie through the eyes of a character.

Quentin Tarantino’s Pulp Fiction is a perfect example of his style with his snappy dialogue, tight camera direction, cocky characters, and hyper-violence. He has created some of the best movies of the past decades but this movie is often rated above the rest. His movies are unpredictable and anything goes — from smart, witty, narrative twists to overt and comedic violence.

Christopher Nolan is ar director that can confound an audience and tie their grey matter up in knots. He does not tell his stories in a linear manner so they offer a good mental workout. In Memento, the protagonist suffers from short-term memory loss, which makes it all the more confounding.

Violence as a tool

Martin Scorsese’s name often comes up when talking about famous directors. He tells a story so well that the insane violence in his movies seems to be fitting instead of just a means to shock the audience. Taxi Driver delved into the underworld in an entertaining and unique way. The music, voiceovers, and acting in his movies are exactly what the story calls for.

Of course, Tarantino is another director who uses unnatural, unrealistically bloody violence in his movies, but he is doing much more than just being gratuitous. He is celebrating what sets filmmaking apart as an art and only in the movies can an over-the-top murder be another tool used by the director to manipulate emotion.

What famous directors have in common beyond their unique trademarks is their ability to tell a story in ways that intrigue and entertain audiences. They use every element at their disposal, from dialogue, music, cinematography, and settings, to bring their unique vision across.

Eliza Sadler is a professional journalist and content writer holding a rich experience of four years with buy dissertation UK. She has worked with best essay writing service uk for a long time. She is a highly focused writer who is always determined to deliver quality work and make her audience happy. It’s this attitude that has helped her to be successful in the writing field. You can connect with her via email.

chevron_left What the future holds for Hollywood and why Netflix will win
9 Terrifying Classic Movies: Haunted Houses, Possession, Crazed Killers on the Loose chevron_right