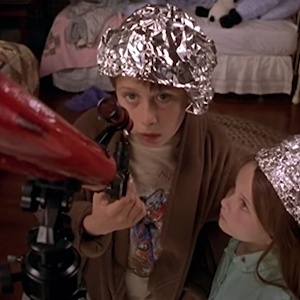 When M. Night Shyamalan gets it right he makes something iconic. But when he gets it wrong, wow is it a stinker.

Emma really knows her M. Night Shyamalan. This is a great video if you want to get down to the nitty-gritty of which ones are good and which ones are great. Emma and I are both very big MNS fans and come to find out, we totally agree on the rankings of his work. This ranking video only talks about his thriller/horror movies and television shows. She doesn’t include Praying With Anger, Wide Awake, The Last Airbender, or After Earth on this list since they don’t fall into the thriller/horror category.

Of the twelve productions that she mentions two are television shows. Wayward Pines is based on the book series by Blake Crouch. I will admit that the books were a lot better than the show but it was still a valiant effort. His second television series, Servant is doing really well and has been renewed for another season. I can’t ring in on this one yet, this is on my binge list and it’s not over yet. I will patiently wait so I can have instant gratification instead of weekly torture.
If you have an extra twenty minutes to spare and are curious about MNS movies and which to watch, watch this video. She does a great job with some sound advice to follow.

Here’s the entire list of movies he wrote and directed: