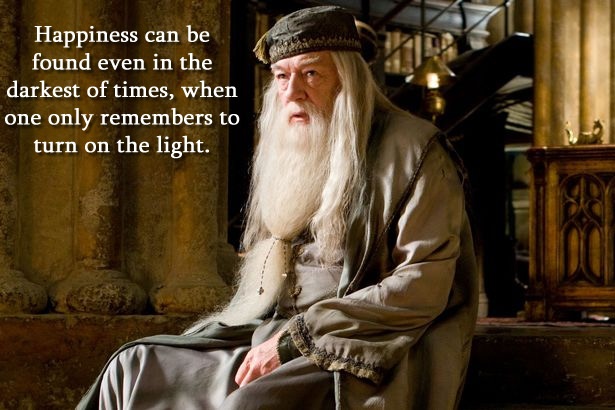 Silver Linings: Gratitude in the Year of CoVid

“I wish it need not have happened in my time,” said Frodo. “So do I,” said Gandalf, “and so do all who live to see such times. But that is not for them to decide. All we have to decide is what to do with the time that is given us.” ― Gandalf, The Fellowship […]

Let’s have some fun with this Lego Ninjago quiz: I’ll give you a quote, and you give me the character. Good Luck! [quiz-cat id=”15022″] If you enjoyed this quotes quiz, take a look at my other Lego movie quizzes! Thanks for stopping by – Ginger/RunPee Mom Movie Review – Passengers Quiz – The Lego Batman Movie – […]

A Groundhog Day Movie repeats the same day over and over (and over) until the main character gets it “right.” Basically the person trapped in the time loop needs to use science/magic (or something never actually explained) to ‘level up’ to the next day, and continue their lives. Seen any good movies like that? There’s […]

In the far away and long ago galaxy of Star Wars, everyone’s a prophet. Who hasn’t said they have a bad feeling about something? Well, except that one time Han said he had a good feeling. It’s the franchise’s longest-running gag, at least through the 10th film of Solo, A Star Wars Story. Updated now […]