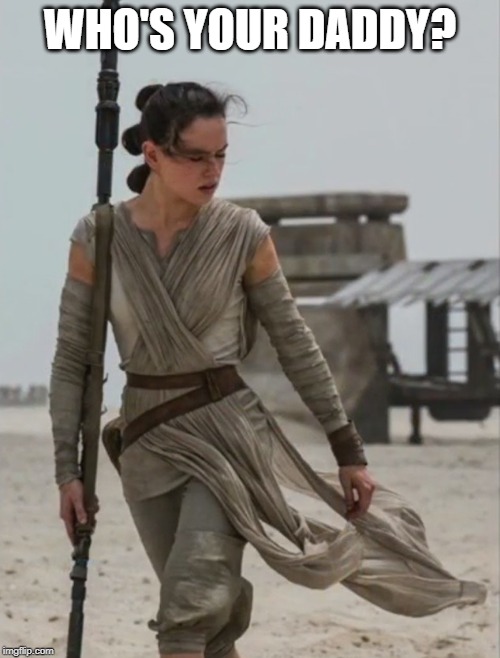 Daddy issues. What would Star Wars be without them? And how many Star Wars movies center around this one big Oedipal question?

I have to wonder about George Lucas’ extreme father fixation. Darth Vader even means ‘dark father’, which is a seriously big clue right off the bat.  Daddy Issues are a huge thing in Star Wars, kind of like how Disney Animation singularly focuses on mommy problems (like dead moms and evil step-mothers). I’m amazed at how many films in the Star Wars saga center around male parental authorities and how they figure into the hero’s journey, especially after 42 years of storytelling! In fact, only two films in the series aren’t ultimately about dads and dad-stand-ins. Let’s take a quick look.

In production order, here are the Star Wars movies where it’s all about the Daddy Issues. (SPOILERS AHEAD through Rise of Skywalker.)

What are we left with, in the end? That it doesn’t matter who your parents are. And family are the people you care about, regardless of blood lineage. It’s an okay premise…but one hopes the next Star Wars movies can move on, creatively. It’s a big galaxy, after all. 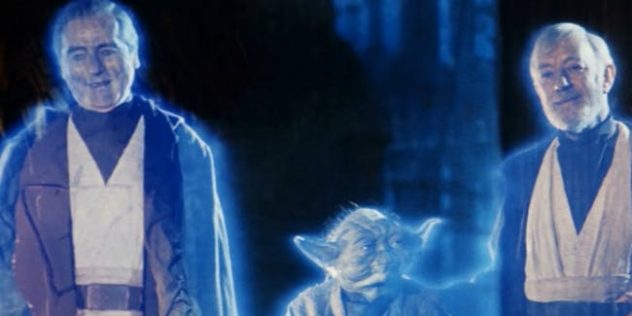 Luke, your daddy I am.