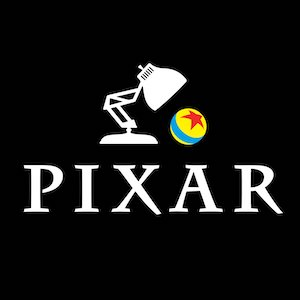 What is it about Pixar? I mean, we all love cartoons. We’ve all loved them from the days before we knew they were actually cartoons and not just a different part of reality. Kids loving cartoons is a given. Then, when we get older, there are cartoons specially made for grown ups. And that’s when we get to the nub of it; Pixar make cartoons which keep the kiddies quiet but manage to get a few lines in to make the grown ups giggle as well.

And that is just as well because the effect that Pixar has on children is on a par with putting heroin in the Calpol. Yes readers, I have sat through all of the stories of toys, cars, fish, and monsters three or four times depending on what was the flavour of the day. Fortunately they are so well written and made to such a high standard that it isn’t too arduous a task. It’s also helped them to bring in the thick end of fifteen billion dollars.


With Lightyear due out imminently and Elemental due next year, that figure is going to keep on rising.

Is Onward A Pixar Film?

Did You See The Bao Short?

Incredibles 2 And The Success Of Animated Sequels

The Poster For Incredibles 2 Looks Like A Marvel Film