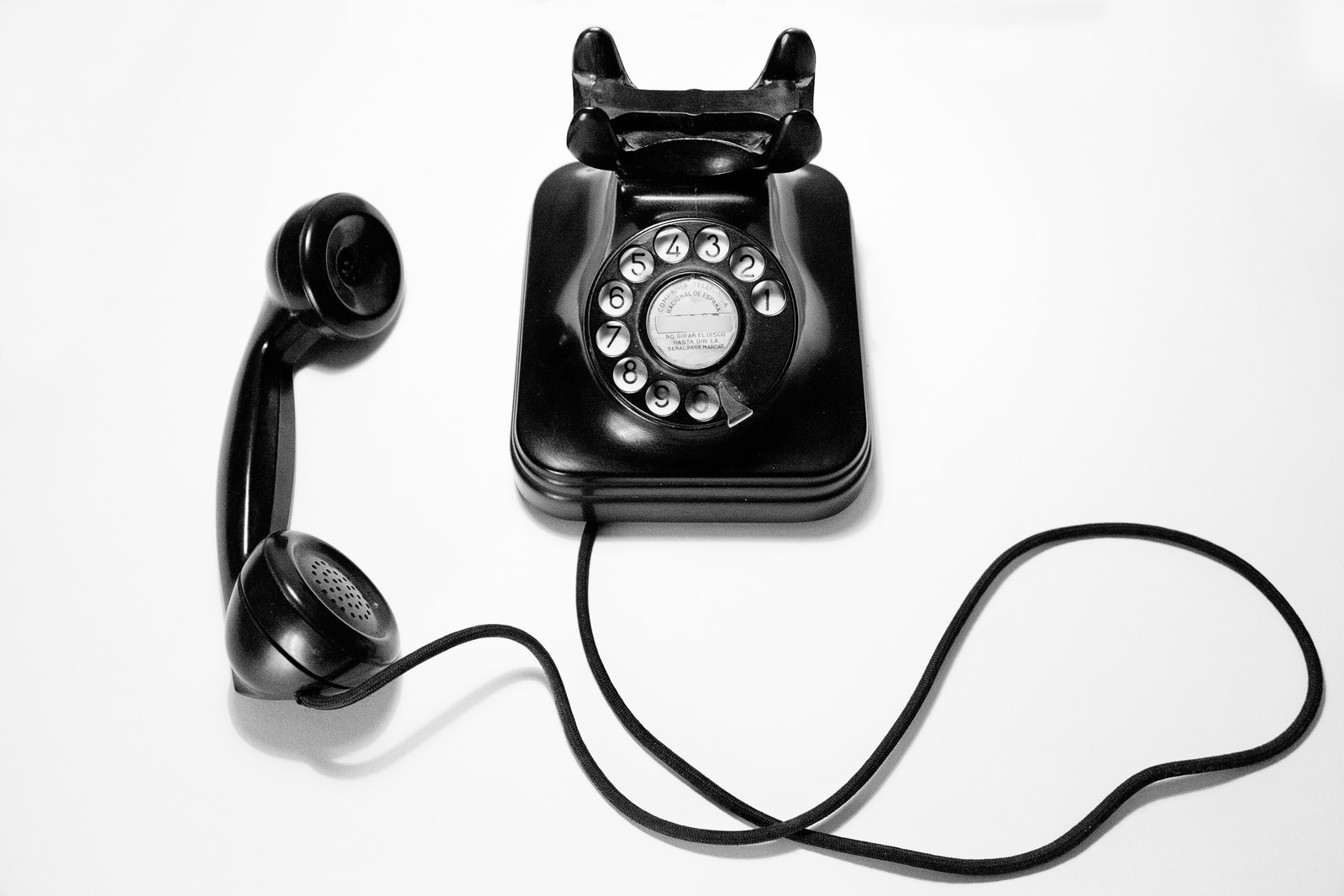 You’ve probably seen or heard phone numbers in movies or TV shows at some point. But have you ever wondered if they are real people’s numbers? Maybe you’ve even tried calling these numbers just to see if anyone would pick up. Surely you’ve heard the famous song by Tommy Tutone, called “867-5309/Jenny”. Can you imagine how many phone calls that number got when the song came out? I’m sure that line was ringing nonstop.

Unfortunately, that song came out before caller ID or reverse phone lookup was used regularly, so there was no way to determine who was calling. You couldn’t even decipher which calls were prank calls and which ones were actually important. This may leave you wondering, were real phone numbers always used in TV shows and movies? It may seem like an unrealistic thought; however, sometimes, they are used.


Are Real Numbers Used in TV Shows and Movies?

Real phone numbers are sometimes used in TV shows and movies. However, it wasn’t until recently that scriptwriters started doing this. Back in the day, TV shows and movies often featured phone numbers that started with the area code 555. According to Bell System, a popular telephone company, there were certain phone numbers that were reserved to be used on television or in movies. Most of the time, they started with 555 to avoid prank calls or unsolicited phone calls to unexpecting people. A few famous shows and movies, such as Ghostbusters (1984), Seinfeld (1991), and Last Action Hero (1993), all used numbers with 555 as the area code for this exact reason.

Phone Numbers of Your Favorite TV and Movie Characters Created By:  PeopleFinders

Like mentioned before, scriptwriters recently have included numbers with realistic phone numbers and area codes in order to set the scene and make the movie or show more believable. Some even stuck in real numbers on purpose to get viewers to call them. Most of the time, when these numbers are called, you’ll reach a voice recording of a well-known character in that movie or show. A few examples of shows that did this include The Office (2008), Breaking Bad (2013), and Stranger Things (2019).

Perhaps you’ve attempted to dial one of these famous numbers, only to reach your favorite character’s voice. But have you ever wondered if they are real people’s numbers? These days, there is technology available to find out. You can use PeopleFinders.com reverse phone lookup feature to figure it out quickly and easily.

What is Reverse Phone Lookup?

PeopleFinders.com’s handy reverse phone lookup feature allows you to search for public information like phone numbers and social media accounts. This is just one feature that PeopleFinders has available to the public under their extensive database. When you go to search for a person’s phone number, you can come across their name, email address, as well as current and past home addresses. It’s as simple as just typing in a phone number and searching for their information.

This feature would be convenient if you receive a lot of prank phone calls or unsolicited calls daily. Reverse phone lookup can help you determine whether these calls are coming from reputable companies or if they are simply just spam calls.