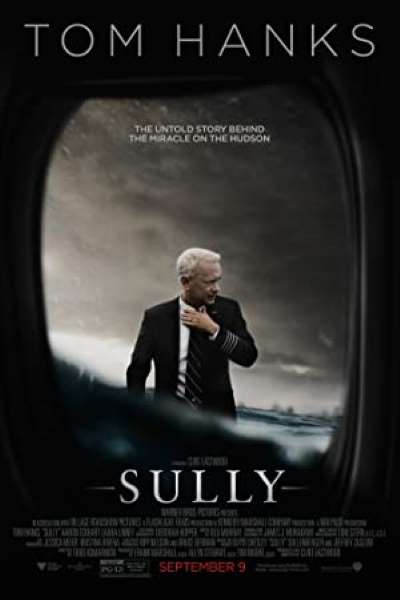 Being a retired flight attendant who was based in New York, and having flown out of LaGuardia airport frequently, gave me a unique perspective on this movie.

I can’t say that I was looking forward to seeing ‘Sully’. I was flying out of New York during 9/11 and lost many peers and one good friend on that ill-fated morning. So I tend to shy away from any reminders of that day. However, I thank my lucky stars that I did bite the bullet and watched this extraordinary film.


Thank you, Clint Eastwood for not going all ‘Hollywood’ by turning this true event into some tacky, overblown piece of junk just to boost ticket sales. You told us the story as it happened through the eyes of Captain Sullenburger.

I paid close attention to the technical aspect of the movie with regards to the events prior to and following the water landing and I give high praise to the accuracy of what I saw. Even though I never experienced a water landing or ditching (and there is a difference), all safety rules were done accurately. I do appreciate that.

As for the acting and directing, hopefully ‘Sully’ will be remembered during the Oscar season. Not since Million Dollar Baby has Eastwood directed such a powerful film. And as for Tom Hanks; I believe he gave the performance of his career.

Even though the format of RunPee will only allow me to give a movie an A+ as the highest rating possible, I must give Sully an A++ in this review.

About The Peetimes: Even though there was plenty of drama in this movie, I did choose 2 Peetimes that were easily summed up in the synopsis. You will not miss any of the excellent scenes concerning the water landing of flight 1549.

There are extra scenes during, or after, the end credits of Sully. (What we mean by Anything Extra.)