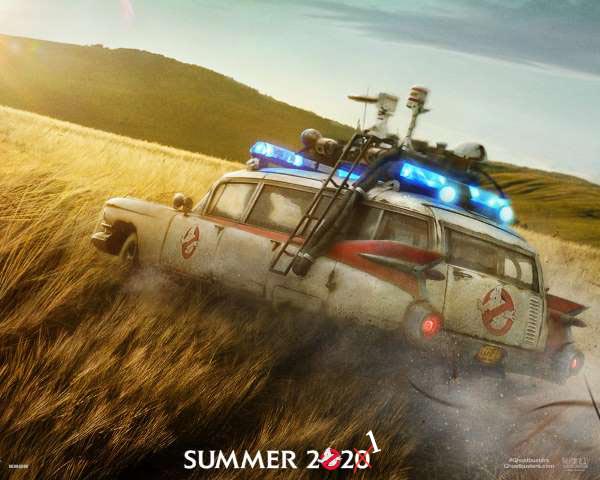 As CoVid-19 infections continues to climb here in the USA, and around the world, the lockdown has been extended until at least the 1st of May. Movie studios are making plans accordingly.

Warner Bros.’s optimistically rescheduled Wonder Woman 1984 for an August 14th, 2020 release. On the other hand Sony has abandoned all of their 2020 release dates.

Marvel is still playing a waiting game with Black Widow and hasn’t yet chosen a new release date.

When do you think you'll feel comfortable watching movies at the theater again?