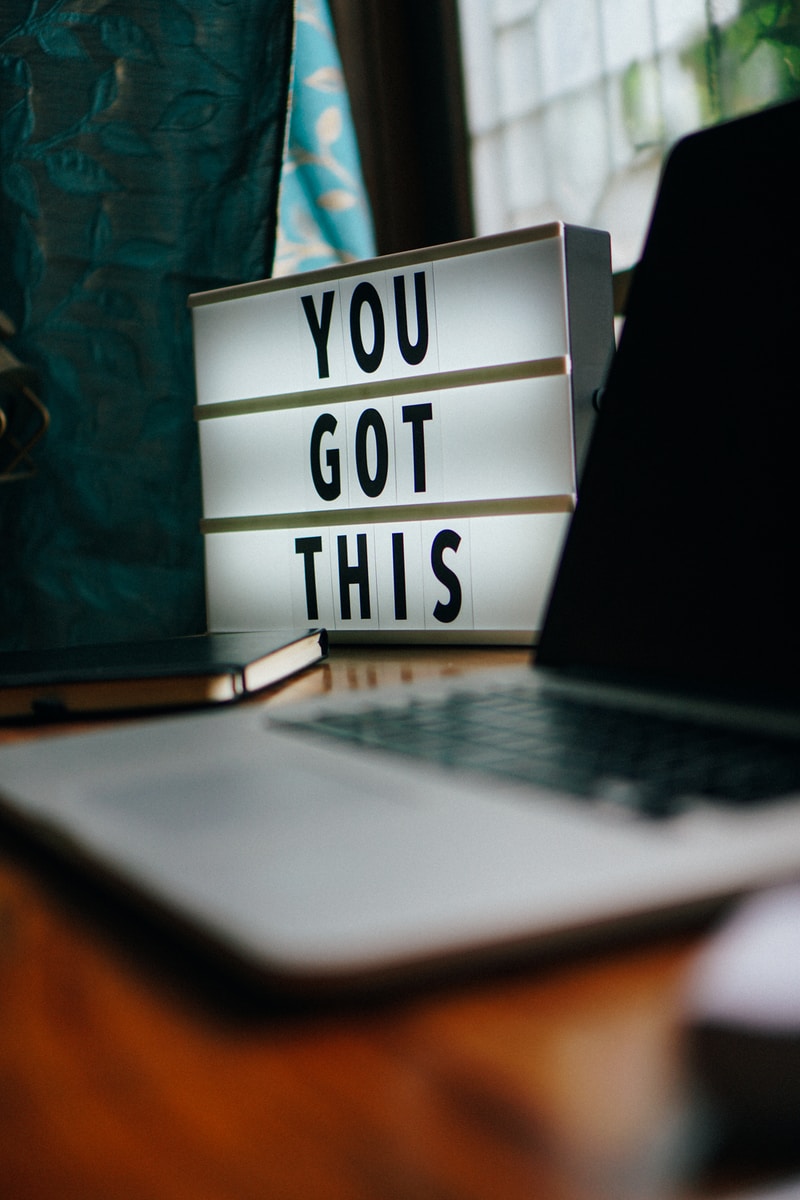 The New Year is here! You probably have already set your studying goals that you would like to achieve. And to increase and maintain your motivation, we have made a selection of movies, after watching which you will be ready for new achievements!

The plot of the movie is based on a true story that happened during the Great American Depression of the 1930s. Chris Garner, left with a small child in his arms, without shelter and means of subsistence, managed not just to survive, but to become a millionaire. Beginning his journey by living in a public restroom in a San Francisco train station, he did not give up, and eventually got a job in the stock exchange, where he earned a fortune.

1980s San Francisco. The life of salesman Chris Gardner (Will Smith) collapses in an instant – he loses all his clients, his wife leaves him and the man is left with a five-year-old son in his arms. To survive and support himself and his son, he has to take any job that comes his way. He and his son wandered through the poorest neighborhoods of their hometown, living in shelters and on the streets, but Chris never lost hope and always fought to make his son believe that the troubles in their lives would definitely end.


A story of the true American dream, faith, and the pursuit of a goal, told by an Italian filmmaker for people all over the world. According to Gabriel Muccino, he was making a film about hope, which should never leave the hearts and always help to survive in the hardest situations of life.

The history of the creation of the social network Facebook, from 2005 at Harvard to today, when the number of users reaches two hundred million persons.

“The Social Network” is the story of Facebook’s creation, beginning in 2005 at Harvard and ending today with five hundred million users.

None of the people who work at Facebook, including founder Mark Zuckerberg, were involved in the making of the film. Eduardo Saverin, one of the company’s co-founders, was a consultant to Metzrich when he worked on the book.

Finally escaping from under his parents’ wing, Brian enrolls at Bristol University. For the first time, he is selflessly gnawing at the granite of science. But soon the tumultuous youth life sucks Brian completely, and he completely forgets about his studies. Raging hormones of a guy, awakened by two damn charming circumstances Alice and Rebecca, inflict a merciless blow to the educational process and force a complete surrender of all the exact and not so exact science.

Brian Jackson went to the University of Bristol. He grew up watching university shows, he was in love with science. But at university, he was destined to fall under the dangerous influence of the sexy blonde Alice. Having a crush on the local queen, he hit on an equally powerful girl, Rebecca Epstein, and then the confusion began.

The film is based on real events. A talented mathematician, John Nash, is caught up in a mysterious conspiracy. However, the doctors claim that it is only a game of his imagination.

John Forbes Nash, Jr. a mathematical genius, in the early days of his career did a great deal of titanic work in game theory that turned this field of mathematics upside down and brought him near world fame.

However, at the same time, the arrogant and successful with women Nash receives a hit of fate that turns his own life upside down.

This biographical movie tells the story of the life of the great scientist of our time, Stephen Hawking (Eddie Redmayne). A young and promising theoretical physicist is studying at Cambridge University. He shows tremendous ability and interest in the sciences. Here Stephen also meets attractive student Jane Wilde (Felicity Jones) and they have been inseparable ever since, exploring scientific horizons together.

But soon the young man’s health deteriorates. Stephen began to develop a disease that gradually rendered him unable to move, then moves and speak at all. The disease is untreatable. The doctors’ prognosis is not good: the guy will not be able to live more than two years. Jane makes a difficult decision. She and Steven become a family. Contrary to the sad prognosis, the scientist will not only make it past his allotted lifespan but also have children and make a lot of discoveries that brought him fame and honor.