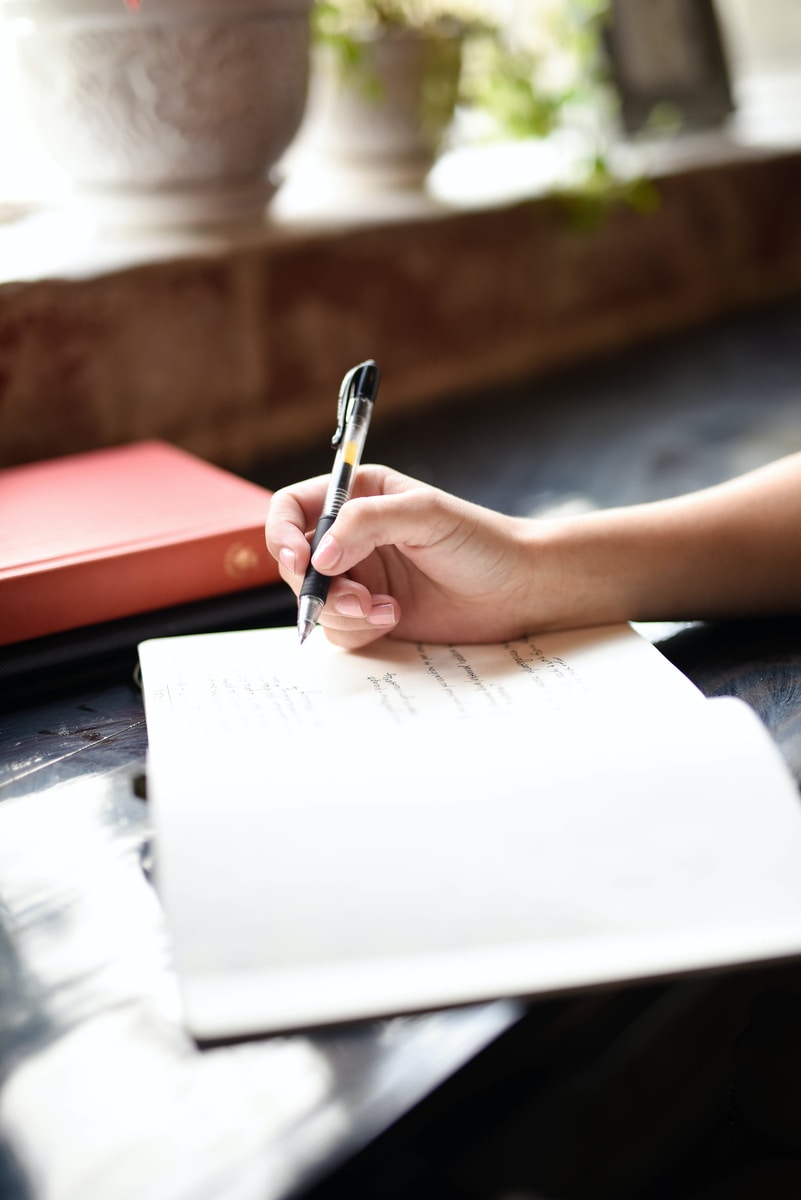 Even if you’ve done it hundreds of times before, you always ask yourself “How do I write my paper to make it creative and outstanding?”. There are a lot of different ways to get inspired. And one of them is through watching movies.

This list is made up of the most remarkable movies about writers that will inspire your creativity in some way, or just help you have an interesting evening. This is a selection of the best movies that either has that philosophical-writing atmosphere or simply immerse you in a world where the smell of paper and the sound of a typewriter reign.

Max Perkins is a respected and well-known literary editor at Scribner Publishers. In his line of work, he has had to work with many aspiring writers, including Ernest Hemingway, Francis Scott Fitzgerald, and Thomas Wolfe. Perkins has not only a working relationship with them but also a friendly one, which is not easy to call light and unambiguous.


Although the main characters have known each other since childhood and have gone through many trials together, quarrels and misunderstandings are not alien to them. Could literary geniuses think that it is their meeting and subsequent cooperation that will change the life of each of them once and for all?

The movie Genius, which is the debut film work of theater director Michael Grandage, is based on a real story – the uneasy friendship between writer Thomas Wolfe, who traded his personal life for literature, and the no less famous literary editor Max Perkins really took place.

Talented, but not really realized, writer Gil (Owen Wilson) makes a good living scripting for Hollywood chic stuff. But he doesn’t like such a life: together with his fiancée (Rachel McAdams) Gil comes to a town on the banks of the Seine, dreaming of finishing his novel in the places where Fitzgerald, Hemingway, and Elliot worked. And at the same time and take a walk in the rain – after all, how in Paris without it. To a limited bride, like her capitalist parents, such fantasies seem wild: why be a writer when you already work in Hollywood? Why do we need that stupid Paris when the newlyweds will live in Malibu anyway? And what’s the big deal about walking around in the rain? He’d rather prepare a great speech for some Hollywood award nomination.

Gil is upset, lost, and lonely – and so, having refused to go to a dance with his company, the drunken dreamer spends his time on the steps of one of the countless Parisian churches. The clock strikes midnight, a vintage yellow car appears from around the corner, its passengers calling Gil along. It’s the 1920s. Paris has not changed, as the poet wrote. And it is unlikely to ever change. In the eternal and surviving city, the Middle Ages, the Belle Epoque, the bohemia of the 20s, the revolt of the 60s and consumerism of the 80s coexist. Time stands still here.

“Howl” is the story of the trial of the poem “Howl” by Allen Ginsberg. The film was intended to be a documentary but ended up being a playful look at the atmosphere of the 50s. Ginsberg, the prophet of the Beatnik generation, is played by James Franco.

The famous poem “Howl”, an inspired hymn-verb to the glory of all madmen and outsiders, became the manifesto and sacred text of the Beatnik generation. It was also a red rag for more conservative circles, which is why it was the subject of the famous trial against its publisher, the poet Lawrence Ferlinghetti, for publishing obscene literature.

The movie is about one of the most famous American couples – the well-known writer Ernest Hemingway and his wife Martha Gellhorn. They first met in 1936 in Florida. Hemingway was already a famous writer at the time, and Martha was an equally popular war correspondent. Once married, they traveled to wartime Spain, torn by civil revolutions. In addition to their stellar names, the couple Hemingway and Gellhorn became famous for being the first woman to file for divorce, and the one who inspired the writer’s most popular novel, For Whom the Bell Tolls.

Hilary Swank in a pedagogical drama based on a true story.

Erin is a young perspective woman. She is married and lives in good condition. Erin comes to work in a school where she believes she can gain the respect of her colleagues and students. But her dreams come crashing down after she meets her new class. And the thing is, all the teenagers in her class live in a disadvantaged neighborhood and they believe that English is not their first language. On top of that, relations between students are tense, and there are regular fights during classes and recesses. The problems that arise at school frighten the inexperienced English teacher at first. After all, she has to rally them and make them learn. Will Erin be able to reach her students and show them a happy life?

If even those movies don’t help you then maybe it’s just not the right period in your life for you to write anything. Don’t torture yourself, simply find the best cheap essay writing service to hire a writer and relax watching another movie while the professionals will be working on your assignment.