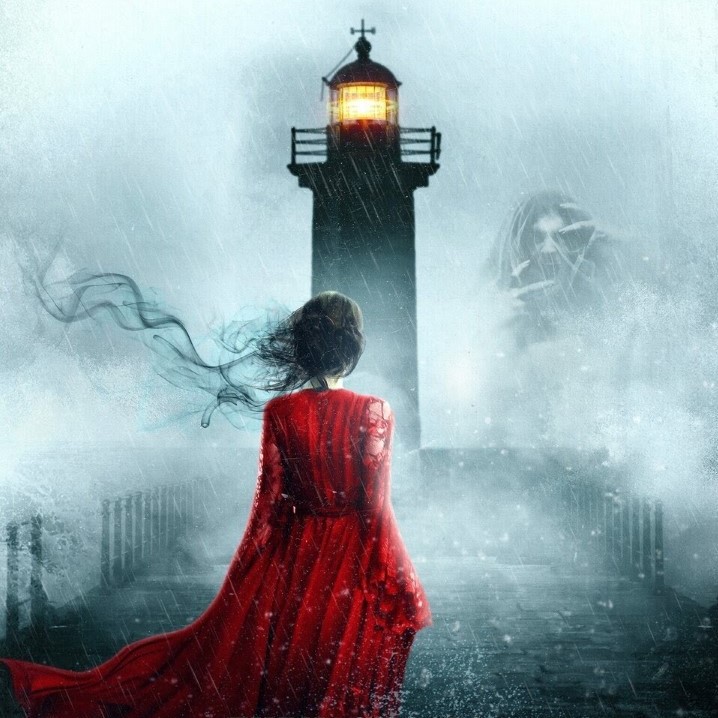 Oh dear… what to say about Widow’s Point?

Full disclosure — horror is not my genre

I just don’t buy into the whole supernatural thing. Having said that, I will watch almost anything (Editor’s note — yes, he will!) and have seen most of the last three years’ worth of newly released horror films when they hit the cinema.

The biggest fault for me was the acting. Katelynn E. Newberry was good as the slightly cynical researcher and wannabe writer; Kaelin Lamberson was very good as the youngster Delaney Collins but, after that, the rest were just unacceptable.

Jump Scares vs that Unsettling Feeling

Then there was the execution of the whole thing. I know that horror films rely on jump scares, and they are occasionally emphasized with a sound cue. However, a really creepy horror film will aim to unsettle the viewer by letting something happen away from the main point of interest, just so that it’s caught in the peripheral vision — and helps to create the feeling of “did I really see that”?

Widow’s Point seemed incapable of letting anything pass without an acoustic ‘comment’. Every single thing had an accompanying sound.

And then there is the culmination of the story. I won’t say much for fear of spoilers, but I just thought… what? Where did that come from? Rather than building slowly, it just arrived and wrapped everything up.

Widow’s Point, I’m afraid, only gets a D from me.

Movie Review – Scary Stories to Tell in the Dark

Back To the Movies We Go: Once more unto the breach!