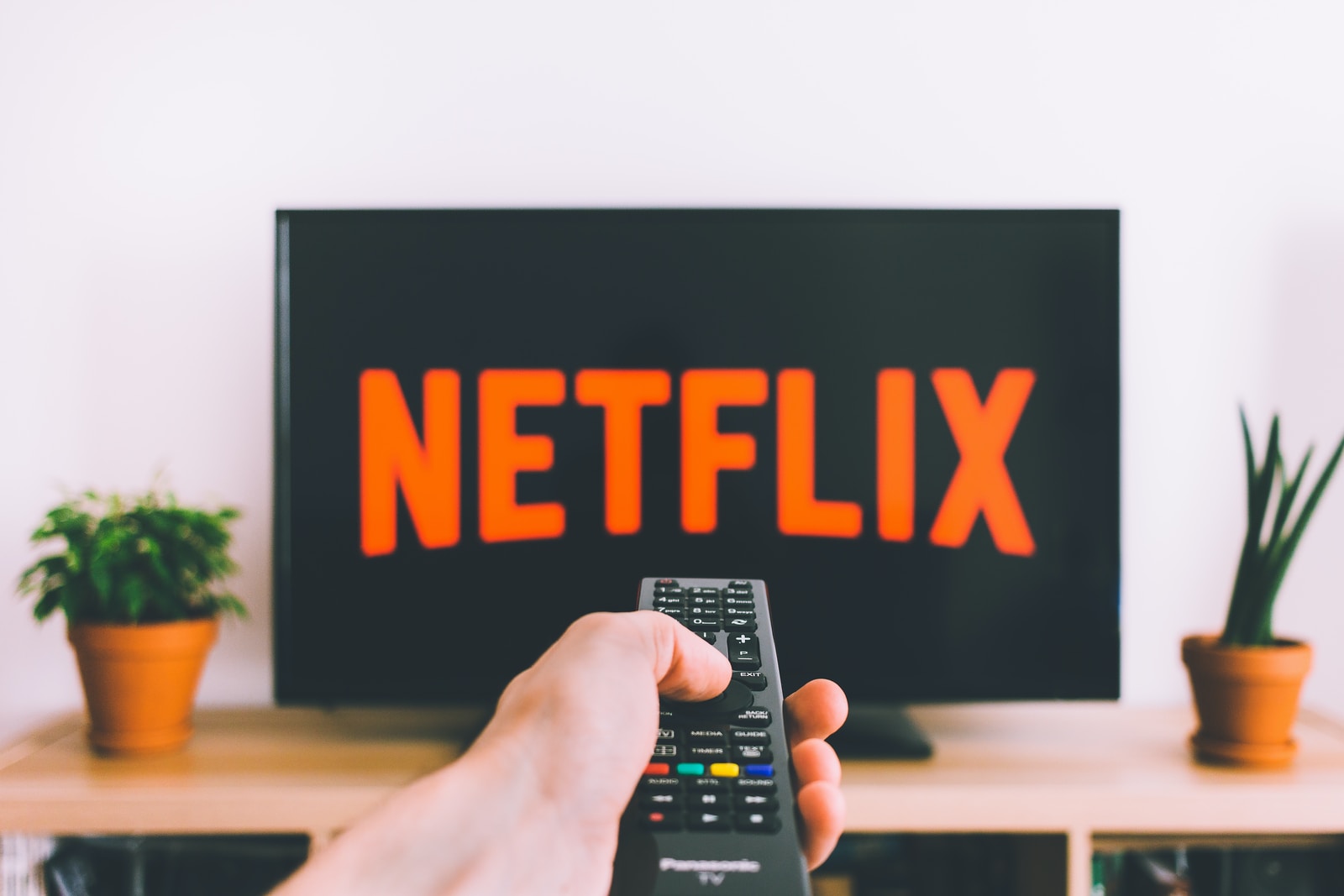 Although the US, like many other parts of the world, has primarily come out of the stronghold of the COVID-19 pandemic, this unprecedented incident has raised issues in the entertainment industry that continue to engulf the industry. Entities within Hollywood are now caught up in a schism choosing between streaming videos on demand (SVOD) or traditional theatrical filmmaking. It has become a war of the old system versus the new system, and each one has its pros and cons.

The dilemma for movie studios now is whether to let go of the high-earning revenues of the theaters and focus solely on streaming. However, there are question marks over whether SVOD can throw up similar numbers to the box office hits or replicate its financial success.


To understand this multifaceted strategic choice that movie studios have to make, it is necessary to look into the shrinking theatrical window in the movie industry and the division between streaming and theatrical intellectual properties. Studios have to maximize their IP value, and several studios are taking conflicting approaches to achieve this in a landscape saddened with uncertainty and plenty of challenges.

For most of 2020, movie theaters were unsurprisingly shut down. So, movie studios were forced to directly release movies to consumers through PVOD (premium videos on demand) and several other streaming platforms. This has led to a seismic shift in how the industry handles movies in theaters and on streaming platforms.

Traditionally, Hollywood has an exclusive theatrical window of 60-90 days which meant that movies were not expected on streaming platforms until about seven months from when it was first released. However, this new seismic shift now sees movies being shifted to streaming platforms after just 45 days (or even lesser than that) in cinemas.

Thankfully, experts have noted that this shrunk theatrical window hasn’t impacted the movies’ box office performance. This is backed up by films expected to hit huge box office figures pre-pandemic going on to hit such heights. Typical examples are F9 hitting $122 million since its opening weekend and A Quiet Place Part II hitting $146 million since its weekend debut. These figures are similar to the pre-covid estimates for these movies.

Most blockbuster movies get most of their income in the initial 38 days of their release, which is still in line with this new window. This explains why there is not much discrepancy in the expected and actual income despite having a shorter window.

The current consumer behaviors, existing within abnormal circumstances, imply that the theatrical windows for features that are pre-determined to be successful are not affected by streaming services. However, there has been cause for optimism for executives looking to get back to traditional distribution brought by movies such as F9, Godzilla vs. Kong. It is still well-established that the box office is yet to rebound from the effect of the pandemic. The domestic ticket sales for 2021 so far ($1.15 billion) are still about 38% lower than the one for 2020 ($1.86) for the same timeframe. This inconsistency is another reason why studios will try to add some more movies to their streaming libraries. The fact that there are eight leading players in the SVOD marketplace is proof of this.

Every studio realizes the importance of movies for SVOD and is looking to leverage this on both ends by making their money from both SVOD bang and box office profit. However, these studios also realize that the shorter the theatrical window is, the bigger the SVOD bangs.

The ease and accessibility of streaming, which is just a device away, is making the entertainment industry more emphasis on the direct-to-consumer model.

Choosing Between Streaming And Theater

There are not many consistent big-money franchises left in Hollywood as IP’s potential of becoming a consistent blockbuster is diminishing. In the past 15 years, we’ve also experienced more box office challenges for original concepts, star-driven vehicles, and mid-budget fare. If you think that the wasteland that Mad Max: Fury Road depicted was hopeless and lonely, you have to look into the thinning margins in the entertainment industry. Apart from DC and Marvel, there are very few units of big theatrical franchises.

There is very little value that one can get at the moment. According to an expert in the industry, the best-case scenario is for original movies such as Baby Driver by Edgar Wright, which made $227 million globally from a $40 million production budget in 2017. However, since it is becoming increasingly costlier and riskier to make theatrical releases, studios are not asking questions about the possibility of similar smaller-scale movies pulling off the same profits on PVOD, with the studios having to take 80% of the income rather than the traditional 50% cut with exhibitors.

In 2020, Universal made over $500 million in PVOD from 10 movies, yet one-fifth of this revenue came from Trolls World Tour. This movie beat Avengers: Endgame to become the highest-grossing PVOD movie in history with over $100 million. However, Endgame made $800 million from theatrical profits.

Ten of the most profitable movies from 2018 and 2019 made returns of more than $400 million for their respective studios. This doesn’t include the revenue earned from other secondary windows like DVD, Blu-Ray, VOD, EST, and SVOD sales.

As much as the industry is closing the theatrical windows, the truth is that it is impossible for streaming to generate as much profitability as hit blockbusters when they are first released to theaters.

The ongoing war between theatre and streaming services will continue for a long while. Both have their pros, but theaters are pulling more financial numbers currently. Although streaming services can pull up similar numbers in the future, the only way for movie theaters to win this war is to continue pulling up these numbers.

Charlie Svensson is a fast and engaging freelance thesis writer. He is skilled in content writing and blogging and uses his essay writer service skills to provide dissertation service. The favorite topics of his posts are education, social media, marketing, SEO, motivation blogging, and self-growth. Excellent adaptability of skills to reach diverse audiences.

chevron_left The Best Hollywood Movies about Mental Health: Our Top 7
Is there anything extra during the end credits of The Suicide Squad? chevron_right