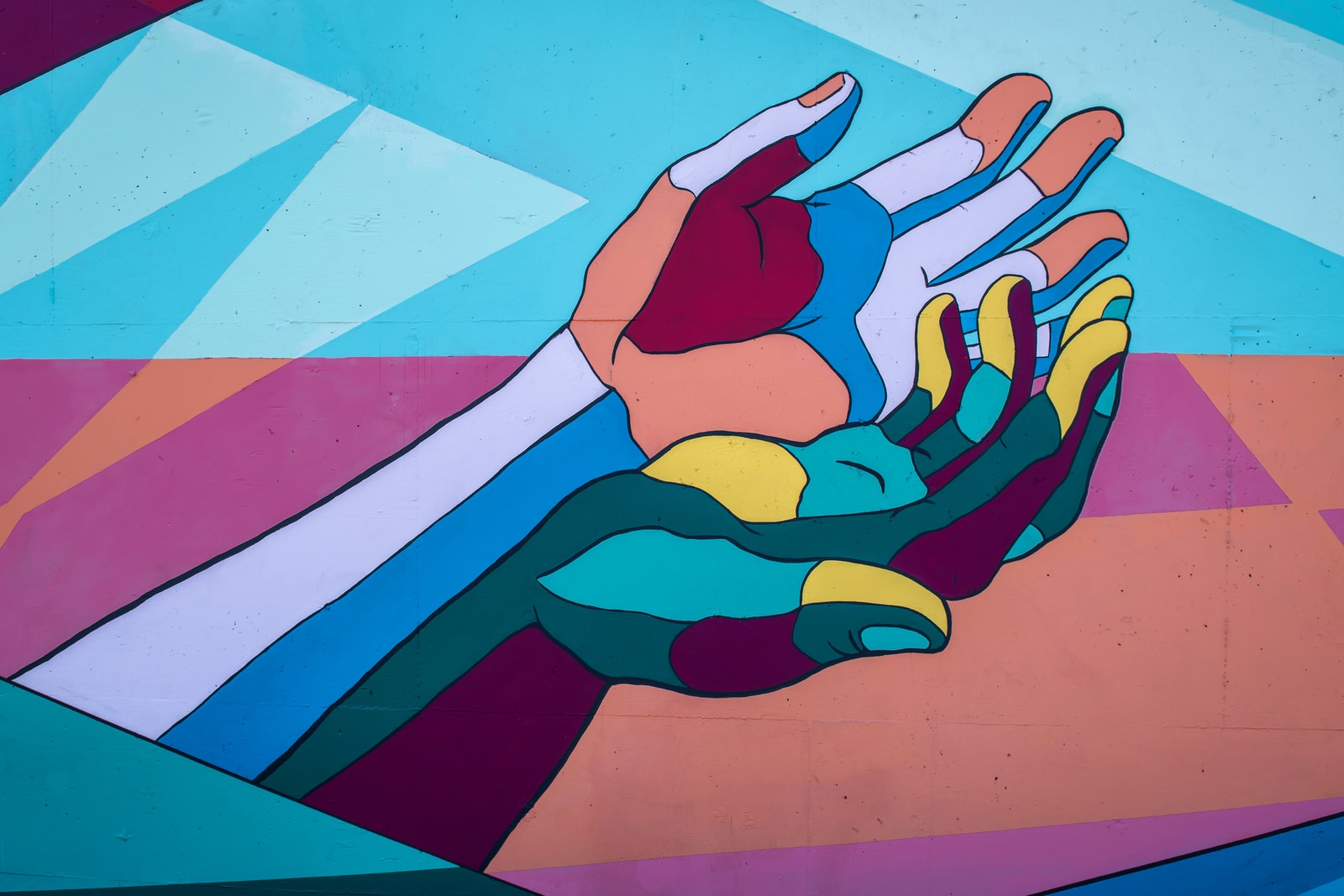 Mental health is becoming more of a talked-about subject as we move further into the 21st century. Because of the stigma being slowly removed, Hollywood is starting to address mental health in its films. However, Hollywood doesn’t always get it right! Mental health is a complex and sometimes difficult issue to portray on screen, but sometimes they do get it right. Here are seven movies that portrayed mental health well in their storylines, from Comedy to Drama. Are you constantly getting calls from unknown numbers and distracting you from important business or when you are on vacation? With the service https://free-lookup.net/, you can find out who is calling you and decide for yourself whether to interrupt the call or not.

This comedic interpretation of mental health is one of the most surprising on our list. It is set in a mental health hospital, after all. It details the story of a 16-year-old boy who checks himself into the psych ward of the hospital due to his crippling depression and suicidal thoughts. Because of a renovation, he ends up staying in the adult wing of the hospital rather than the youth wing. This film is well constructed because the patients are not portrayed as insane, and the hospital isn’t scary or haunted. The hospital is portrayed as a place where people who are struggling get real help; shown against a backdrop of some humour to get them through the tough days.

Following a stint in a psychiatric ward, Bradley Cooper portrays a man who is forced to move in with his parents. The man, Pat Solatano, has bipolar disorder; which caused him (when untreated and not understood), to lose his relationship with his wife and his job as well. He is absolutely determined to get his wife and marriage back. Along the way, Pat meets Tiffany (Jennifer Lawrence), who offers to help him out. This film accurately portrays the range of difficulties and emotive struggles that come alongside bipolar disorder.

A socially awkward teenager, Charlie, becomes friends with some outgoing and captivating senior students. The well-known coming of age movie details the boy’s inner turmoil and struggles as life moves swiftly on. It takes a deep dive into his past in a psychiatric hospital, and early childhood trauma. This film is great at portraying what it’s like to grow up with mental health struggles.

The Skeleton Twins starts with a harrowing scene of both of the film’s characters (Milo and Maggie), attempting suicide. Milo ends up in a hospital post-attempt, which reunites the two of them as brother and sister after more than a decade of estrangement and time apart. The two of them express their mental health issues in comical and light-hearted ways.

This film is about Cam, a father with bipolar disorder, who becomes a sole parent when his wife moves away to go onto a graduate programme. Throughout the movie, Cam struggles with taking care of his daughters due to the complications that his bipolar presents. Throughout it all, he still shows how much he cares for his family and that he can be a good father. It’s a great portrayal of how mental health complications can affect family life.

A lady named Alice who struggles with Borderline Personality Disorder decides to go off her meds as soon as she wins the lottery. She impulsively purchases a talk show, and then begins to share the way she sees life with the world around her. Alice showcases a humorous look at BPD and the mood swings and relationship problems it brings. Her behaviour affects every relationship in her life before she finally starts to take her disorder seriously.

This unique and creative animation portrays the range of emotions that exist in a young girl’s mind. There are five characters; Joy, Anger, Disgust, Sadness, and Fear. These character’s all have input in helping the young girl, Riley, make a big transition in her life. The emotional characters all work together to create an insightful look into mental health in the mind of a young child’s life. Although this film is animated, it is still just a powerful as any other movie.

Christina Lee is a digital marketer and content writer at Academized review and Best essay writing services. In her articles she writes about latest tech and marketing trends, innovations and strategies. She also writes for online magazine and blogs, such as Via Writing.