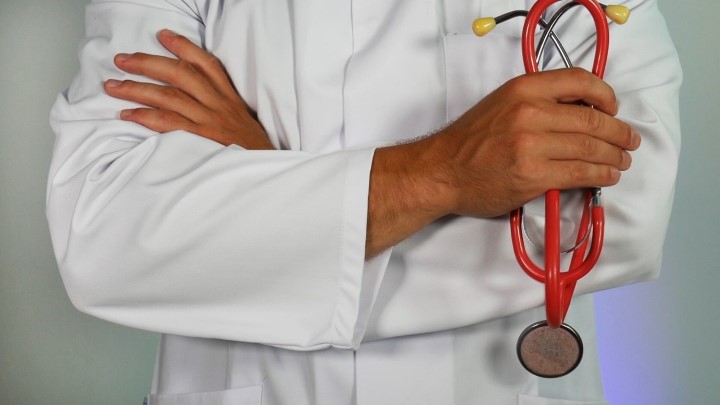 Medical negligence is a very sensitive subject that, if handled incorrectly, could create a very poor impression on viewers. So, how exactly do different medical TV shows handle medical negligence claims?

While medical practices have come on leaps and bounds over the years, there is no getting around the fact that mistakes can happen. After all, while anyone working in the medical field has gone through years of education and training, they are only human – there’s a chance something could go wrong at any stage.

As medical negligence is a real-world occurrence, creators of medical TV shows have a difficult line to tread. It’s a tricky subject to get right, as failing to approach it seriously may come across as insensitive, while focusing too heavily on the failings of healthcare professionals, such as a negligent GP, may hit a little too close to home for some viewers.


Here, we discuss various medical TV shows to see how they handle medical negligence claims, and how those stories have been received by audiences.

Grey’s Anatomy is, at this point, probably the most well-known medical TV show in the world, having been running for 17 seasons over 16 years. It should come as no surprise to learn that Grey’s Anatomy has covered plenty of storylines and plot points that focus on medical negligence – more than can be listed here!

While critics have pointed towards the fact that the show is highly dramatised and doesn’t necessarily reflect what it’s actually like to work in a hospital, there have been some episodes that are firmly grounded in reality – such as the season 10 episode ‘Sorry Seems to be the Hardest Word’.

In the episode, Callie Torres, a lead doctor and main character on the show is put on trial for medical negligence, following the unsuccessful surgery of an athlete that led to a double amputation.

The episode includes a lengthy court scene where Torres is put on trial for the incident, and it delves deep into some of the difficult decisions facing surgeons. The line is drawn between protecting a patient from one eventuality and committing medical negligence.

Before Grey’s Anatomy arrived on the scene, ER was the king of the medical TV dramas, and it earned that crown through episodes like ‘Love’s Labor Lost’. In the 19th episode of the first season, Dr Mark Greene misdiagnoses a pregnant woman, which causes hospital staff to work to save both mother and baby.

A pre-eclampsia is misdiagnosed as a minor bladder infection, which results in an emergency C-section. The mother dies and Dr Greene is forced to contend with the fact that his actions were directly responsible for what followed.

The episode was an instant hit among viewers and critics alike, who immediately resonated with the subject matter and the fact that doctors – even fictional ones – are far from infallible. They make mistakes, just like the rest of us.

It’s widely considered to be one of the greatest TV episodes of all time and the writers have been recognised with numerous awards.

Scrubs is a comedy at heart, but that doesn’t mean it isn’t without its moments of genuine drama and emotion. No episodes demonstrate that quite as well as season five’s ‘My Lunch’.

Recurring character Jill Tracey dies, with the initial signs indicating that it was caused by a drug overdose. Dr. Cox and J.D. take some light on the tragedy, however, as three patients need organ transplants.

The episode quickly takes an even darker turn. It’s discovered that Jill had rabies, which means all three patients that received transplants also become infected, leading to their deaths.

Dr. Cox takes the incident to heart, blaming himself. This is especially because, as he reveals, one of the patients was not in critical need of a kidney and the transplant could have been pushed back by at least another month.

The finale of The Good Doctor’s first season was a dramatic one, to say the least, as important plot threads crossed paths with complicated surgical procedures.

The show’s main character, Shaun, has autism and Savant syndrome, which meant that his actions as a surgeon are put under a microscope, especially from the senior staff at the hospital. So, when Shaun makes a mistake during surgery, it presents a real issue, as his colleagues suggest it could be used as an excuse to fire him immediately.

The surgical mistake is corrected, with it originally being agreed that protocol will be broken and that no one will report the instance of medical negligence.

However, in a twist, the episode, and series, ends with Shaun reporting his mistake himself, heading in front of the hospital’s director to face the consequences.

Doctors and nurses have a duty of care towards their patients, no matter who they are, so intentionally breaching this duty isn’t likely to be the best course of action for their careers.

However, in Holby City, one character ignored his responsibilities and intentionally harmed a patient, rather than treating them. Antoine Malick, a consultant on the show, switches a patient’s morphine for saline after suspecting that said patient had committed domestic violence.

If this was a real-world situation, the character would have almost certainly been fired, as this sort of act would go well beyond medical negligence. However, as this is a work of fiction, there appeared to be no genuine consequences for the character’s actions.

Do Any Other Medical TV Shows Tackle Medical Negligence?

On that note, can you think of any other medical TV shows which have centred a plot around an instance of medical negligence? If so, why not leave a comment below!