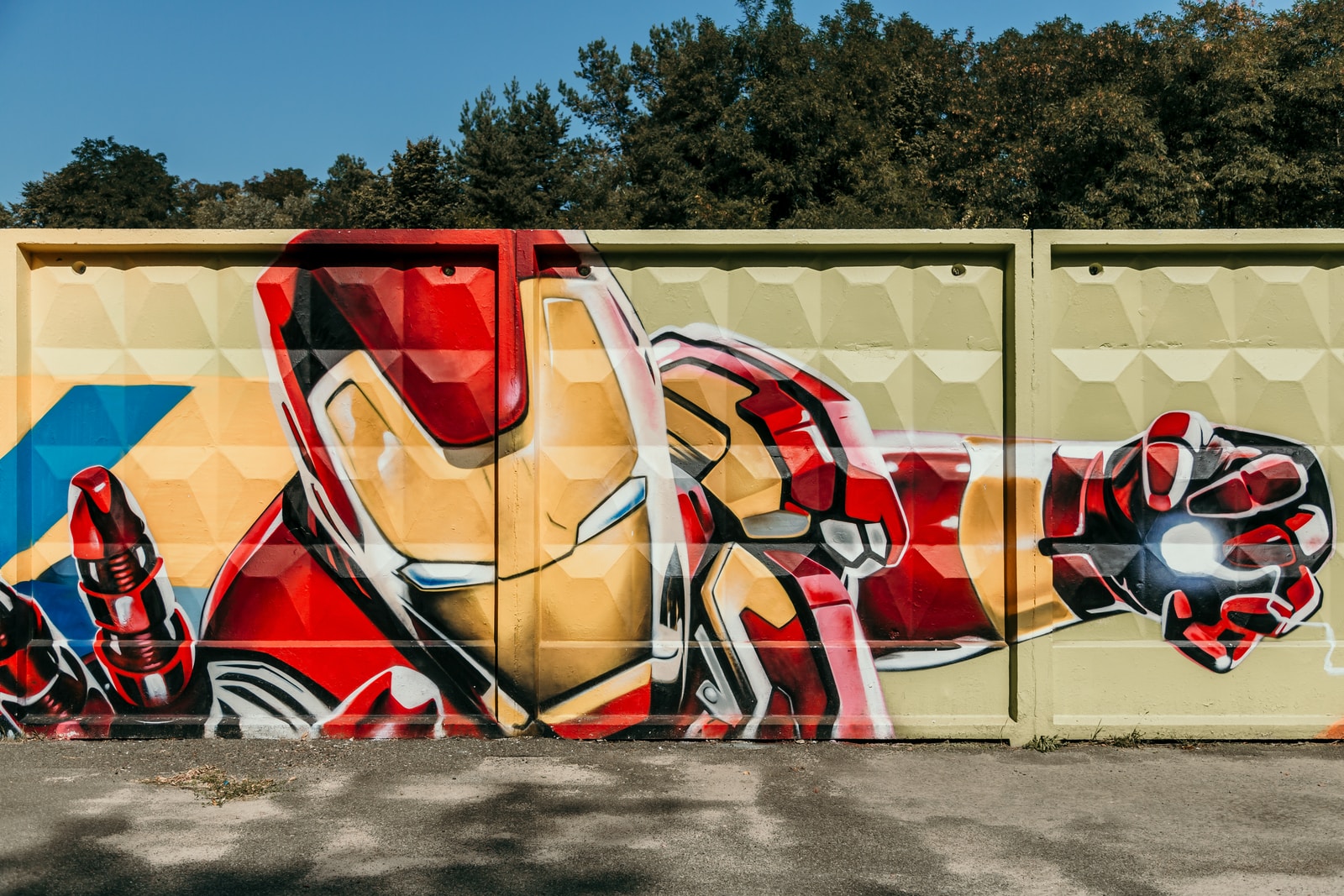 Movie enthusiasts believe that Americans have a deep-rooted relationship with superhero movies.

In 2019, about six hit films were about superheroes. They keep topping the chart this year too. Movies like Avengers, Spider-Man, Captain Marvel, and many others are a sensation. They have caught and retained the public’s fancy.


One thing is sure. It’s not only about the American audience. The film industries in India, Japan, Nigeria, South Korea, Australia, Belgium, and many other countries have also welcomed superheroes. Just like the Americans have “Captain America” as one of their superheroes, there are varying models in other countries. For instance, the South Koreans have the “City Hunter,” and the Belgians have “Tintin.”

Somehow, I know what the fuss is all about. I like to think that there are some extraordinary creatures and phenomena in another part of the world. They are known as “superheroes.” Their stories allow us to think and imagine various potentialities. These superheroes exhibit tenacity and selflessness in the face of adversity. So tell me, who wouldn’t care about them?

From experience, I can tell that these superheroes are also witty one-liners, and they have an excellent sense of humor. For the most part,  superhero movies give off feel-good vibes.  Although they are fictional works, I get a bang out of them.

But recently, I figured out that superhero movies are not only about excitement, escapism, fine costumes, and suspense. They have so much to offer, given my experience.

If you wonder why everyone is so obsessed with superhero stories, then let’s look at them.

They Remind Us that there is an Element of Goodness in Humanity.

One of the most significant explanations is that superhero stories or movies remind us that everyone has an element of goodness. We all enjoy watching movies about superheroes that saved the world’s bacon. Experts posit that these creatures have an appreciable amount of humanity. They get involved in charitable activities through their extraordinary abilities. From a psychological perspective, we tend to see how we can cope with challenges through the actions of superheroes.

After all, superheroes often encounter the most significant challenges, and we look at how they respond to them. They make far-reaching choices while saving the day. Superhero movies provide models for handling setbacks, discovering our strengths, and using them for good purposes.

They Remind Us That We Can Overcome Prejudice

In the X-Men Film Series, the superhero team is mutants who live in a world that treats them with disdain. The creepy prejudice that lies within the hearts of humankind is their most significant issue in life. It is easier for the X-men to throw tantrums with their extraordinary powers in the face of sheer hatred and discrimination. But they allow nature to take its course. These heroes earnestly believe that we can outgrow our differences through empathy. Amidst that, they strive to protect human beings and mutants alike.

People look up to superheroes as beacons of optimism in a combative and disputatious age.  Agitations often draw us apart from one another. In many cases, we tend to suspect anyone who doesn’t share our values.  You can’t help but get inspired by what Raven says in one of the X-Men film series, “Mutant and proud.”  It is about acceptance, overcoming prejudice, and realizing that you have so much to offer.  It is no surprise that most people have a grip on X-Men and other superhero movies.

They Remind Us That There Is  Strength In Numbers.

Show me a superhero without a team, and I will tell you that you would hardly find any.  Consider the Avengers,  Black Panther, the Guardians of the Galaxy, Watchmen, and many others.  They are all phenomenal. But when they work together as a family, they achieve significant feats. By pairing their abilities and gifts, the superheroes have learned to stand firm against the forces of strife.

We can’t help but encourage unity with Superman’s words, “You are never truly alone.” Who doesn’t want to hear that?

Superheroes are Our Reflection

The challenges we face every day can be daunting, leading us to feel depressed and powerless. Superhero films are popular because they mirror our experiences, and that draws us closer.

In films today, superheroes have extraordinary abilities, but they also have human traits.  In any case, we can mentally relate to them, and they inspire us to address our problems in the same way they do.

As seen in the Batman Begins Film, Batman (Bruce) is a fully human hero. He is wealthy and has access to a large assortment of gadgets. Like every other human being, Bruce is vulnerable to something and has a few fears too. Somehow, he lived his entire childhood dreading bats. But when Bruce grew up,  his fear for bats turned into his power. When Alfred questions why Bruce emulates bats, he replies: “Bats frighten me. It’s time my enemies share my dread.”  In any case, the audience figures out that Bruce has outgrown his fear, and it inspires them.

Take Captain America/Steve Rogers, for example. He was an ordinary human being who became a superhero because of Erskine’s “Super Soldier” Serum. Despite his extraterrestrial abilities, he still encountered circumstances that other human beings face, such as the inevitable failure we meet after pulling all the stops. The heroism and tenacity that most superheroes exhibit in the face of trials inspires us to do the same as well.

Superhero movies aren’t mere fictional works. They have a lasting influence on society. In any case, if portrayed effectively, they can reflect social change and value. An example of the heroes’ power to demonstrate societal change is the high-grossing Black Panther (2018). According to Jamil Smith from Time, Black Panther is significant because it is an African-American movie and one of the most profitable movie franchises. It shows that everyone can now look up to black heroes—something we thought would never happen.

So…where are we heading to?

Over the past few years, superhero movies have taken the world by storm. They’ve become so rooted in our society, psychology, and economy. It seems that we can’t detach ourselves from them.

As it is now, the popularity and obsession with superheroes won’t diminish for a long time. It would help if you grabbed some of your favorite popcorn alongside these escapist movies for the rest of your life.

Tiffany Harper is an experienced freelance writer, who sometimes helps professional thesis writing service and assignment help with their style and other writing skills. Now she is working on her book in self-motivation and self-growth areas. If Tiffany is not working on another research for Essay Geeks, you can find her walking in the local park or meditating. Do not hesitate to contact her on Twitter.