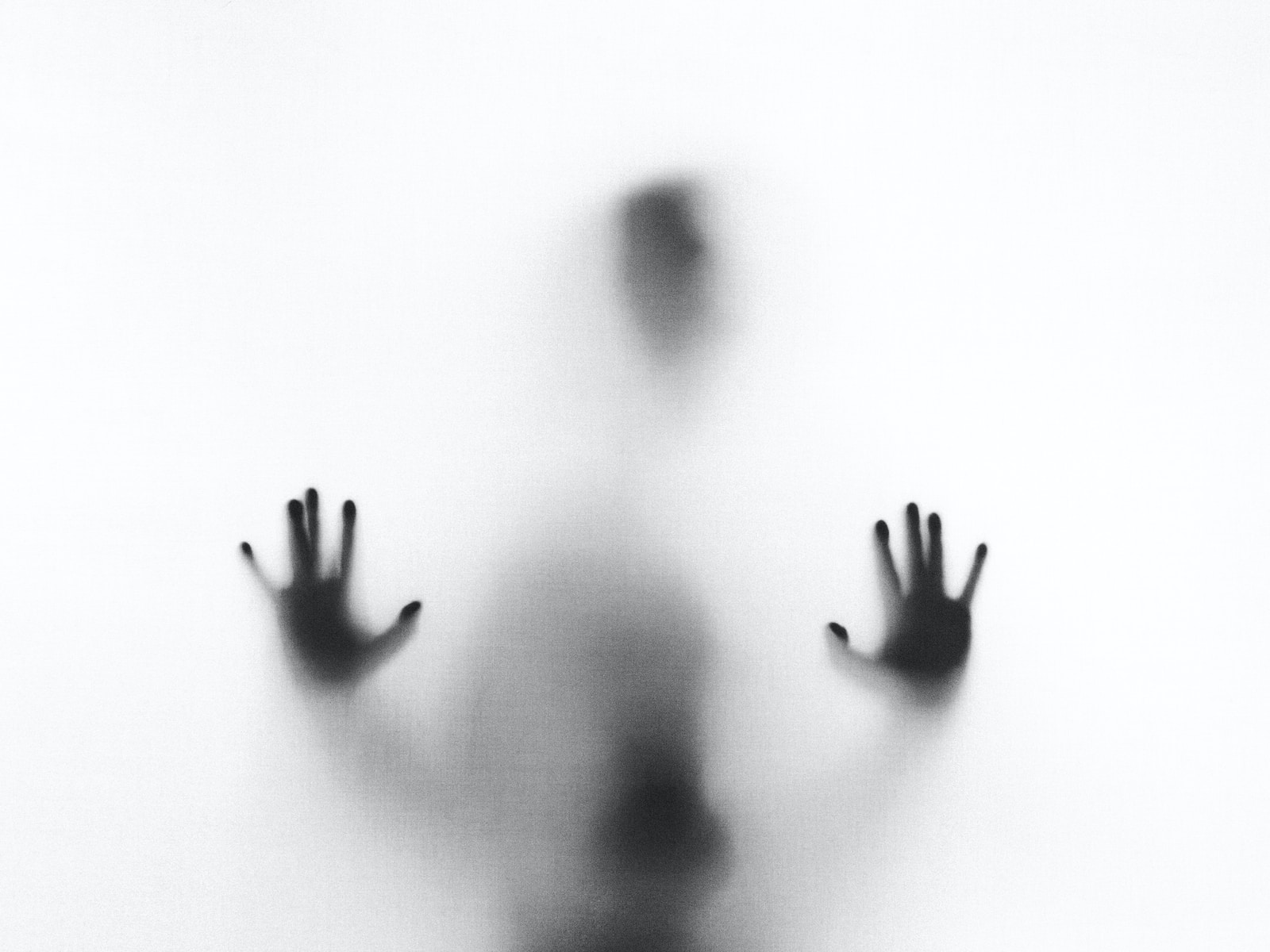 Traditionally, horror stories have been used by many cultures to instill fear in children and adults and help them keep away from some dangerous places, choose the right things and be in their best behavior. The creatures had magical, some weird and other superfine clothing.

From the 18th century during the Roman era, Gothic novels that triggered curiosity and fear in the minds of readers begun to be written. More than a century later, these stories have taken a different dimension, with moviemakers creating horror movies of all genres. They creatively fashion stories about vampires, ghosts, witches, and alien creatures.

Horror movies are increasingly influencing the future of Hollywood in the Netflix era in many ways. Moviemakers have managed to tap from traditional horror stories and turn them into mind-capturing movies. Some of the stories are ghost stories where ghosts would appear at burial sites, in caves, deep forests, and cliffs. The dressing code of the creatures has an even greater influence in the making of these movies.

Some of the ghostly creatures were dressed like good angels, while others had scarring dressing. Some stories tell about ghosts that were vividly visible to the naked eye, some had bright light around them and others only were seen as dark moving creatures without form or body.

Using the knowledge gathered from these stories, movie makers create scary graphical images that send cold chills into the hearts of their audiences. Individuals familiar with the old legendary stories can relate well to these movies. Some have super brightly colored clothes, others are tattered, and still, others dark-colored heavy clothing.

Many literature writers have creatively written stories that narrate about creatures that came out of the sea, deep forests, deserted homes, and caves. Gothic novels began taking shape in the pre-Roman era and writers like Horace Walpole were pioneers in creating horror stories into written literature. Their clothing was fairly different from what the humans wore and some had supernatural powers in their clothing.

Other writers began writing stories related to pseudoscience and the most famous novel then was Frankenstein, published in 1818 and based on a story where a creator made a huge monster that eventually destroyed him.

To the horror movies industry, the movie creator’s over a century later saw this novel as a turning point to the production of scarier horror movies that kept their audiences jumping off their seats.

Several decades later, American and German writers like Hoffmann and Edger Allan Poe took horror literature a notch higher and begun creating and writing tales like haunted house stories that kept the hearts of those reading pumping harder with every page. Ghosts of the haunted houses had dark flowing robes and walking sticks that were filled with magic.

Today, dolls come in all shapes, sizes, and colors. Although dolls today are a huge commercial enterprise, traditionally, they were used to train girls and brides on how to become good women, wives, and mothers in society.

For the civilized woman, the dolls’ style of teaching created a generation of women that were living under untold suffering under their patriarchal societies. They could only fit in the home chores and their sexuality was often abused.

In the horror movie industry, one woman could not stand the abuse and got inspired by the traditional doll stories in creating a horror movie. In the movie Bride of Chucky, Tiffany was a very bored woman who saw herself as a sex object.

She manages to transform from a good housewife into a horrible and crazy serial killer who could eat the heart of her victim. Her story is a true indication that there is no limit to the length and breadth one can go in their imagination while creating horror movies.

The role of technology

Technology today is very useful in fashioning horrific stories in movies. Unlike inspiration from traditional stories of the dead, ghosts, fairies, vampires, and witches, horror movies stories today have taken a higher level of imagination because of technology.

Such movies are sci-fi movies, supernatural, comedy, folk, psychological horrors, and so on. Creators use different techniques to create horrifying scenes that emotionally and psychologically affect the audience. Some of such techniques are tight framing, jump scares, underexposure, infrasound, nonlinear, mirrors, extended scenes, and so on.

All these new techniques have caused a shift in the horror movie-making industry and the audiences are left demanding more. The tricks help in making the movies scarier and the technology keeps pushing movies makers beyond limits to produce more and improve on the movie scare-ability. The creators can imagine the kind of future fashion that can help protect people from UV rays, hazardous chemicals, disease infections and so on.

Sci-fi movies tend to bring future sceneries into today and although producers are today more creative than before due to formal education, they must also rely on technology to make their futuristic thoughts into a reality. Their horror storylines are no longer an imagination but a reality on the screen and most audiences might take this reality as a real-life scene.

Most horror movies based on old traditional stories of ghostly creatures dressed in white, black, or tattered clothes do not reflect the fashion trending in those days. Today’s fashion is driven by different factors like the movie industry, music, sports, festivals, movements, age, and so on.

The name of a horror movie can highly help inspire the type of dressing to use. Fairies are known to be smartly dressed to depict super intelligence, while monsters may take an entirely different dressing. The current trending fashion also plays a greater role in inspiring movie character behavior, their role, and apparel. Objects like dolls and various toys might influence horror movie storylines and culture. There is no limit in creating and fashioning horror movies folklore and one movie may choose several ways in creating their stories and fashion.

Charlie Svensson is a fast, engaging freelance writer who writes assignments for college students. He has done several college paper reviews and has been working with best cv writing service uk  for a long time. Some of his favorite topic areas include digital marketing, supply chain, career and education and sales and marketing. He switches from one niche to another beautifully and creates compelling assignments regularly.

chevron_left 10 Best Small Budget Movies
Is there anything extra during the end credits of Malignant? chevron_right