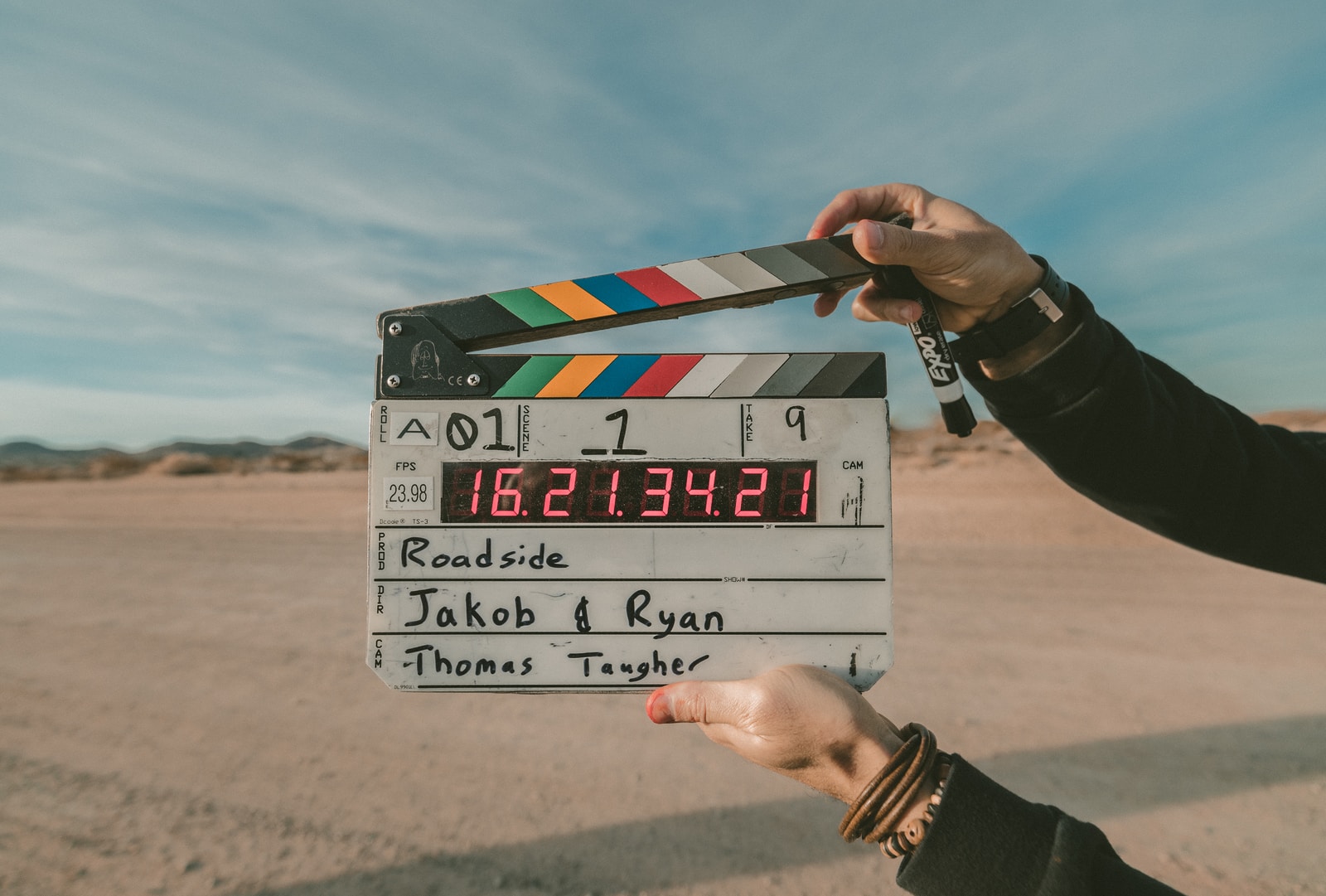 It is usually apparent when a movie is made with a large budget. However, you can’t always say the same about low-budget films. These movies can have such perfect production that it is hard to imagine that it does not cost anywhere as much as another movie you compare them with. This is the case for the ten movies we will be highlighting in this article. These movies prove that money does not determine a movie’s success. Check out these ten movies.

This movie won the Academy Award for Best Picture in 2017. It features only an African-American cast and is based on Tarell Calvin McCraney’s unpublished semi-autobiography book. This movie approached sexuality and toxic masculinity in a groundbreaking way and was acclaimed critically and commercially. It grossed over $65 million worldwide.

This sports movie was written by Sylvester Stallone, the movie’s star, with John G. Avildsen directing it. The plot is a rags-to-riches story of Rocky Balboa and became a big hit. It got ten nominations for the Academy Awards and won three. The revenue says all about the movie’s success making $225 million in the box office worldwide.

This is a heart-warming musical involving a street busker in Dublin pursuing his music career and romantic interest with an immigrant from the Czech. This is a bold and exciting movie, and the brilliant performers from amateur actors Marketa Irglova and Glen Hansard made it even better. They had so much chemistry on-screen that they had to continue off-screen too. This movie was a big success winning both Academy Awards and Grammy Awards for its song, “Falling Slowly.”

This horror movie is the directorial debut of Jordan Peele. It was critically acclaimed and has a 98% Rotten Tomatoes approval rating. The film, released in 2017, stars Bradley Whitford, Allison Williams, and Daniel Kaluuya. Peele got his first Oscar award with this movie, and it earned many other nominations. It has a net profit of $124.8 million.

This comedy-drama is about the midlife crisis of an aging actor and his friendship with a college graduate after their accidental meeting in Tokyo. They continue their rapport through several conversations and meetings in the hotel’s bar. This critically acclaimed movie got four nominations for the Academy Awards and became a vast commercially successful revenue of $119 million.

This movie was written, edited, and directed by Rian Johnson in his directorial debut. It follows a high school setting with Brendan Frye, who investigates his ex-girlfriend Emily’s death, resulting in a tale of gangsters, guns, drugs, and double-crosses. This low-budget movie moves fast, engaging its film lingo, so you need to pay attention to avoid getting lost.

This is the first of the Mad Max franchise, released in 1979. It polarized critics around the world, with many criticizing it, including Stephen King, the author. However, it found public grace and made more than $100 million in revenue worldwide, even though it cost only AUD 400,000. The movie is the directorial debut of George Miller.

This movie was co-directed by Valerie Faris and Jonathan Dayton and was their directorial debut. It has a simple plot involving a family road trip to get their young daughter to the final of a pageant. However, it becomes a psychological exploration of human nature and society as every one of the family’s characters was revealed and developed. This movie confronts several issues like mental health, suicide, society’s negative standards, homosexual relationships, and women’s self-image.

This is one of the cheapest movies ever to exist. It is a drama involving four friends as they create their tech business. Things changed when they invented the time machine accidentally. Shane Carruth, the star/writer/editor/director, delves into the psychological and moral implications of time travel and its effect on a person. You may need to watch it a few times to understand it, but the fact that a movie with a $7000 budget exists is a miracle.

This horror movie was shot with a budget of less than 800,000 and grossed $248.6 million globally. While the budget is controversial, ranging from 200,000 to 750,000 from different sources, the vast profit is undeniable.

These are some of the best small-budget movies ever to exist. If you were not told, you would not believe that these movies are low budget, given the story and successes of these movies.

His name is Samuel Matthews. He is 33 years old and lives in Manchester. He worked as a journalist and wrote his own detective story before moving to essay writer service. He loves to learn something new and meet different people. His hobbies are travel, sports, and drumming.