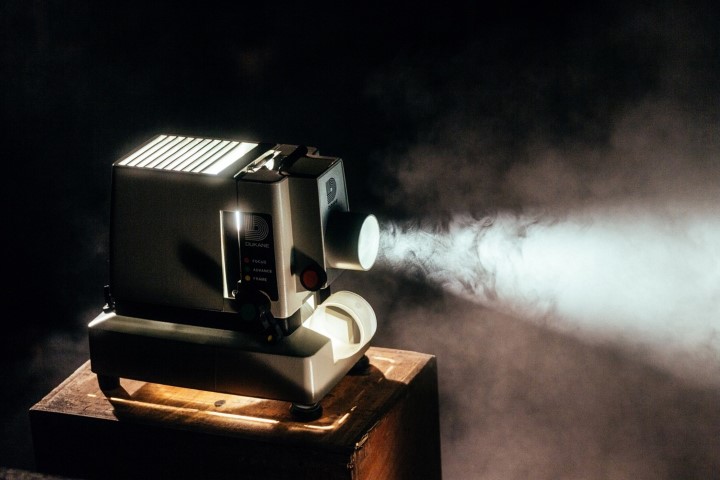 When it comes to movies about lawyers, there are far too many to choose from. Read on to find out our top ten favourites…

Films about law can span across all genres and be about any type of lawyer, from a criminal solicitor to a civil litigation solicitor. Having been around since the dawn of the industry, law movies are some of the most prolific sub-genres in all of cinema.

This post will cover our all-time favourite lawyer movies, from the spinetingling to the downright hilarious, giving you the best chance of finding one you’ll enjoy.


What Are Our 10 Favourite Lawyer Movies of All Time?

Slotting neatly between the genres of comedy and drama, My Cousin Vinny follows the trial of two New Yorkers who are arrested for murder whilst travelling in rural Alabama. The cousin of one of the accused is Vinny (Joe Pesci), a less-than-perfect lawyer who barely passed his bar exam.

As you might expect, the trial doesn’t go smoothly at first but with a little help from Vinny’s girlfriend Mona Lisa (Marisa Tomei) and a growth in his lawyering abilities throughout the film, the defence manages to plead a good case.

My Cousin Vinny is equal parts witty and charming and is a perfect example of an early 90s comedy drama.

The Lincoln Lawyer tells the story of Mick Haller (Matthew McConaughey), a defence lawyer who runs a practice out of his Lincoln Continental. Despite his usual clientele of bikers and petty criminals, Mick is approached by a Beverly Hills playboy who’s been accused of attempted murder.

After jumping at the chance for a decent payday, Mick soon realises that the case is more than he signed up for.

This gritty courtroom thriller has enough twists and turns to keep your eyelids open and your attention gripped.

If you’re not a fan of having your emotions toyed with, you should probably avoid this film. However, if you can handle it, Philadelphia will grip you with a sense of justice like you’ve never felt before.

After being offered a partnership at one of Philadelphia’s top law firms, Andrew Beckett (Tom Hanks) is diagnosed with HIV and loses his job at the firm. The only lawyer who will help him sue his ex-employers is Joe Miller (Denzel Washington) and the two work together to fight his case.

The Trial of the Chicago 7 is based on the real-life trial of seven members of the youth protest movement in 1969. The protestors marched against the Vietnam War and were charged with conspiracy and crossing state lines with the intention of inciting riots.

The film shines a light on police brutality, government corruption and racial injustice in a way that few films before have.

Sydney Pollack’s The Firm follows a lawyer named Mitch McDeere (Tom Cruise) who joins the ranks of a prestigious firm before discovering that they are helping launder money for the mob.

When an FBI agent contacts him to gather evidence on the firm, McDeere must decide whether to comply with the agency and risk losing his life or stick with the firm and live to see another day.

Another early 90s lawyer movie that is one of the best examples its genre.

At this point in the post, you’ve probably clocked onto the fact that the 90s were a hay-day for lawyer movies and A Time to Kill is no exception.

This film follows the trial of Carl Lee Hailey (Samuel L Jackson), a man convicted of brutally murdering his daughter’s rapists. Despite his case seeming like a lost cause, due to Hailey being black and the case being tried in a small and segregated southern town, Jake Brigance (Matthew McConoughey) signs on as his defence attorney.

A Time to Kill is a great movie with great performances covering important subject matter that was largely untouched at the time.

In the interest of steering away from serious plotlines and over-saturated decades, Legally Blonde has earned a place on our list of favourite lawyer movies.

This courtroom comedy tells the story of Elle Woods (Reese Witherspoon), a sorority girl from California who follows her ex to Harvard Law School after he breaks up with her on the night she was expecting a proposal from him.

After travelling to the school to follow her lost love, Woods instead falls in love with the legal profession and realises she has the potential to become a great lawyer. As far as courtroom comedies go Legally Blonde is one of the best.

You can’t have a list of favourite lawyer movies without Primal Fear. This movie launched the career of Edward Norton and further elevated that of Richard Gere due to their amazing performances and the spellbinding script they read from.

Gere’s character, Martin Veil, is a defence attorney in the trial of Aaron (Edward Norton) who has been charged with murder. The case soon becomes a psychological thriller when it’s revealed that Aaron has split personality disorder and wasn’t in control of his own body.

Proving that Aaron was overtaken by his other personality when the crime was committed and convincing the jury he shouldn’t take the blame keeps Veil, and the viewer, on their toes.

Dark Waters is a legal thriller that dramatizes Robert Bilott’s case against the chemical manufacturing company DuPont after they contaminated a town’s water supply with unregulated chemicals.

Mark Ruffalo’s performance as Bilott really sells the outrage the townsfolk must have felt when this news was revealed in West Virginia in 1998. If you’re into legal thrillers that make you want to go out and seek justice, this film is for you.

Jim Carrey fans, and lawyer movie fans, around the world adore Liar Liar for its witty, yet realistic view on the legal profession.

Lawyers are known for saying anything to win a case whether it’s true or not. In this film Fletcher Reede (Jim Carrey) has his ability to lie taken away by his son’s birthday wish and has to honestly try a case for the first time.

Watching Carrey struggle to tell the truth with his usual hysterical mannerisms is a delight making this film one to add to your list if you haven’t seen it.

Are These the Best Lawyer Movies?

In this post we’ve shared our 10 favourite lawyer movies, but they are by no means the only good legal films out there.

Once you’re done watching the films on this list, you can go forth and find more gems in this densely populated sub-genre. Your life never has to be devoid of lawyer movies ever again.