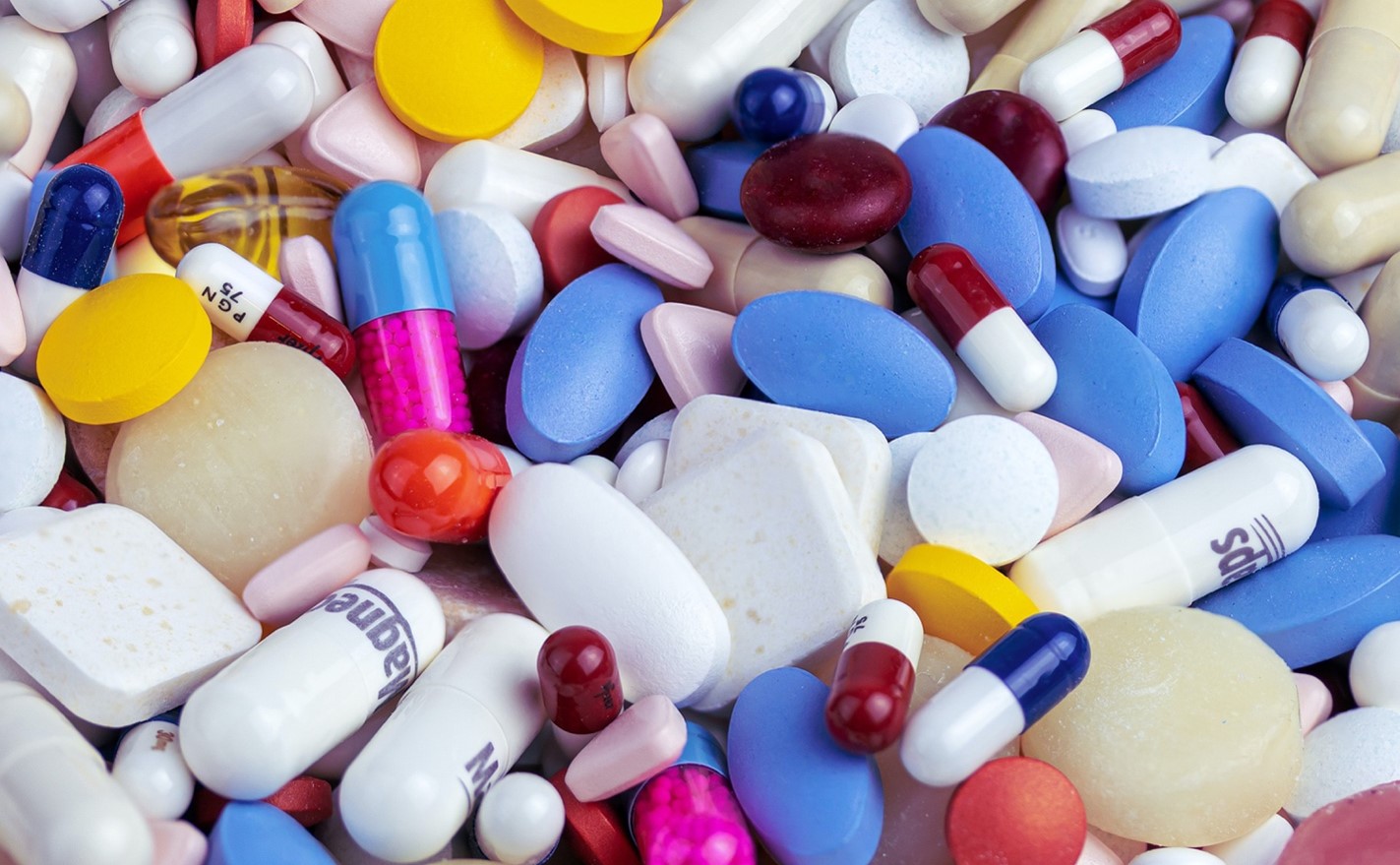 Drugs and addiction may be somewhat taboo, but that hasn’t stopped filmmakers from producing a number of classic movies based around the subject over the years.

Given that the list of topics and themes covered in movies is seemingly endless, it’s no wonder that there have been plenty of films that cover the subject of drugs and addiction.

Of course, it’s not the easiest subject to translate to the big screen. We all watch movies to be entertained to some degree, which means centring a story around something as serious as drugs and addiction can often be a very difficult balancing act. After all, some matters like sentencing guidelines for being concerned in the supply of drugs wouldn’t make for compelling watching!

9 Films to Watch About Drugs and Addiction

Based on the novel of the same name, Trainspotting was a 1996 picture directed by Danny Boyle, which garnered plenty of praise on its release and has gone on to become a genuine cult classic.

The story focuses on Mark Renton, played by Ewan McGregor, as he and his friends struggle with addiction amidst the oppressive Edinburgh drug scene. It certainly has its humorous moments through the run time, but it also provides a realistic portrayal of addiction and the rituals that pull people back into the scene over and over.

Requiem for a Dream

Another film based on a novel; Requiem for a Dream was released in 2000 to immediate critical acclaim. It’s a harrowing watch that certainly doesn’t shy away from showing the grim reality of drug addiction, but the excellent performances from the principal cast make it difficult to look away.

What makes Requiem for a Dream unique is that it opts to shed light on the challenges facing drug abuse among the elderly – something many films elect to omit.

Traffic won four academy awards, which is a testament to its quality. The film explores the illegal drug trader from various perspectives, ranging from users, enforcers, police officers and, as you might expect based on the title, traffickers.

Some aspects of the plot are based on actual people and events, which gives the film a grounded sense of realism. While it’s much grander in scale compared to the likes of Trainspotting and Requiem for a Dream, it still provides an intimate look at the way drugs and addiction can find their way into people’s everyday lives.

While the central story of Flight may, at first, appear to focus on a pilot who saves the lives of nearly all of his passengers during a crash landing, the film soon unravels into an account of someone battling against alcoholism and drug addiction.

Denzel Washington plays the lead role in the 2012 film which follows the story of William ‘Whip’ Whittaker, an alcoholic airline pilot who is put under investigation after it was found that he was intoxicated while successfully crashlanding a stricken aircraft.

Robert Downey Jr is one of the most recognisable names in Hollywood, mainly due to the gargantuan success of the Marvel Cinematic Universe. But, before he took on the role of Iron Man, he endured a number of rough years battling drug addiction, just as his character in Less Than Zero does.

Downey Jr stars alongside Andrew McCarthy and Jami Gertz, presenting a look at the culture of the wealthy and decadent youth of Los Angeles, with the three title characters battling against the consequences of a crippling addiction.

Will Ferrell doesn’t often stretch himself beyond traditional comedic roles, but he took on a more serious project in the form of Everything Must Go, where he plays an alcoholic salesman whose life slowly falls apart as a result of his addiction.

It’s a pretty accurate depiction of how alcohol addiction can slowly take hold of someone’s life over time, rather than everything spiralling out of control the moment someone picks up the bottle for the first time.

A Star is Born

Any film that receives eight Academy Award nominations is probably worth mentioning, right? A Star is Born was released in 2018 to widespread critical acclaim and is one of the best recent examples of a film pulling no punches when it comes to illustrating addiction and mental illness.

Bradley Cooper and Lada Gaga both knocked it out of the park with their respective performances, as they portray a fading rock star and a rising pop star, whose lives collide in both the best and worst possible ways.

Elton John’s life has been eventful, to say the least. That much was demonstrated in full force in the biopic Rocketman, where Taron Egerton expertly portrayed the musician and his battle with drugs, alcohol and loneliness.

If you weren’t already aware, the revelation that John’s life was marred by drug and substance abuse may come as a surprise, and the film doesn’t hesitate to show exactly how it affected his career.

Beautiful Boy’s focuses on the real story of David Sheff and his son, Nic, who suffers from a drug addiction that leaves their relationship strained.  While it’s certainly a story that packs plenty of emotional beats, it does offer a more hopeful outlook than some other films on this particular list.

Steve Carrell stars alongside Timothée Chalamet who both put in very respectable performances to provide an accurate, sometimes dramatised, version of events that the real-life father and son experienced.

What Other Movies About Drugs and Addiction Are Worth a Watch?

In this post, we’ve discussed some of the best movies about drugs and addiction that need to be seen. But, of course, there are plenty more out there.

So, if there are any more films focused on drugs and addiction you think are worth watching, feel free to share them in the comments below!