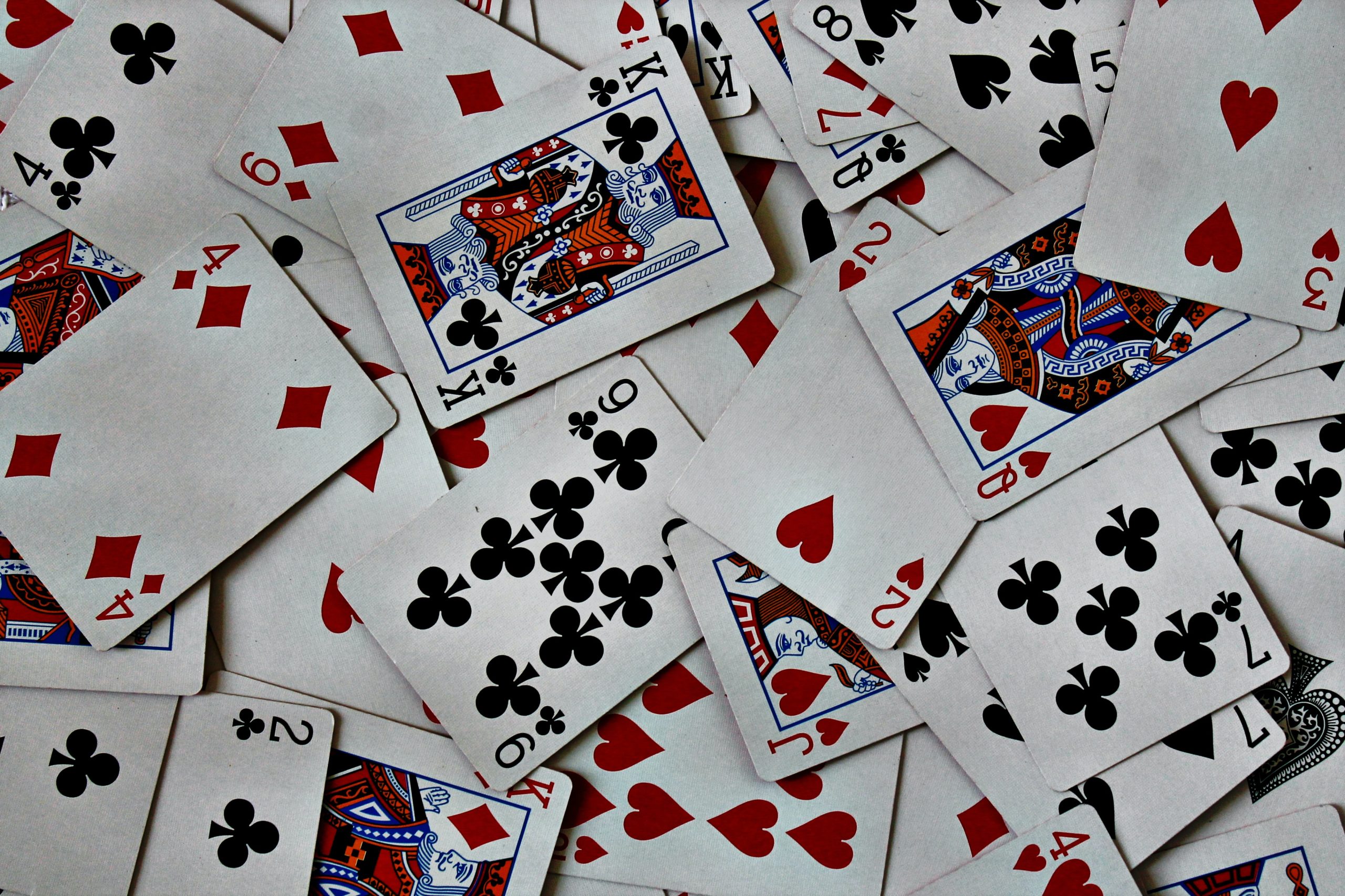 If you’re a person who not only enjoys gambling but you also love watching movies, we have a real treat for you. Listed below are some of the best gambling and casino-related movies you can currently find either on Netflix or Amazon Prime. So, if you have some free time on your hands and you want to enjoy some fun gambling-related content, make sure you check out these titles.

21 is the title of the movie that’s actually based on a real-life story. The story follows a group of MIT students who decide to try and basically rob Las Vegas casinos by counting cards while playing blackjack. The main protagonist of the movie is Ben Campbell (played by Jim Sturgess) who is trying to come up with enough money to pay his Harvard Medical School tuition. Due to that reason, he joins the MIT students in their attempt. Needless to say, not everything goes according to plan and they all end up in quite a pickle.

Eight Men Out is another great title for anyone who not only enjoys betting but baseball and the American culture as well. The story of the movie is set right after the World War 1 and follows the events when the White Sox threw the 1919 World Series as 3-1 favorites against the Reds. Even though this is not a classic casino movie – due to the lack of actual casinos and casino games, it heavily focuses on the betting scene of that time period.

If you’ve never heard about Milly Bloom, this may not sound so interesting at first. But the movie Molly’s Game is actually a movie based on the biography of Molly Bloom. She was an Olympic-class skier who, due to a terrible accident had to end her skiing career. After that, she turned her attention to underground poker. Even though prohibited, she managed to become the goddess of this game and made her name arranging very dynamic high-stakes games.

For any Nicolas Cage lovers out there, Snake Eyes is a must-see title. In this movie, Nicolas Cage plays a dishonest detective who ends up investigating a shady bookmaker. This movie is arguably one of the best gambling movies out there jam-packed with action, thrill, and excitement. So, if you are a fan of such intriguing action-heavy movies, this one will be the perfect treat for you.

Eddie (played by Jake Johnson) is a gambler who gets approached by a local Chicago criminal and asked to hold a huge bag of money for him. Naturally, Eddie agrees but due to his addiction, he ends up gambling all the money away. And that’s not even the first whole minute of the movie! As the movie progresses Eddie is looking for ways to make the money he previously gambled away and even manages to fall in love. So, if this sounds like something you may enjoy, grab those popcorns and get comfy!

While most gambling movies usually focus on the story told from the player’s point of view, Croupier is following the story – or rather stories – as seen from the other side. It follows the world of gambling and casinos from an entirely different perspective which many watchers found to be quite entertaining. What’s more, the movie heavily shies away from the all-glam Vegas high rollers and focuses more on the rough side of the gambling world. Due to this type of story, the movie received quite a lot of praise by the audience. So, if you’re interested in seeing the gambling world from the dealer’s point of view, make sure you add Croupier to your to-watch list.

If you’ve enjoyed Lock, Stock, and Two Smoking Barrels then you’ll definitely enjoy Guns, Girls, and Gambling. This movie has quite a similar premise as the previously mentioned one but it’s set in Las Vegas instead. The plot of the movie revolves around a “priceless tribal artifact” that gets lost in the game of poker and various characters who are interested in retrieving it. Some of the most prominent characters chasing after the artifact include a group of Elvis impersonators, a corrupt cop, cowboys, Indians and a prostitute.

If you’ve never heard of The Hangover, buckle up! This first installment of The Hangover trilogy follows a group of guys who are going to Vegas for one of the guys’ bachelor party. Not long after the begging of the movie, the groom ends up missing and the rest of the party finds themselves in a trashed suite with a live tiger in their bathroom. The rest of the movie the guys are trying to figure out what had happened to them and locate their friend who’s about to get married. This movie is a real comedy gem, so make sure you check it out.

This 1967 spy comedy film follows a retired “original James Bond 007” (played by David Niven) who is pulled out of his retirement to help uncover the mysterious deaths of other spies. Over the course of the movie, Bond realizes that the reason all the other agents and spies died was none other than sex itself. Eventually, by managing to resist all the temptations he is faced with, our 007 agent manages to uncover the real agenda behind everything and – once again – helps save the world.

If any of these brief rundowns managed to spike your interest, we suggest you get comfy and give these movies a watch. As you can see, there’s literally something for everyone!