JB, Or Not JB, That Is The Question 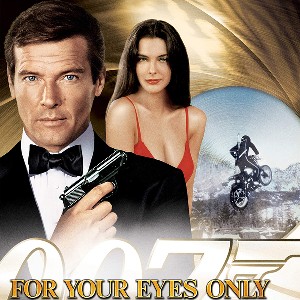 I don’t think it is any secret that, in my ever so humble opinion, Roger Moore was the worst Bond ever. Hell’s teeth, I even think Woody Allen and Daliah Lavi made a better fist of the job. But I know that there are fans of the Moore-era, as will be seen when my editor […] 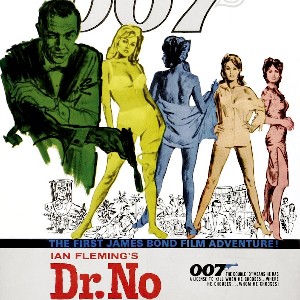 Looking back, it’s almost impossible to imagine that Albert R Broccoli and Harry Saltzman didn’t know that, with Dr. No, they were establishing a film franchise to become the second longest-running in the world. At fifty-nine years the only thing that’s outlasted it is Godzilla, which began in 1954 and is still going. When you […] 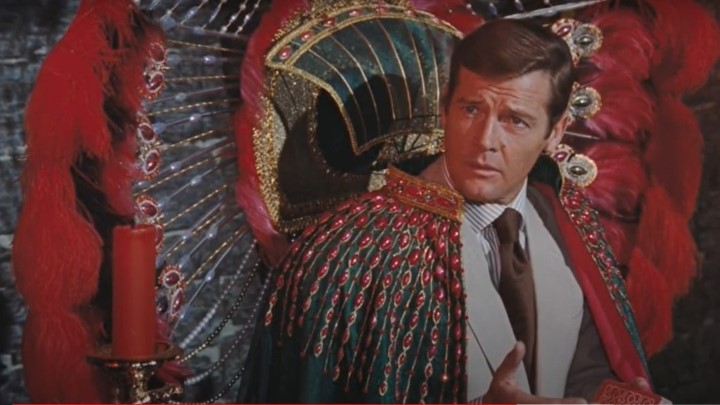 Roger Moore is my favorite James Bond, and Live & Let Die is my favorite Bond film. Do you remember your 1st Bond film in the theater? (Mine was 1979’s Moonraker, which has SPACE in it, and thus I loved it.) So it’s natural that Moore was ‘my’ Bond. Moore also did the most Bond […]