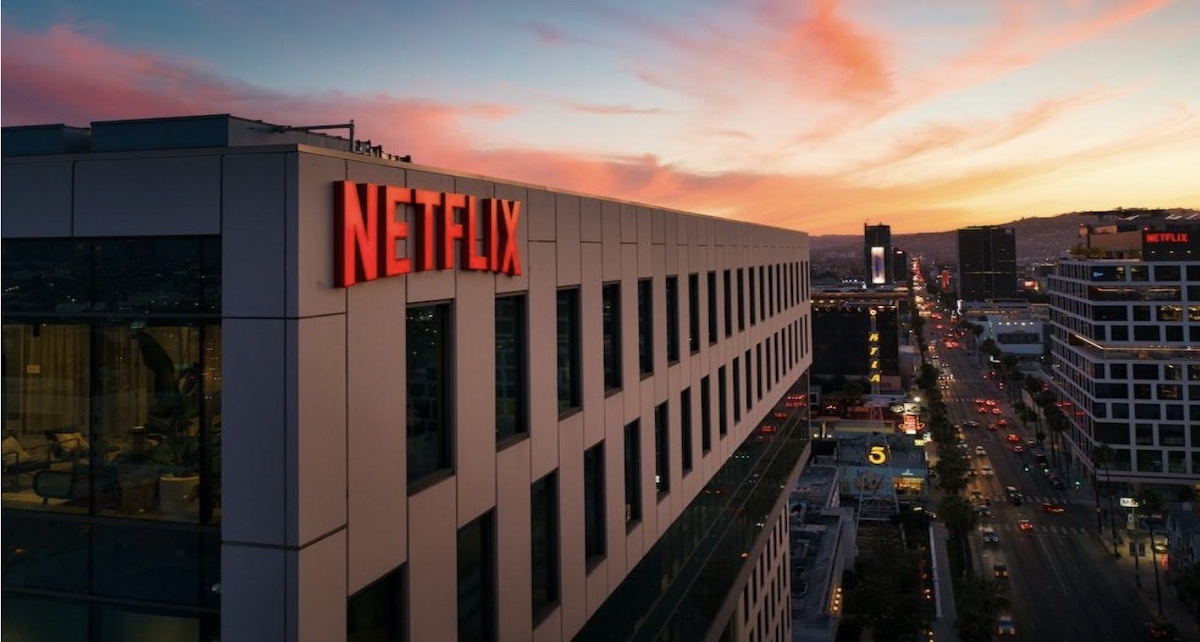 Netflix’s foray into reality TV creation and licensing have been met with success and failure, much like the company’s attempts to adapt other forms. Yet, while some of its shows may be too far out, many have become cultural touchstones since their debut, ushering in fresh takes on the genre and more grounded sensibilities.

So, these are the top Netflix reality TV series to watch if you need a mental break and want to see the human condition via highly staged circumstances and expert editing.


Are You the One?

This dating game seems to be lifted directly from Black Mirror but with a somewhat less bleak tone. To determine how well human nature matches up with arithmetic, the program contrasts human connection against facts. It premiered in 2014, just as we were beginning to discover how much algorithms influenced every part of our lives.

After completing extensive questionnaires, the show’s single participants are given free rein of many homes and paired up accordingly. The catch is that the candidates don’t know any of this and must resort to more conventional methods of finding love. They earn money and maybe even meet their life partner if their findings match the algorithm, but only if no one else figures out what the computers already know. Besides, after watching different shows, you can visit https://www.slotozilla.com/uk/casino-bonuses.

It is an exercise in social isolation that borrows components from other famous reality series like Big Brother, Love Island, and Terrace House. The contestants, who live in Instagram-worthy studio apartments, have yet to meet each other outside the show’s voice-activated social media app, the Circle. Each day, they are tasked with ranking one another based on their posts’ content, their DM bonds’ strength, their suspicions about who is and is not catfishing them, and their assessments of who is likable enough to keep them from being blocked.

There is some flirtation, but generally, people are simply checking in to see how one other is doing and making casual alliances, with the odd challenge thrown forth to see who can get the most likes on their postings from the other participants. We know what you’re thinking: “How could people chatting at a screen fussing about their feeds be entertaining?” But we promise you won’t be sorry you turned on The Circle.

While enjoying a cooking program in just about any format is simple, it’s reasonable to be wary of a celebrity presenter who isn’t a professional chef. I don’t know about you, but I like an excellent culinary program regardless of its form, so when Netflix announced Cooking with Paris last year, I was curious and wary. The exciting thing about shows like Cooking with Paris is that you may learn something new even if you’re just watching to relax your mind.

The program consists of Hilton inviting famous people over for themed dinners, and we watch as she fumbles her way through the kitchen while dressing them up in great attire (celebrities, they’re just like us!). While Hilton does make some endearing missteps in the kitchen, on the whole, she is excellent on the stove. The Funfetti Flan Cake and the Easy Cheesy Mac and Cheese may become regulars in your kitchen.

Andy Cohen, the king of reality television at Bravo, has been relatively quiet about Netflix’s Selling Sunset, other than to speculate that Bravo’s Million Dollar Listing may have inspired it. But Cohen is well aware of the standards established by Bravo, and Selling Sunset may be the only alternative. Selling Sunset, which follows a very slender group of real estate agents and their bosses, the Oppenheimer twins, is full of Parasite-like mansions that can only be afforded by the one percent and a great deal of workplace drama involving Christine Quinn.

You probably can’t help but stan most of these ladies, but Quinn deserves particular mention since you haven’t seen a real villain so thoroughly and wonderfully realised in a long time. The following fifth season is just as action-packed, with a budding relationship between real estate agent Chrishelle and one of the Oppenheimer twins (which one is hard to determine given they are practically similar) and more of Quinn’s outrageous actions and clothes.

Three men and three women randomly choose to live together and go on their daily routines as if they were a family. There will be no additional responsibilities or employment, just chilling out, and anyone who wants to leave may do so whenever they choose. Lightheartedly, a panel of six comedians and notable celebrities watches the same daily highlights as the rest of us and delivers analysis, forecasting house villains and pulling for developing couples. Despite its relaxed atmosphere, Terrace House is not without drama; it’s simply less overt and more existential than the shouting battles typical of American reality TV.

In the show, making someone’s fancy steak resulted in a multi-episode plot about the aftermath. Putting off pursuing your goals may get you a dressing down from your temporary housemates.

The Benefits of Reality Television

A few benefits of reality television include the following:

Reality TV programs have made a lot of networks more exciting to watch, but they also have drawbacks.

Universe television gives viewers a glimpse into another reality. There’s no outline, but regular folks are going about their day and doing their best. Netflix is aware of this genre and provides a vast range of alternatives. Narrowing down what to watch might take time and effort. Truth-or-dare programs are great for a lighthearted viewing experience.

chevron_left Is there anything extra during the end credits of The Whale?
Top 15 Upcoming Netflix Movie Premieres chevron_right