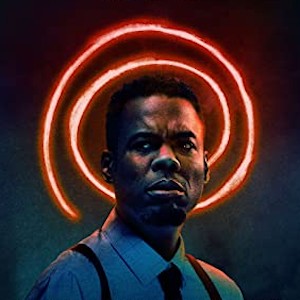 Spiral disappointed me to great lengths. It was really about three minutes in when I figured out I didn’t like it at all.

Plot (Spoilers)
A criminal mastermind unleashes a twisted form of justice in Spiral, the terrifying new chapter from the Book of Saw.

The acting was dreadful. Chris Rock was so stiff in his delivery that he looked like he had a stick up his butt. Yeah, I said it. Stick to standing up — you’re good at that — but not so much with the acting.


There were no feelings brought out from the characters that made you care about what happens. There was zero connection to the audience. The story itself has been played out. It was totally predictable. Some movies can get away with that if other aspects are phenomenal. That didn’t happen here. It was just bad.

About The Peetimes: I’ve got 2 Peetimes for you to choose from. Both will work well, but I’ll warn you after the 2nd Peetime the story reveals itself quickly.

There are no extra scenes during, or after, the end credits of Spiral. (What we mean by Anything Extra.)

chevron_left Indie Movie Review – A Ghost Waits
Is there anything extra during the end credits of Spiral? chevron_right