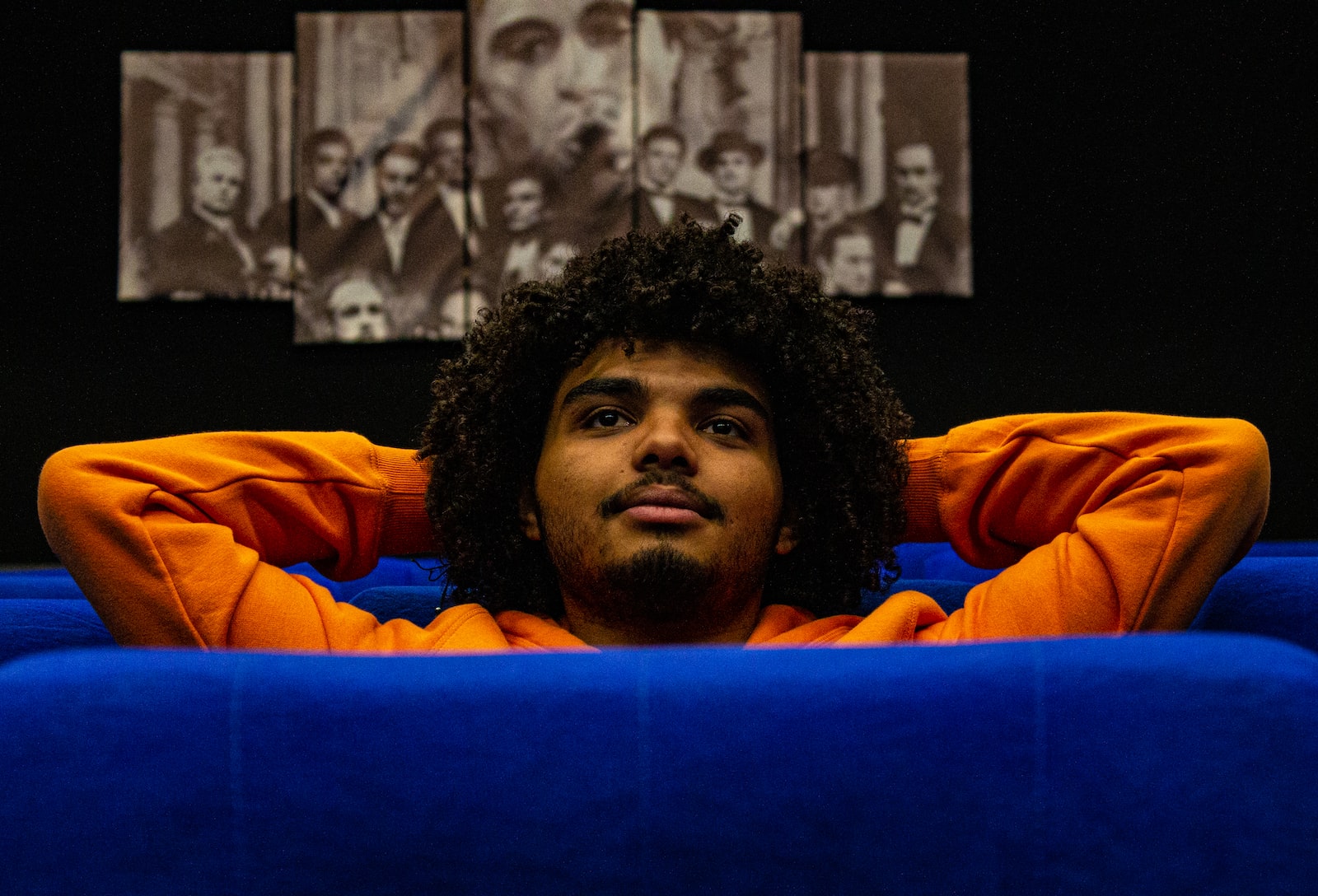 A film analysis essay writing is a type of academic task that professors may assign to find out what students think about the movie they have seen and to check their general understanding of the motion picture. In a nutshell, this essay is similar to a review.


To do a deep and comprehensive analysis, you need to analyze the picture carefully, examine all aspects, focus on the themes that have touched the strings of your soul, and much more. In our guide below we have described all the steps and nuances of how to write such a paper.

This is the most important thing in writing film analysis. You should first watch to concentrate fully on it and immerse yourself in the story. To do good research and analysis, it is better to watch without distractions. For the second time, you can write down a few general observations. It’s important to keep following the movie, not your notes, so you don’t need to take on an in-depth analysis during the session.

Find Information About the Filmmaking

Each picture includes at least two stories: the plotline and the history of its creation. Movies take a lot of effort, money, and time to produce. For further analysis, you will need the year and country of production of the film, the name of the studio, and the names of the director, actors, and screenwriters.

Any successful director has angles and techniques that are his signature style, with the help of which he evokes certain emotions in the viewer and communicates his thoughts. And these are not dialogues and characters’ actions but special visual tricks. They work directly with our subconsciousness and sometimes contain a secret message that even a seasoned cinephile can miss in the whole context.

It is the minimal unit of film, but at the same time, film scholars insist on its careful analysis, because of its vagueness and blurred boundaries. When writing film analysis, pay attention to these intermediate effects between the real world and the camera.

The angles are one more important part that makes the movies work. In real life, we only see the world from one side until we go and change our viewpoint. In the process of filmmaking, it is possible to jump from one location to another, where the scenes are described more vividly and in a more interesting way.

Camera movement is another tool used by directors of movies to create meaning. Here are some instances of basic camera motion terms applied to influence meaning in movies:

Horror movies often use dim lighting for authenticity. Blockbusters often favor bright lights and smooth changes of shots to make the people on camera look flawless. Try to determine the mood of each scene and assess how much credit is due to the lighting.

The synthesis of the mentioned methods is known as cinematography. This covers the lighting, camera movement, camera shots, and camera angles. To broadly present and refer to all of them, use this specific term which is familiar to almost everybody. This is what adds special charm and uniqueness to any motion picture.

Beware that your essay is not a retelling of the film itself, so describe the beginning and the genesis of the main conflict in a few sentences. Conciseness is your best friend since this point is only one of many aspects of the topic, so much work is ahead of you. If you have trouble with this, you will definitely find Paperell.net helpful, because it provides top writing services, and cuts your homework time.

Focus on the Most Exciting Scenes

After introducing your audience to the core of the film, don’t forget to talk about the top scenes as well. Basically, the most interesting scenes to analyze are the climax and the denouement. It is important to understand what the final battle is for the hero, and what the tension is achieved with. Was it there, how much did the denouement surprise you, in what way did the producer unleash the idea, and was there a moment of reckoning? What kind of obstacles were there, and how were they created? Define all of those things, too.

Interpret the Message or Goal of the Motion Picture

Take a few short paragraphs to consider the idea and message of the film itself and what the director and all the people involved wanted to tell us. After all, there is an idea in every work that each person sees in their own way. No doubt technology made an impact on learning, perception, and other aspects of our lives, so everyone can find something special and unique in the movie. Don’t be afraid to share that with your readers!

Feel free to criticize. Perfect films can be counted on the fingers, and a detailed discussion of the film’s flaws will only strengthen your analysis. Don’t be shy and write a few words directly about what you would change in the film. Perhaps the stated themes could have been addressed in a deeper and more accessible way.

Don’t forget to say whether the characters met your expectations and your overall verdict. Support your opinion with the facts and thesis statement. Obviously, your paper cannot be objective: give your opinion on how well the project accomplished its goals and how much you liked it.

Movies are great examples of art and entertainment, and close view and study only enhance the magic and action of filmmaking. Ignorance of their history, frame structure, and visual conventions often leads to simplifications and errors in analyzing them. Understanding the professional language and character of the film allows you to uncover the themes and concepts in much greater depth. We are sure that after reading our article, you are one step closer to that and will be able to fulfill your goal without any problems.