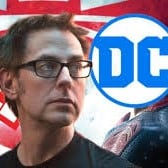 We are still Groot.

In a surprise move that, in hindsight, should not be so surprising, DC snapped up erstwhile Marvel director James Gunn.

The director who helmed the beloved Guardians of the Galaxy films was fired last July from GOTG Vol3 for offensive Twitter jokes posted over a decade ago, stirring up ire and confusion from legions of fans. The entire GOTG cast got involved, tweeting support for Gunn and asking Disney to reconsider their stance. One actor, Dave Bautista (Drax), stated he would quit the MCU if Marvel didn’t use Gunn’s script for Vol3. 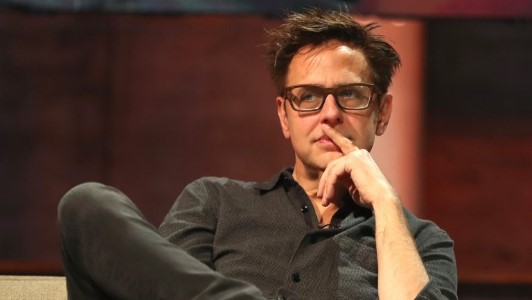 It worked out in the end.

It’s been an emotional road for fans since then. I was at the San Diego Comic Con the day Gunn was slated to speak, and it hit the entire convention like a blow. He didn’t appear at all, which made a lot of sense: this knee-jerk move most probably broke his heart. GOTG was his baby, and he made Marvel a lot of money.

Gunn took a little-known cosmic corner of the Marvel Comics universe, one with a walking tree and a talking raccoon, and made a joyously exuberant space epic even non-geeks adore. He’s so intimately connected to his characters that he was brought in for Avengers: Infinity War to write all the Guardians’ lines, keeping the tone tied to the GOTG flicks.

Word is that Marvel, now owned by Disney, will still use Gunn’s script for the conclusion to his trilogy, but this hasn’t been confirmed.

The feature was slated in the MCU roster for 2020, but is now considered on haitus. In other words, no one knows anything. There might not even BE a third Guardians film, after all is said and done.

Which leads us to the DC Extended Universe. Suicide Squad was intended to be DC’s equivalent to the MCU’s Guardians movies, with rollicking tunes and irreverent characters who are “something good, something bad: a little bit of both.” Unfortunately, SS really wasn’t very good, and became another dead end in DC’s bid to catch up with the MCU.

Gunn coming on board will change things. With the Wonderwoman films course correcting the entire franchise, and the anticipation awaiting December’s Aquaman film, this could be just the kick in the pants DC needed to compete for the hearts of fans. They certainly made a smart call to add Gunn to their universe.  He’s expected to bring to Suicide Squad 2 what he lent to the Guardians films: a freshness, good tunes, witty dialog, and a rousing sense of adventurous fun.