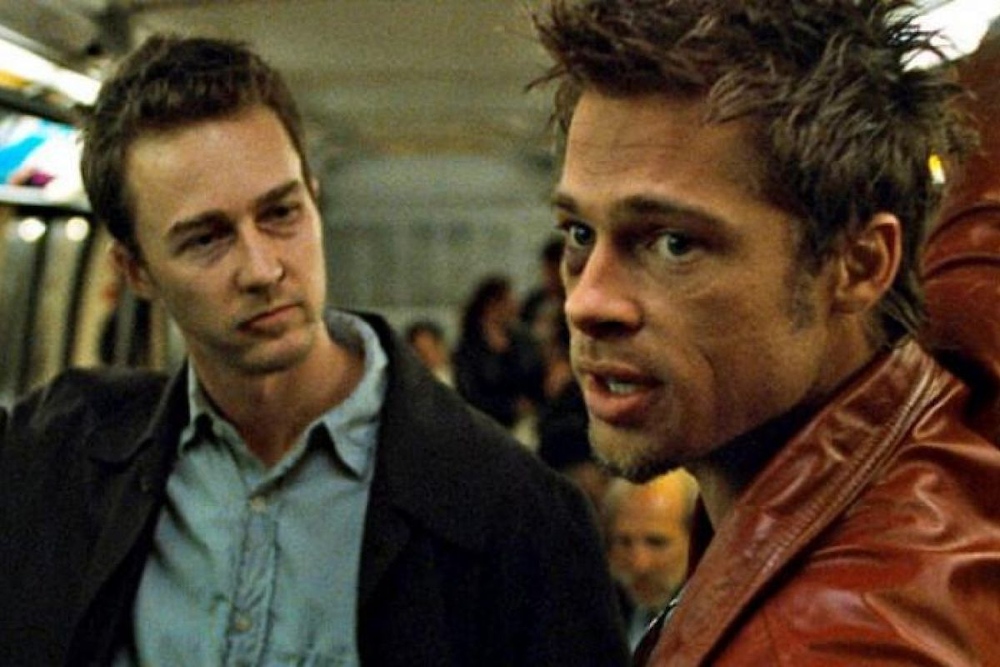 Great movies are outstanding works of art. Mastered and the start of the last century, the visual arts have come to shape the modern world.

Humans are primarily visual creatures and few things will ever be as stimulating as actually looking at a scene, instead of reading about it in a book. However, it is not good to only rely on visual impact.


Modern movies are either popcorn flicks filled with special effects or overly-preachy sermon-session exposing the director’s pet cause. A balance must be found between the two, and older movies tended to be good at that sort of thing.

You could enjoy the action and set pieces, but there also was an underlying philosophy and thought process. Those were good movies to write essays on, especially if you were in film or art school.

Let’s take a look at the top 5 movies that lend themselves well to essay writing. I will exemplify the central theme and how it can be analyzed in an essay. And by the way, if you’re stressing out writing an essay on your own, check out the EssaPro service. These guys are best at writing any type of essay, so contact them whenever you need help. Look at essaypro review to ensure the quality of their work.

It is possible to write a highly philosophical essay based on this trilogy.

“The ends justify the means”, or “You have to crack some eggs if you want to make an omelet”. This is the philosophy of every bad person that ever lived. Every evil dictator, every mass killer thought that he could make the world into a paradise if he could just get the bad people out of the way first.

The power to rule, the power to act, and the power to persuade will corrupt even those who wish to save the world. This is the central theme of the Lord of the Rings. A writer for college essays has to understand that the ring represents the platonic concept of power itself.

And no matter who uses it, they will end up corrupted. This is why the only person who can be trusted (for a very short time) with the ring is a creature with almost no influence or sway: a hobbit.

Also, to address a popular internet and pop culture meme: this is why they did not use the giant Eagles to just fly to Mordor. The Eagles, like Gandalf himself, are minor deities. If they were to get corrupted by the Ring, they would have become unstoppable. Meanwhile, if a mere hobbit is corrupted, we get Gollum.

“You can drive nature out with a pitchfork, but eventually, She will come back with a vengeance”.

This is the central theme of Fight Club. Of course, it is hidden beneath a thick crust of sex, intrigue, and violence. Out of all the essay movies, this one is by far, the most relevant.

Modern society was constructed for humans, but with surprisingly little regard for human nature. We are so good at understanding how animals behave, and how their instincts clash and mesh with the world. But for some reason, we are blind to this reality when it comes to us.

The modern world was built by masculinity, but it seems to despise and hate the very thing that created it.

Traditional masculine behavior is severely frowned upon in the media and our institutions. Men are a little rougher by nature, they have a drive for adventure and purpose. This is why they get addicted to video games so easily, as the medium simulates those masculine pursuits.

Fight Club is a movie similar to The Matrix, in the sense that it depicts an escape from a comfortable yet dehumanizing artificial life. People weren’t made to serve as quiet corporate drones for an elite that disregards them.

Children of divorce, of silent despair, flock to Fight Club. They are fatherless, lost, and want to feel a part of something and escape their boring reality.

Speaking of the Matrix:

“Because that’s the first time that you ever used them”

The Matrix, just like Fight Club, is outright cool. Yet, underneath the slow-mo bullet dodging, there is a story about waking up from a comfortable lie to cold, harsh reality. The Matrix shows a similar understanding to Huxley’s Brave New World novel.

The tyrannies of the future will realize that simple brutality is never enough. Instead, people will be treated like farm animals. They are afforded an artificial reality filled with comfort and simple pleasure. This dystopia has a far longer lifespan than a society with gulags and labor camps.

The sequels got bad because they broke the “show, don’t tell” rule, but the trilogy still provides great fodder for essays.

Most people pay attention to the second movie in the Dark Knight trilogy and often forget that the first movie is also excellent.

If I were to write a trustmypaper essay on the topic, I would focus on the main philosophical conflict that underlies the event. What do you do with a fallen city and a corrupt society?

Do you try to destroy everything like in the case of cancer, leaving room for something new to grow? That is the villain’s main way of thinking.

Or, do you attempt to salvage what is there, using symbols and actions to give people hope? What is the line between redemption and something that is unsalvageable? You could write a thick book around these themes.

Back in the ’70s, American society was in a crisis. There was political violence, division, a shaky economy, and fading moral values. Nobody was optimistic, and every hero on-screen was at least an anti-hero.

The world felt dirty, worn out, and tired of its own existance, and the media reflected those feelings. Movies like Taxi Driver represented the zeitgeist well.

Enter Star Wars, a movie that was out of place. Instead of gritty and dirty reality, it had a classic optimistic message. The good guys and the bad guys were clearly defined, making the movie seem more like a fairy tale.

And to a certain extent, it was a fairytale. It represented Hollywood hitting the “reset” button and going back to the oldest story structure in human history: the hero’s journey. Even though it was Sci-Fi, we had ancient archetypes like knights, the wise old mentor, the fallen hero, an evil wizard behind the scenes, and a bright-eyed youth hungry for adventure.

In addition, Sci-Fi before Star Wars looked fake, like a movie set. Everything was made out of shiny plastic and covered in tin foil. SW’s world had dirt, chipped equipment, and worn-out paint. The locations and items looked used like someone was actually living their daily lives in this Universe.

Modern Hollywood is getting things wrong. Either movies are preachy and Oscar-worthy but nobody watches them, or they are mindless popcorn flicks. The best movies are both. They are entertaining, but also they have intellectual undertones.

These movies are great for analyzing, as you would write an essay for a good book.