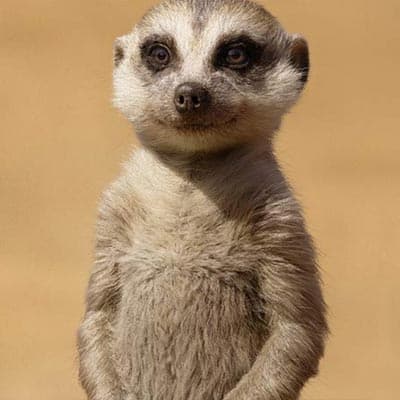 Who knew classic, straight-laced, non-Pixar, Original Flavor Disney would start using Easter Eggs? It’s possible they’ve been doing this all along and I haven’t noticed, but usually there’s not a whiff of cross-pollination between, say, Princess properties. No nods to Snow White in Sleeping Beauty, for example, even though both feature winsome lasses in comas needing True Love’s Kiss. (Great plot resolution, folks. Sheesh.)

But then Pixar came around, relying on fresh humor often aimed squarely at adults. Pixar wasn’t afraid to mix up their universes with dozens of Easter Eggs for sharp-eyed fans to spot, especially on re-watches.

The Pixar Theory, and Beyond

In fact, there’s an entire Pixar Theory devoted to the notion that every Pixar film — with settings from the dawn of the dinosaurs, through to man’s diaspora through space — is one long, related story. Eagle-eyed viewers pour over every frame of Pixar films to spot connections between them. I’ve looked for, and found, Rex from Toy Story as a wood carving in Brave. This lends credence to the Boo (from Monsters, Inc) Theory. These things aren’t accidents.


The Carlin Brothers do a great job illustrating the Pixar Theory in their longish video (below). I think some of it’s too reachy, but the idea is fabulous and I’m willing to go all in.

It’s not just Pixar that does Easter Eggs now. Every genre franchise, including those of Star Wars, Marvel Studios, DC, Dreamworks, Sony, and “beyond” use Easter Eggs as a matter of principle.

Then…Disney bought Pixar (and Star Wars, and Marvel too).

Easter Eggs are finally appearing in even the sacred Princess films, which were always the most straight-laced offerings in the Disney Vault. But since we’re seeing Eggs now in the live-action/CGI remakes, maybe this is where Disney decided to test the waters.

I’m going to mention a few Easter Eggs I spotted in Aladdin and The Lion King, the most recently remade Disney films, which both have Princesses.

(I’m counting Nala here. If Simba is a King, then Nala is a Queen.)

Note: I’m not going to even try to mention Easter Eggs in Ralph Breaks the Internet, which doesn’t qualify as a remake of a Disney Classic, and is honestly one long series of amusing Easter Eggs. Feel free to mention those in the comments below, along with any other Eggs you’ve spotted elsewhere.

I didn’t even notice what Carpet was doing on my first watch. But it’s obvious now and very clever. (Logo sequence below is from 2011, but shows the castle and star.)

Unfortunately, that’s all I have right now from The Lion King. I’ll be looking for Eggs if I catch it again at the theater. On first viewings, it’s hard to notice background events. Naturally. Easter Eggs delight and reward us during subsequent watches.

I’m glad Disney’s decided to join the new century finally and break down their 4th wall here and there. (Maybe acquiring Deadpool was a good influence!)

chevron_left Why Avatar Deserves to be the Number 1 Movie Over Avengers: Endgame
International Sports Films You Have Got To Watch chevron_right